This content is not yet available in English.
Back Home
Your basket is empty
Checkout
Webshop
SwissPass Login
Shopping Cart
Account
My Orders
My Season tickets
Logout

This should be the case in the future too. This is why the BLS workshops are being expanded and modernised: 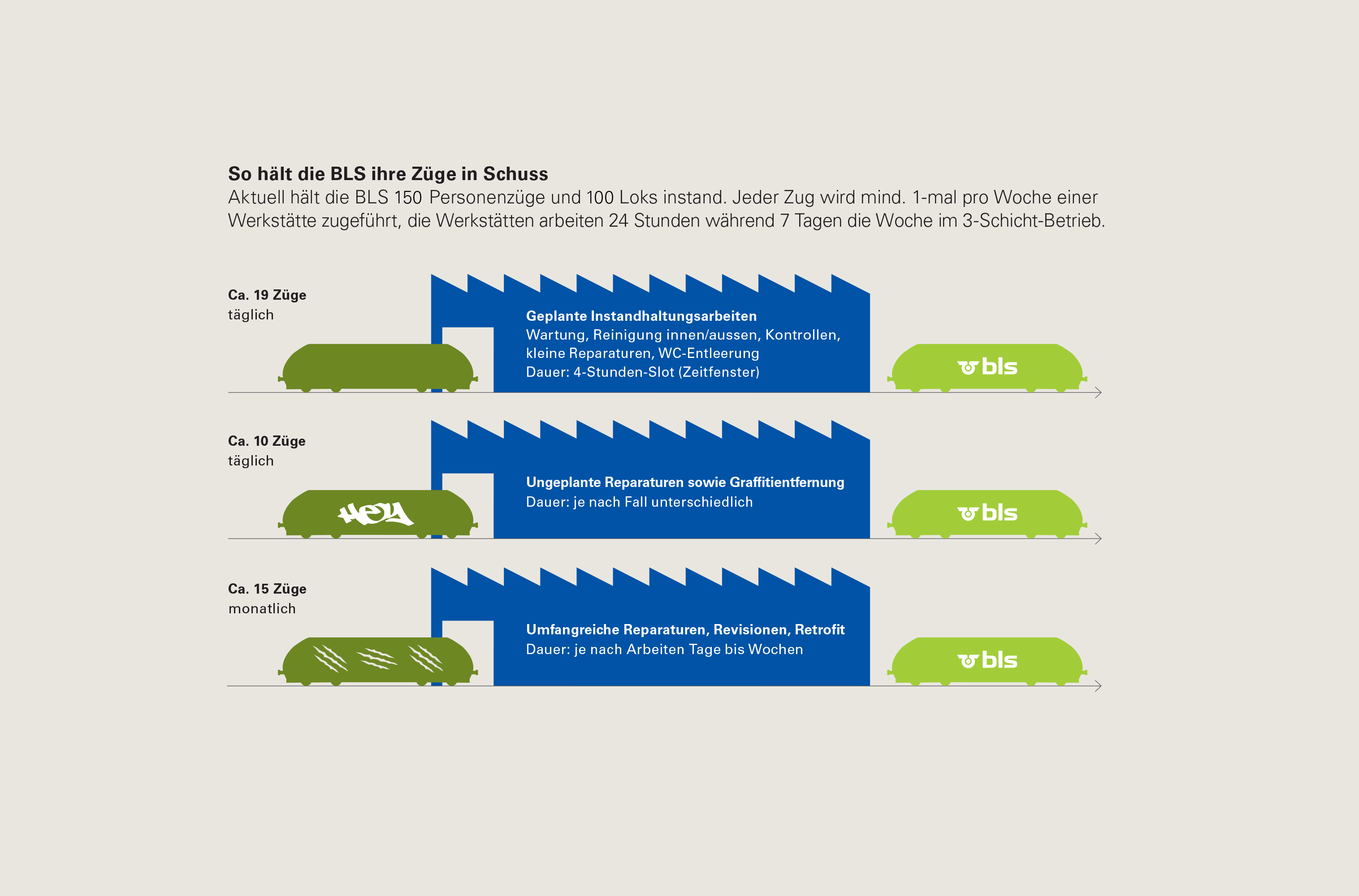 BLS wants to ensure that its fleet can be serviced and maintained at three sites in the long term so that S-Bahn Bern can continue to operate efficiently and powerfully in the future.

The Spiez workshop has been comprehensively renovated in recent years. This is where BLS conducts servicing work such as wheel inspections and repairs to doors, air-conditioning units, heating systems and lighting.

The Bönigen workshop is being converted and renovated; the work will last until 2025. This is where BLS carries out more extensive repairs and upgrades to its trains.

In 2016, BLS Ltd’s board of directors decided to follow the recommendation of the “BLS workshop” monitoring group and plan a new facility in Chliforst Nord to the west of Bern as well as the Spiez and Bönigen workshops. Working in close partnership, BLS, the City of Bern, the Canton of Bern and the affected population are expected to create Switzerland’s most modern competence centre for the servicing and maintenance of trains by 2028.

In order to bridge the transitional period between the discontinuation of the Bern-Aebimatt workshop (2020) and the planned commissioning of a new facility, BLS has signed an agreement with Transports publics fribourgeois (tpf). BLS can rent temporary workshop tracks from tpf in Givisiez, guaranteeing maintenance of vehicles without interruption for the transitional period up to 2025. 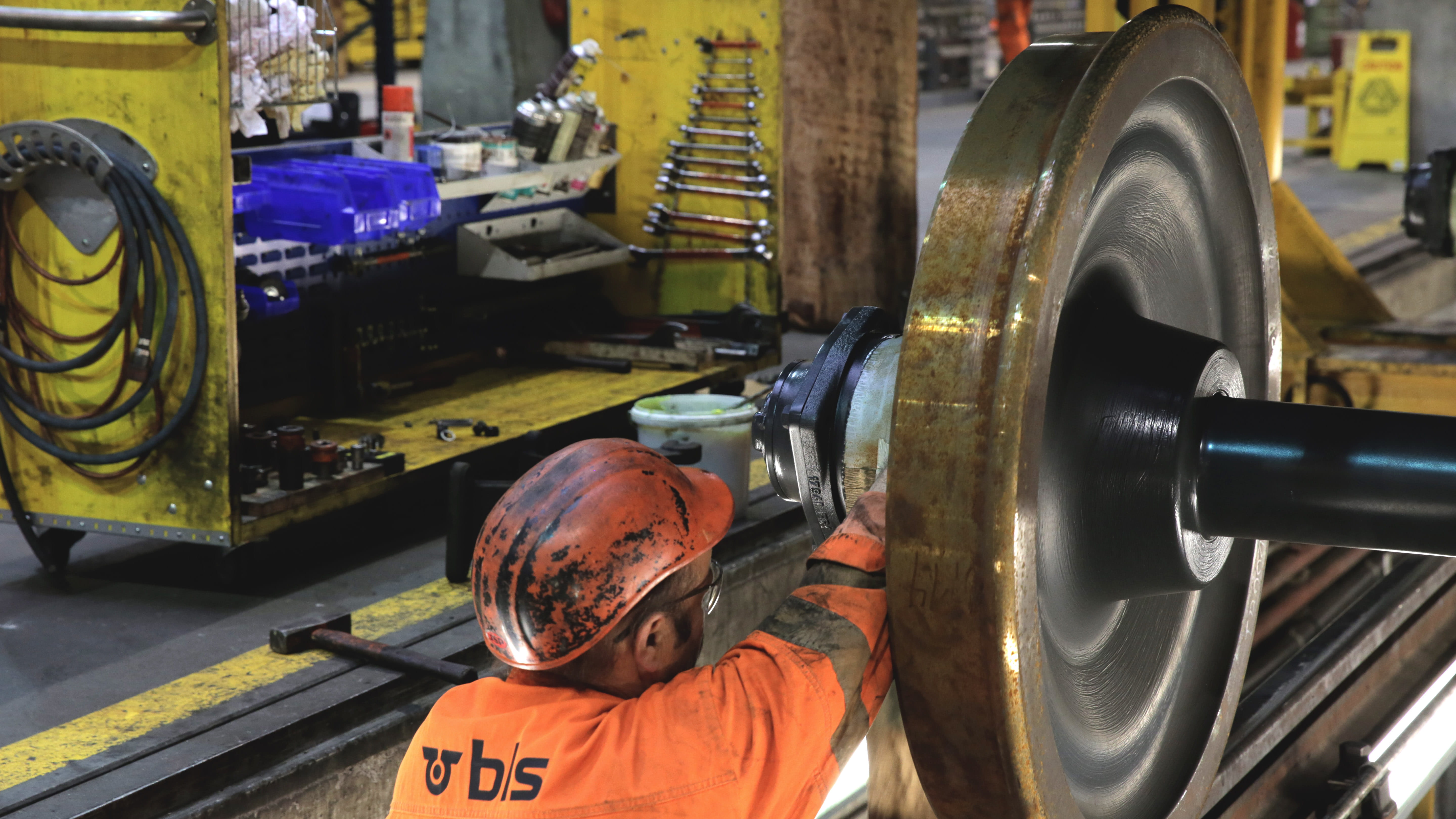 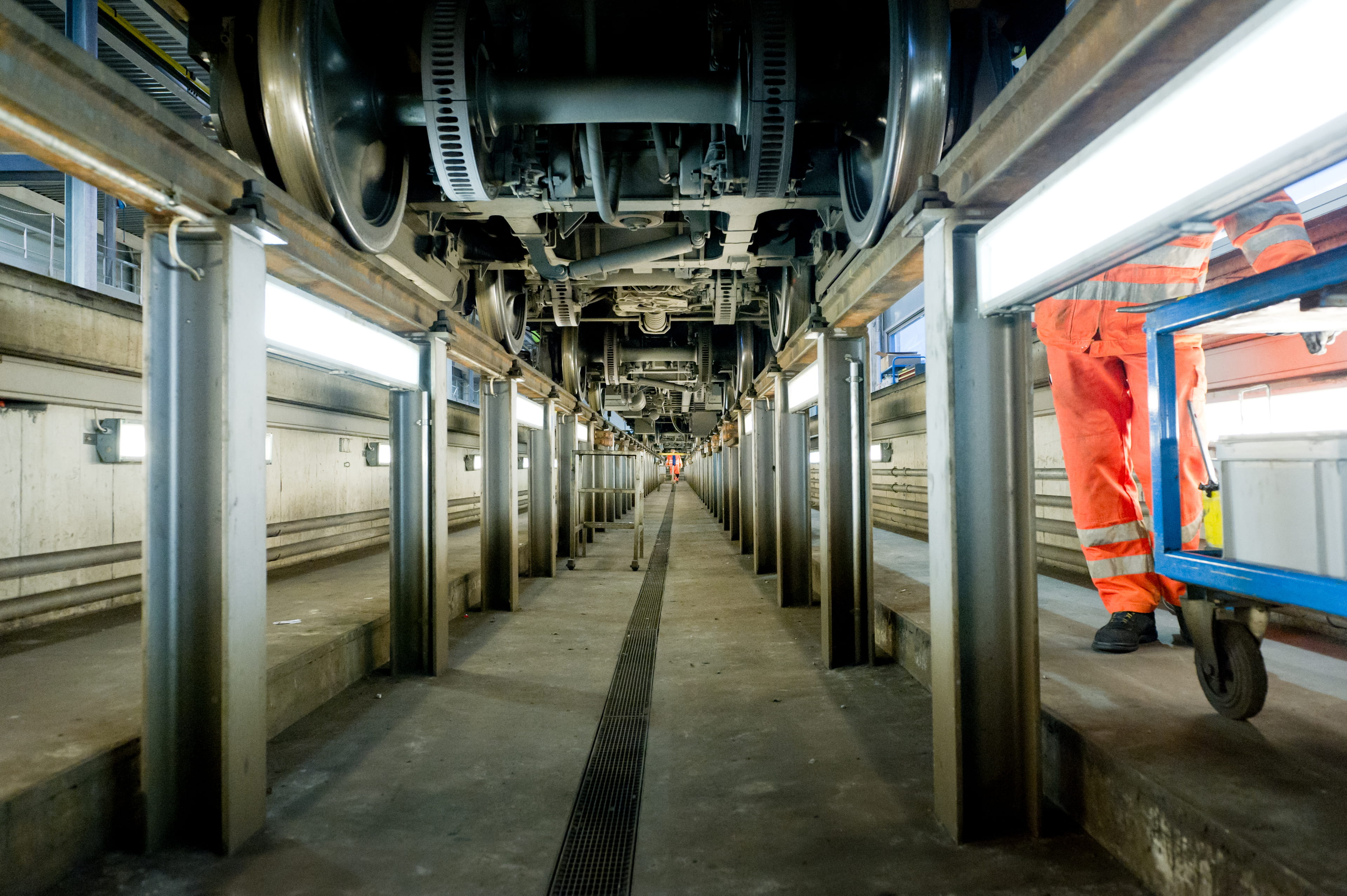 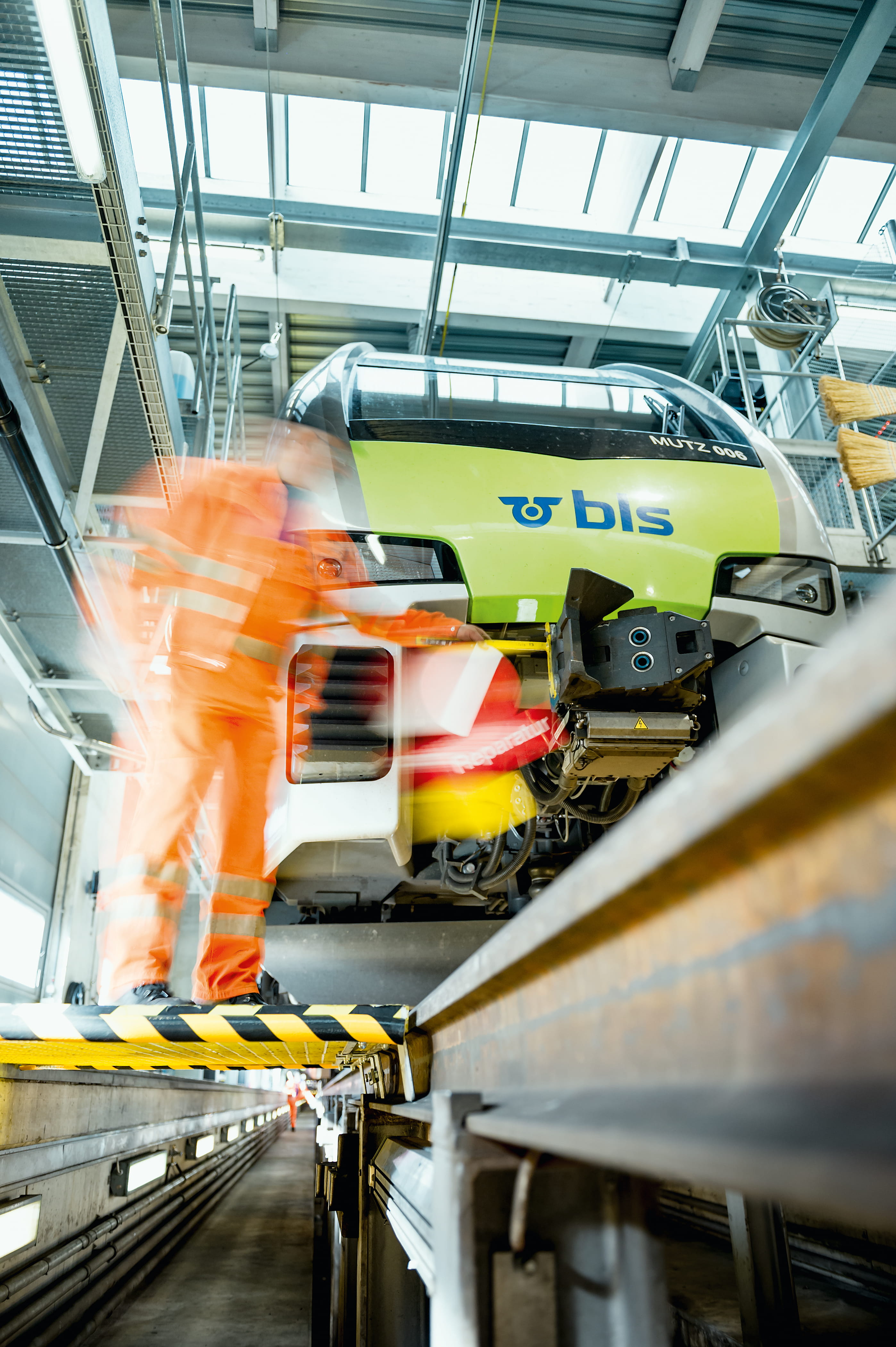 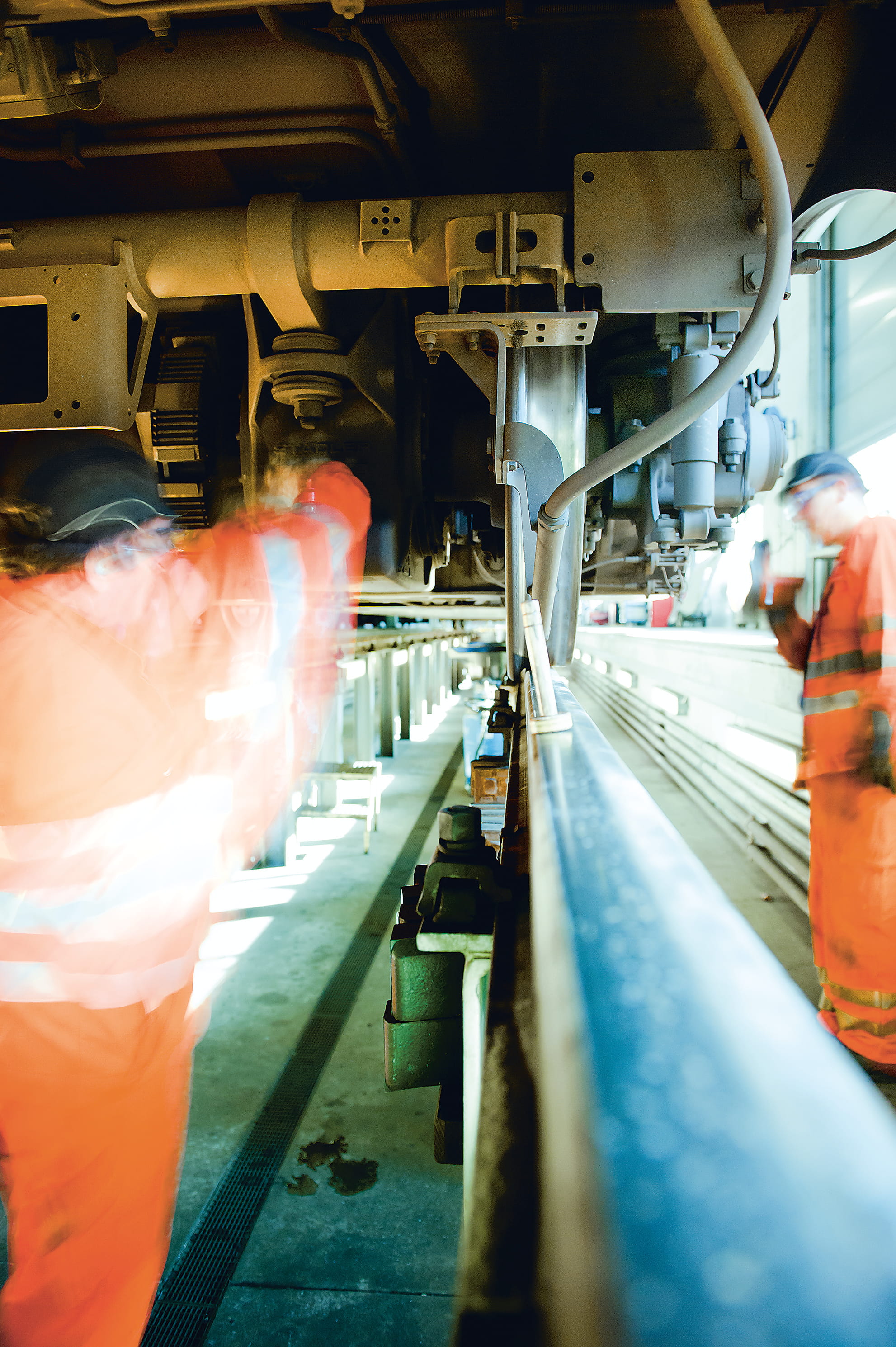 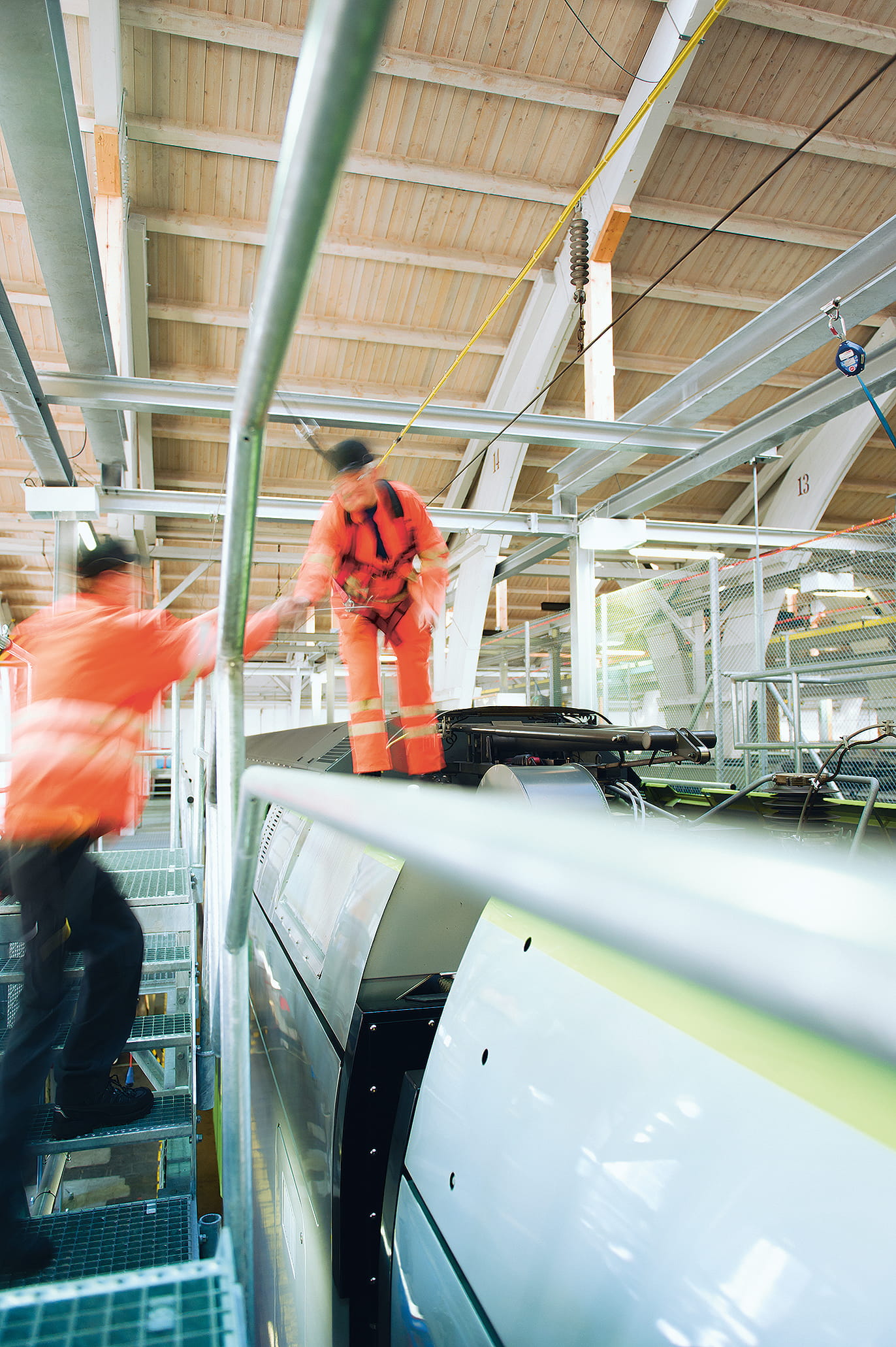 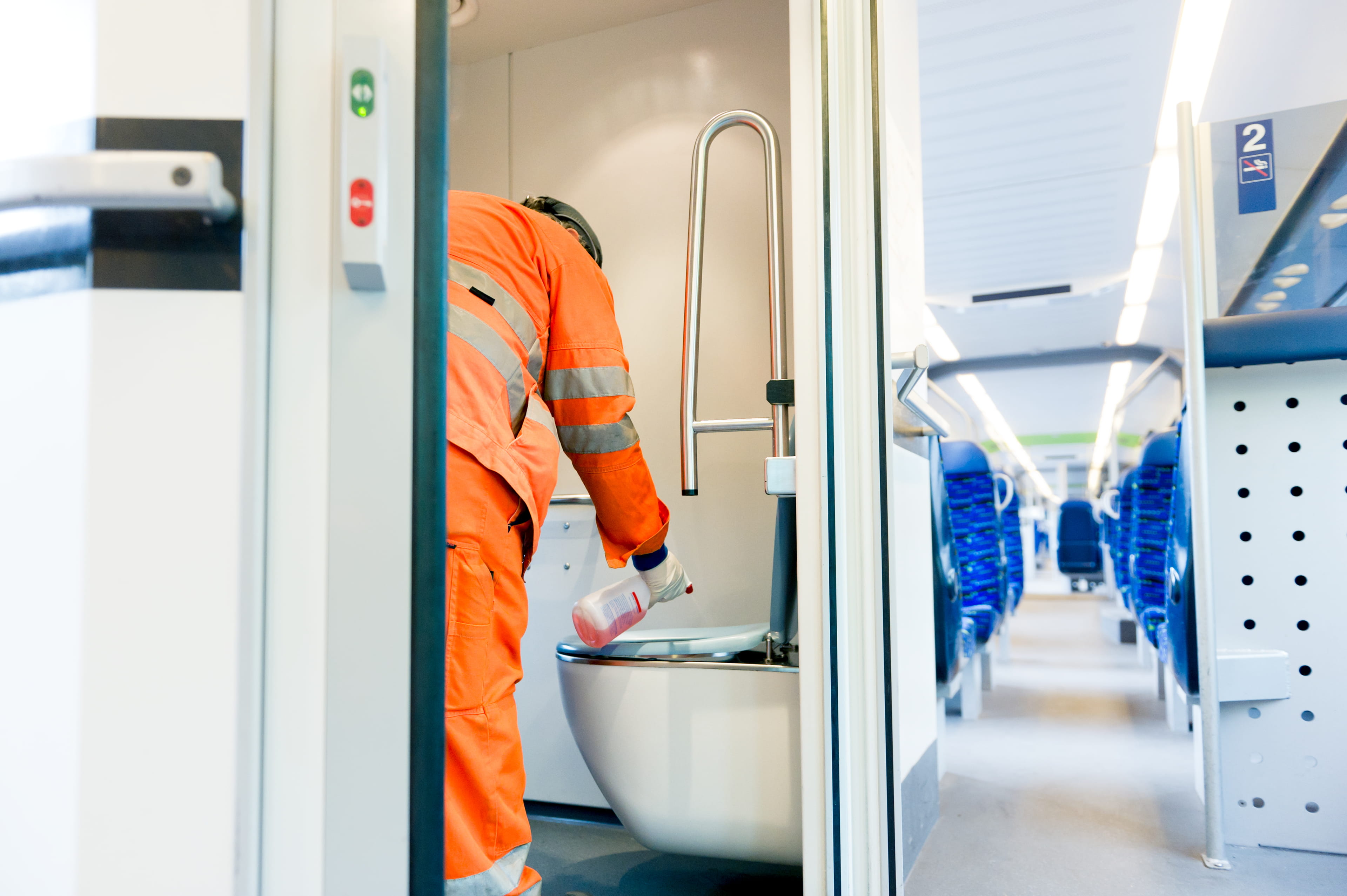