Advice for your journey

Seeking information before you travel

We are constantly working on new ideas for offering you the maximum possible connections with adequate seating for your journey. Here you will find information on special services and actions to take to ensure your trip goes without a hitch.

Some of our trains have two destinations. This is because at a certain station, the train will be split into two sections. By operating trains that divide in this way, we can offer you more direct connections. We are happy to show you here the connections that use this system and for which you have to take care to travel in the correct section of the train.

In our online timetable, the letters “FL” (for “Flügelzug” – or “dividing train” in German) are used to indicate services involving multiple train sections with different destinations.

The platforms at some stations are still too short for longer trains. The platforms are gradually being extended. Until then, however, we have to keep certain doors, carriages or whole train sections closed for safety reasons.

Please pay attention to the information and notices provided on and in the trains.

Because passengers do not always want to get on or off the train at certain smaller stations, these are classed as “request stops”. The trains will only stop if a passenger requests it to do so.

How can a “request stop” station be recognised?

In the timetables, these stations are marked with an “x”. On the departure boards and departure screens at the station, it is indicated that trains will only stop on request at such stations. On board the train, the announcement of the next scheduled stop is followed by the phrase “Halt auf Verlangen” (“request stop”).

What should I do to ensure that the train stops?

At the station, you will need to press a button. This is normally located beneath the departure screen. The train drivers will then be shown an indication of your request for the train to stop by means of a signal. To confirm this, the button will flash until the train arrives.

On board the train, we would ask you to proceed to the exit area following the announcement of the next stop and press the button to open the doors. This request will then be displayed within the driver’s cab.

Buses as a supplement to rail services

In the Simmental Valley and on the lake-shore route between Spiez and Interlaken Ost, buses also run as a supplement to the Regio train services. These are listed in all timetables and on the departure boards and screens within the station. They are marked with a bus symbol. You can therefore easily see that you will be travelling by bus rather than rail for that journey. 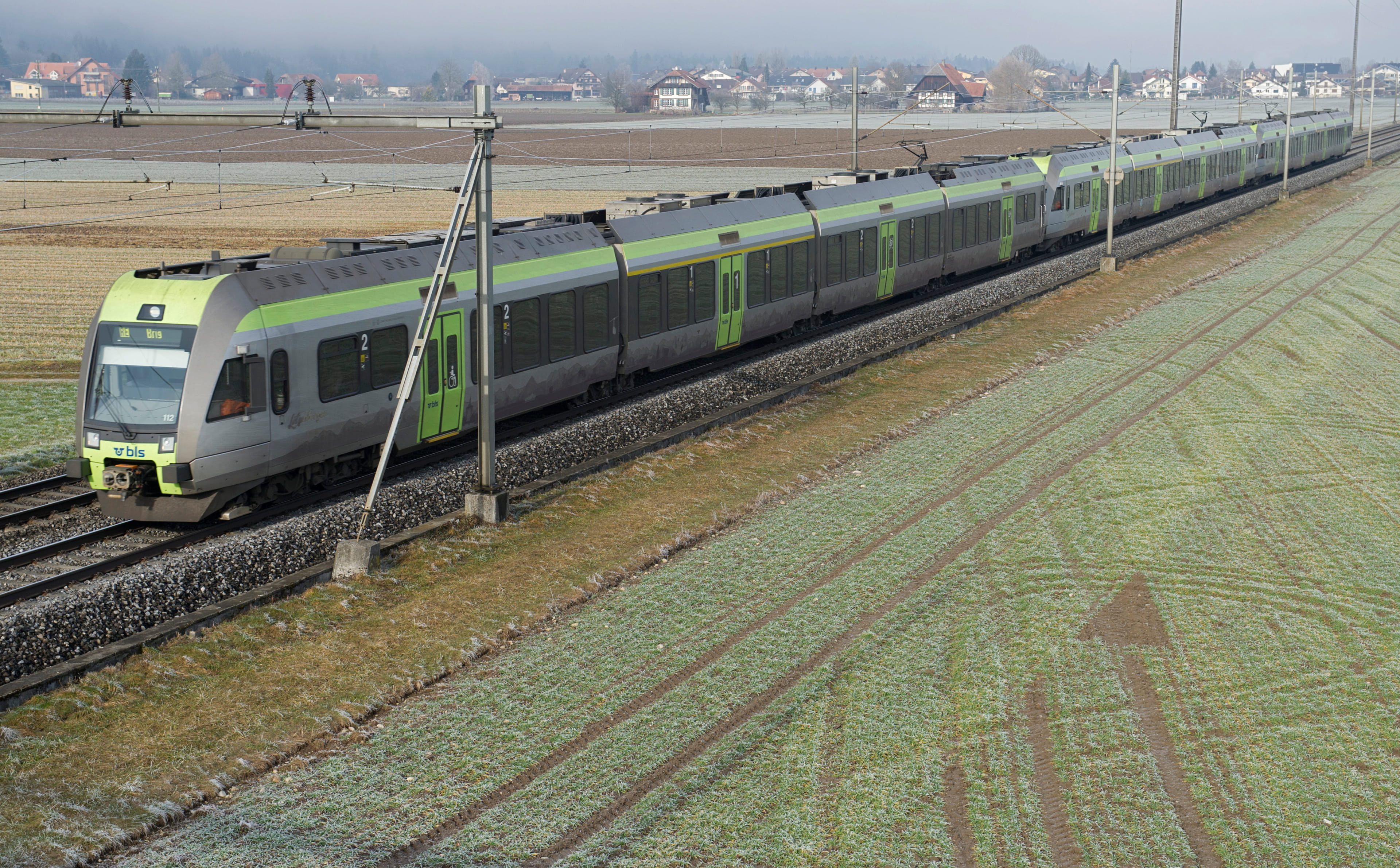 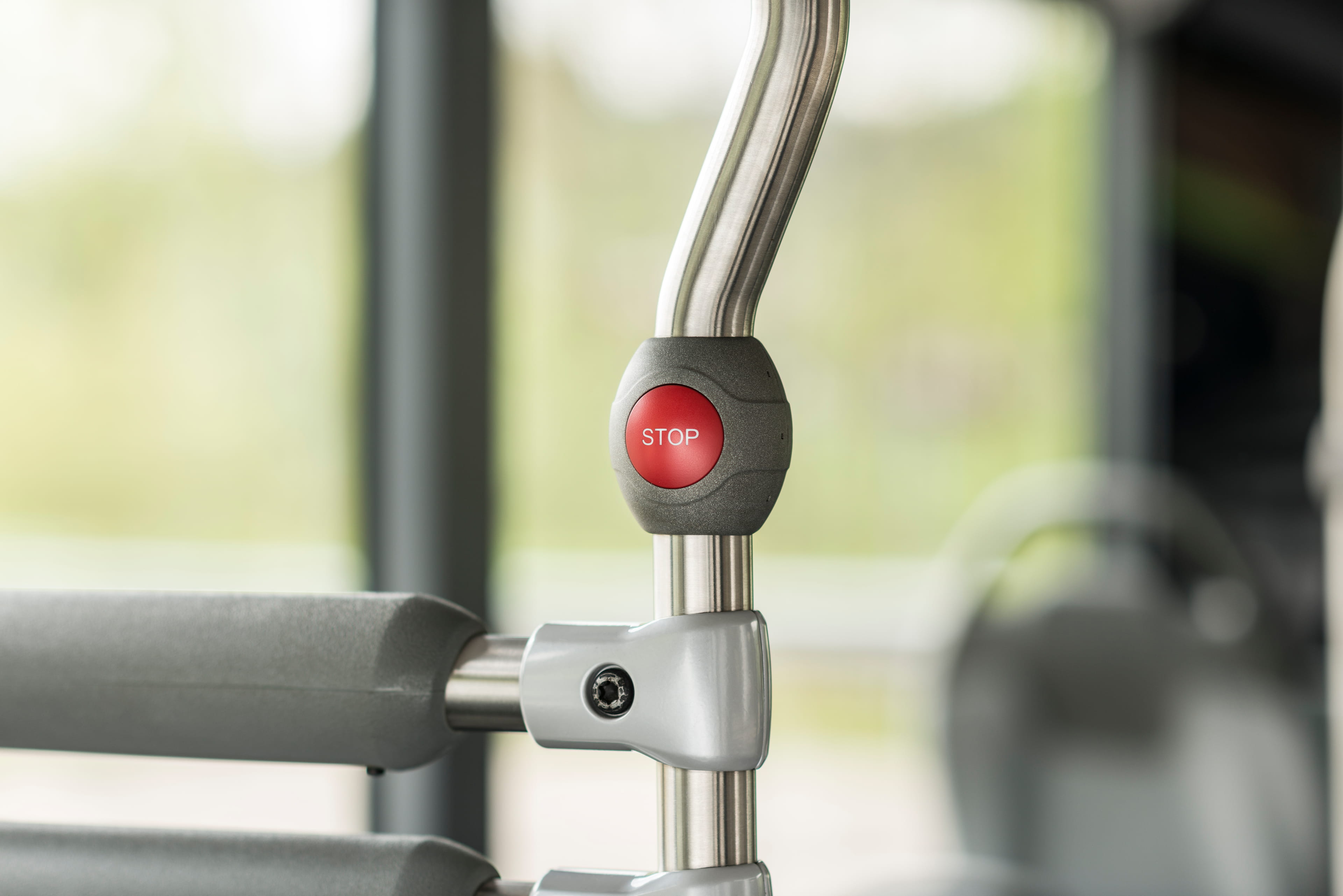 Tickets
The right ticket or travelcard for every journey.
More
At our stops
BLS Travel Centres

Start your journey the easy way at the BLS Travel Centre.