Fun for the whole family

The Lötschberg region has plenty of attractions for the whole family.

There are plenty of family excursions to enjoy in the six municipalities that make up the Lötschberg region.

Fancy a treasure hunt? A challenging experience for families, groups, couples, schools or a company team building day? The Detective Trails are a series of puzzles that take you through local towns and sights with the aid of an app or printable treasure map. Everyone who takes part gets to learn a wealth of interesting and surprising facts about the places they visit along the way. And at the end, there’ll be a little prize waiting for you.

A quiet walk through forests, fields and farms. An alpaca by your side – so fun and full of charm. A child’s birthday, time with family or a group of friends. A walk with an alpaca is an experience that you’ll never want to end. Escaping the everyday for an hour or two (or even more) is good for the mind and soul and does wonders for your sense of wellbeing. Enjoy a selection of dishes in the Chrüterbeizli restaurant, including Alpine herbed alpaca sausage and dried alpaca meat.

Eight-time Swiss trial champion Hans Zenklusen shows children how to ride an e-Motocross bike. Children can try out the bikes for themselves on a small course next to the Chrüterbeizli restaurant, with different options to suit their ages.

All equipment such as helmets, protectors and the bikes themselves are provided free of charge. The facility is open every Wednesday and Saturday afternoon from April to October between 15.00 and 18.00 hours.

The valley plane has two children’s playgrounds to explore. The playground in the village of Raron can be found at the intersection between Bietschgärtenstrasse and Stadelmattenstrasse. As well as standard park equipment such as swings, a spring rocker, climbing frame, slide, sand pit and a rope ladder, there are also plenty of benches and picnic tables.

The playground at the SBB station in Turtig had to be relocated due to the construction of a motorway. In the meantime, a new site has been found with the help of the Canton: on Rundeyaweg to the east of the Raplast building.

There is also a playground on Schulhausplatz in the village of St. German. The facilities are very similar to those in Raron, but also include a basketball court and football pitch. 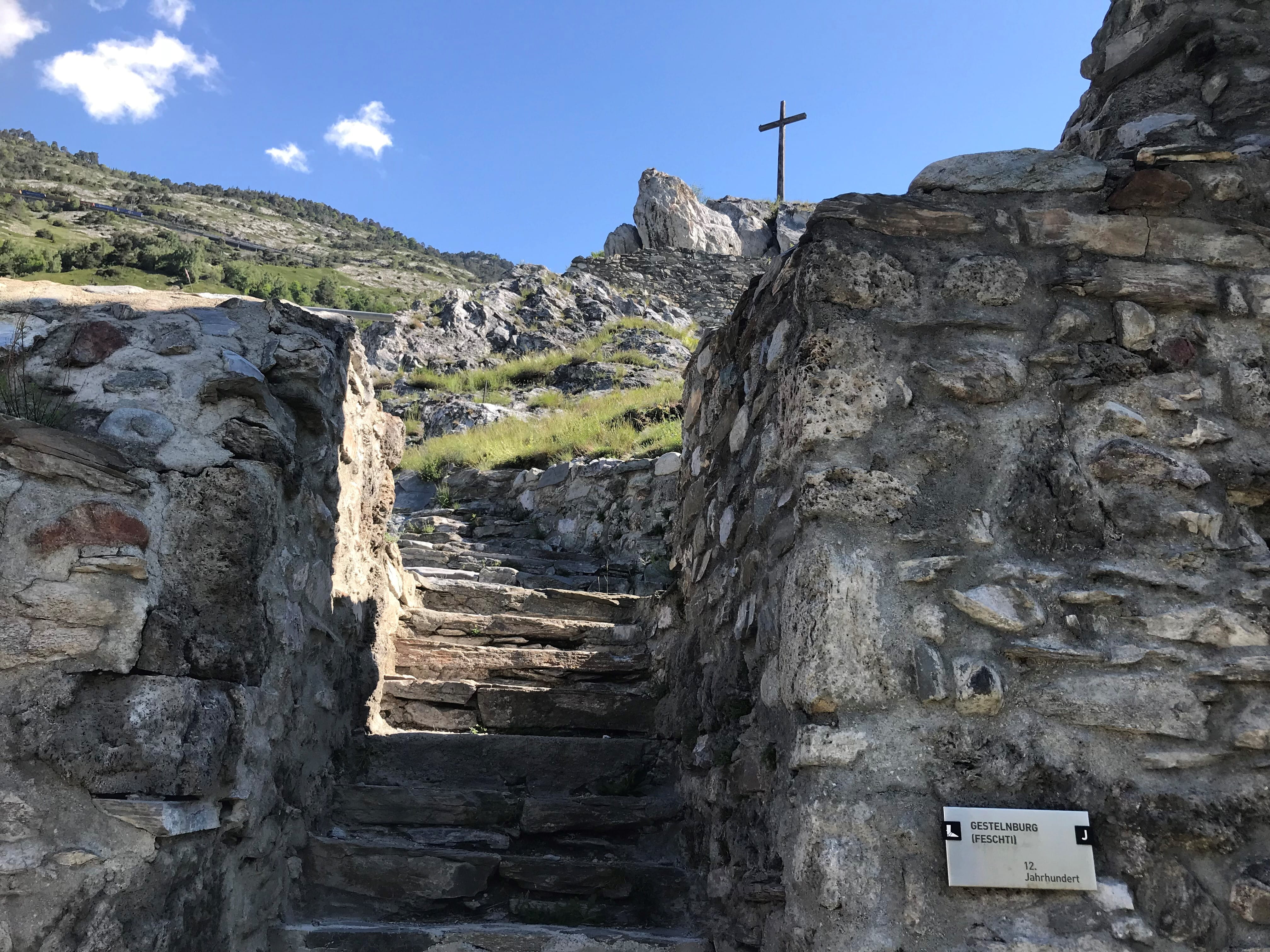 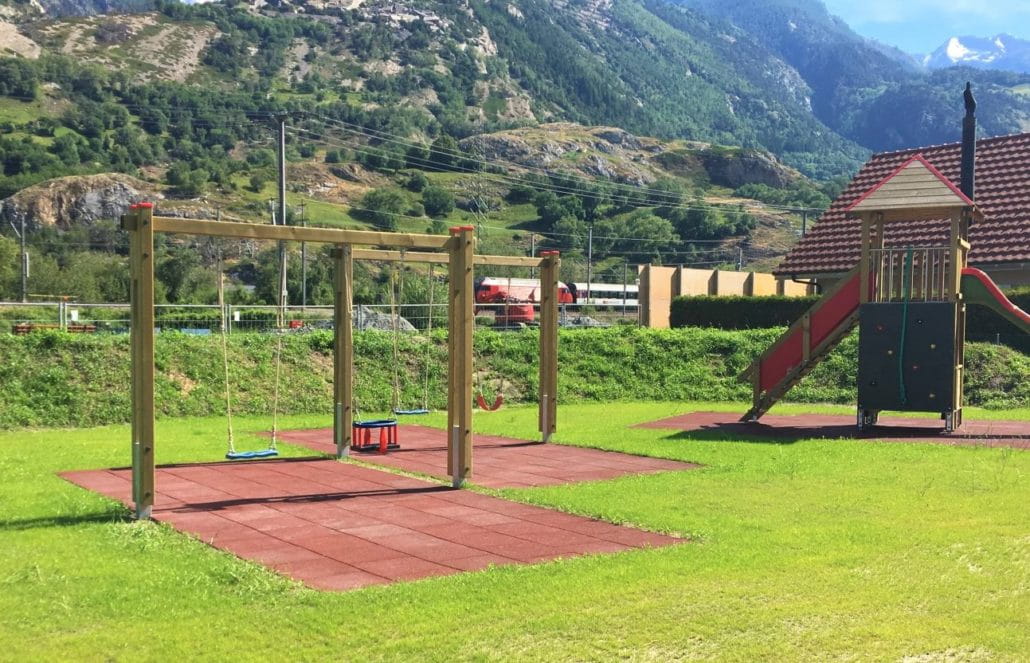 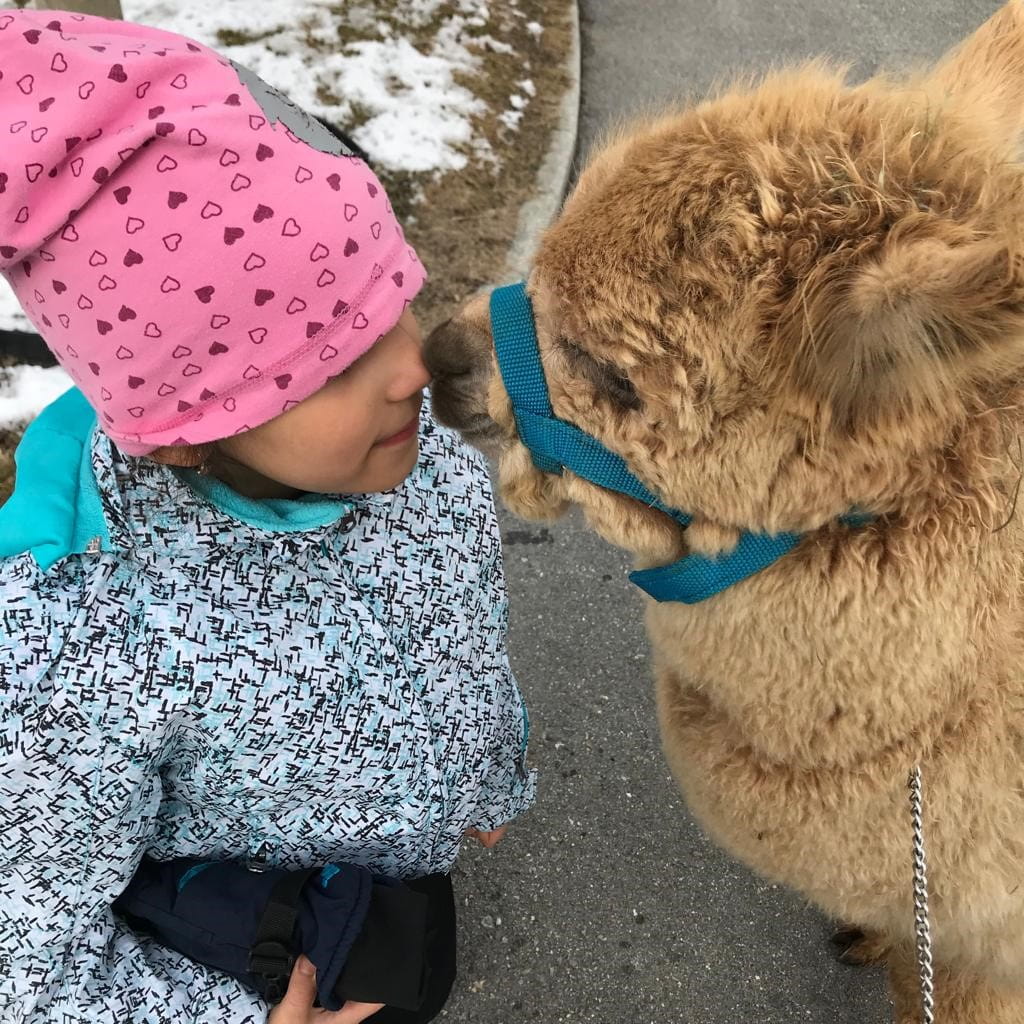 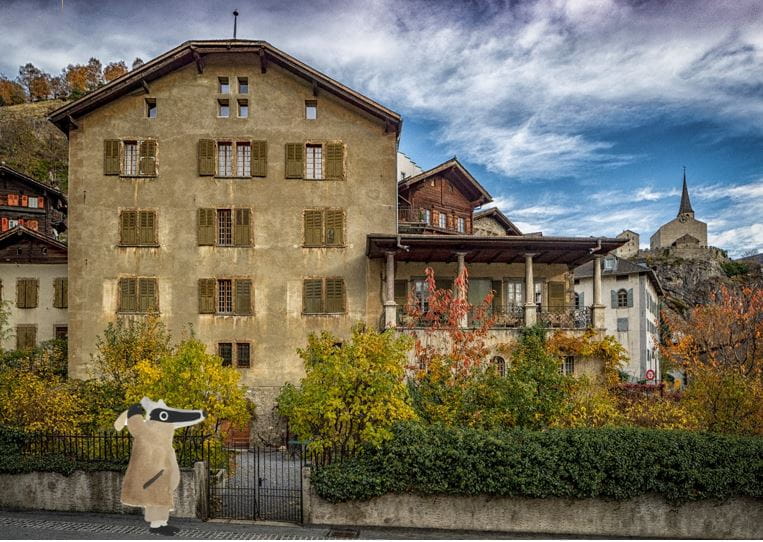 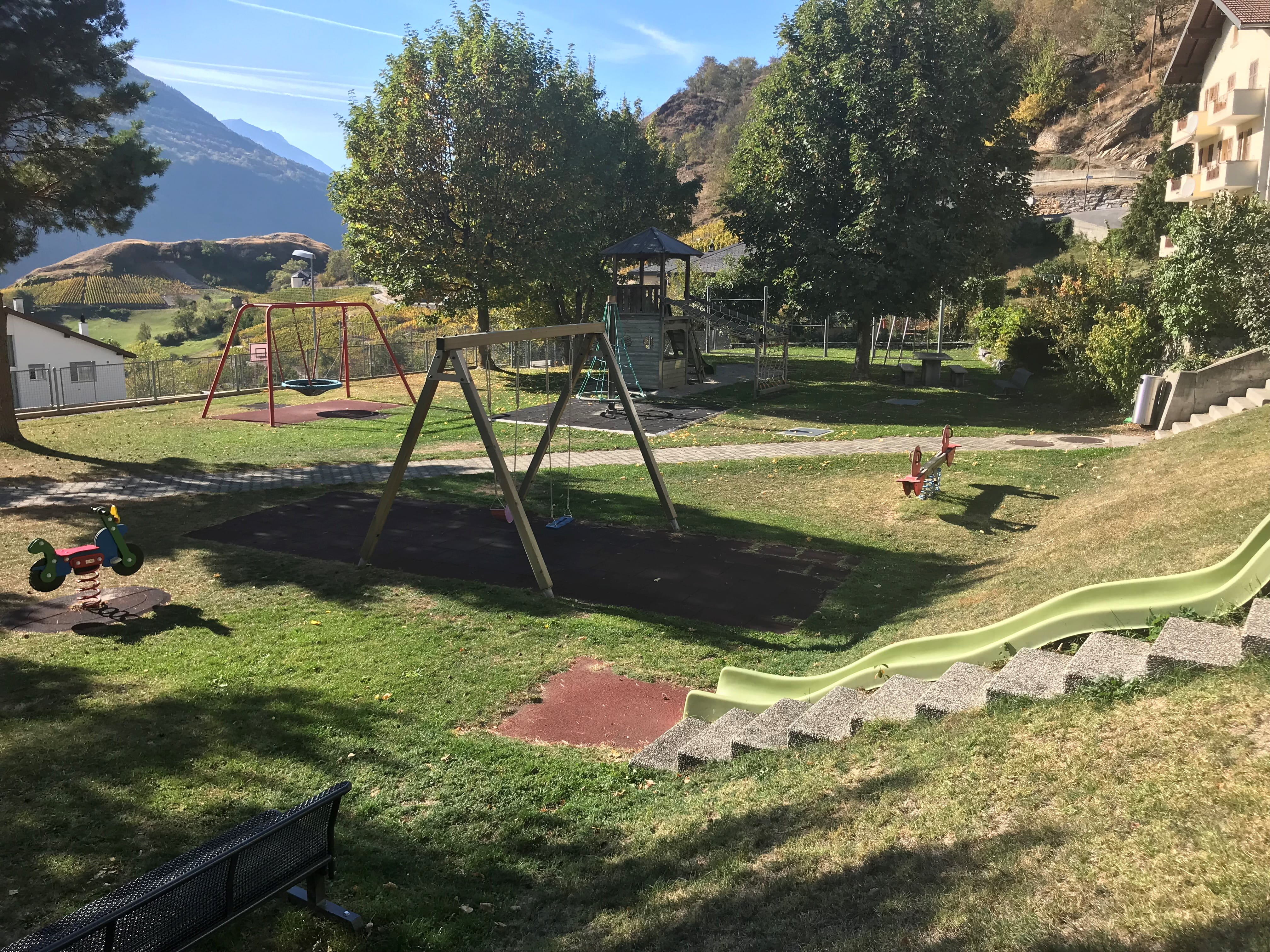 Cavallo is an equestrian centre where you can really get involved. Children and adults alike learn not only how to ride, but also how to handle horses. The centre’s ethos is to teach people about horses and everything associated with them in as natural a way as possible. Based on a concept of natural horsemanship, it offers courses in ground exercises, dressage, jumping, hacking and much more besides.

A 770 m2 climbing, bouldering and leisure space for children aged 4-12. The play structure below is also suitable for older children. At 500 m2, the oversized bouldering block is the perfect place to get active. The centre also offers climbing lessons outside in summer. 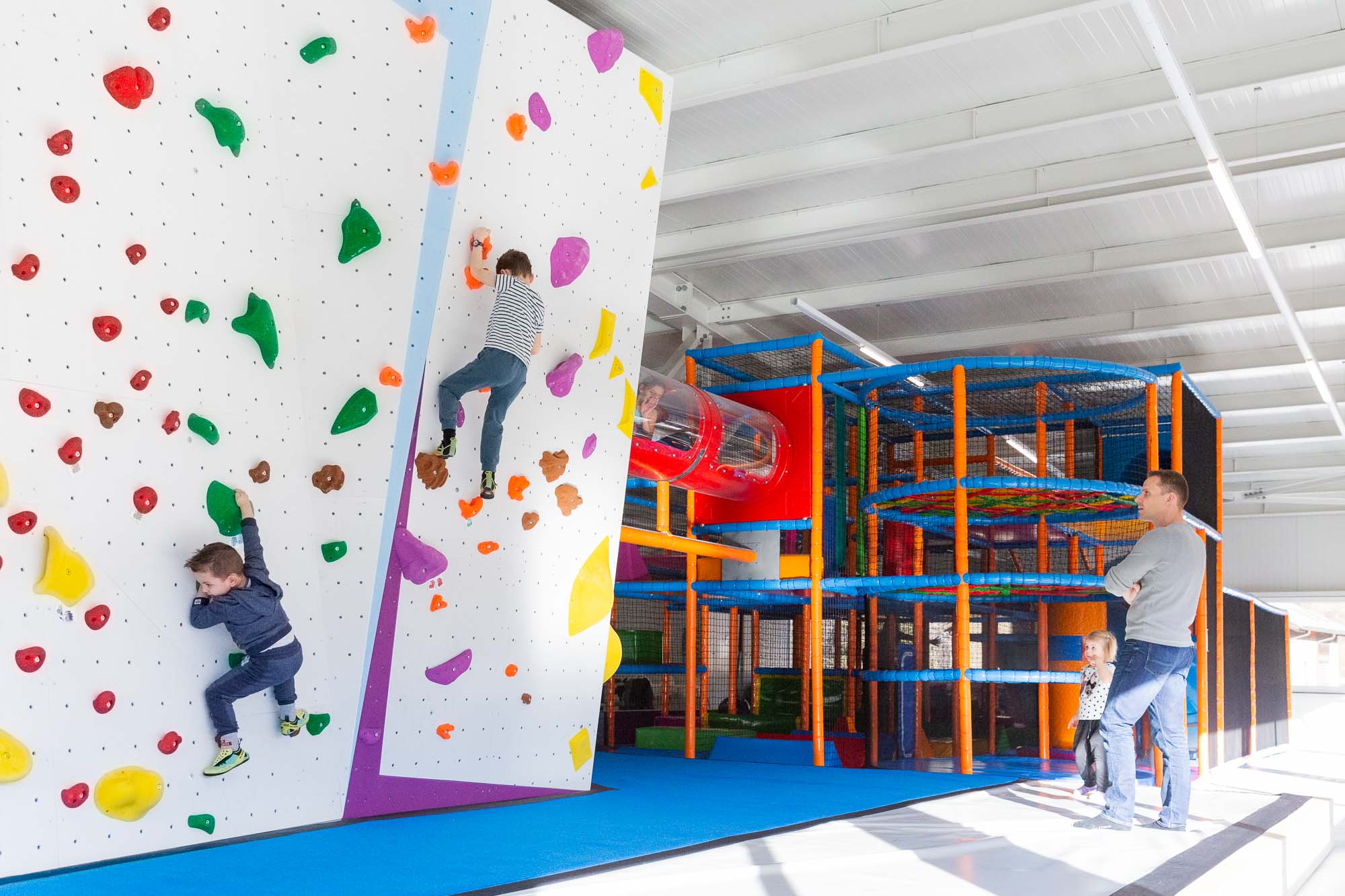 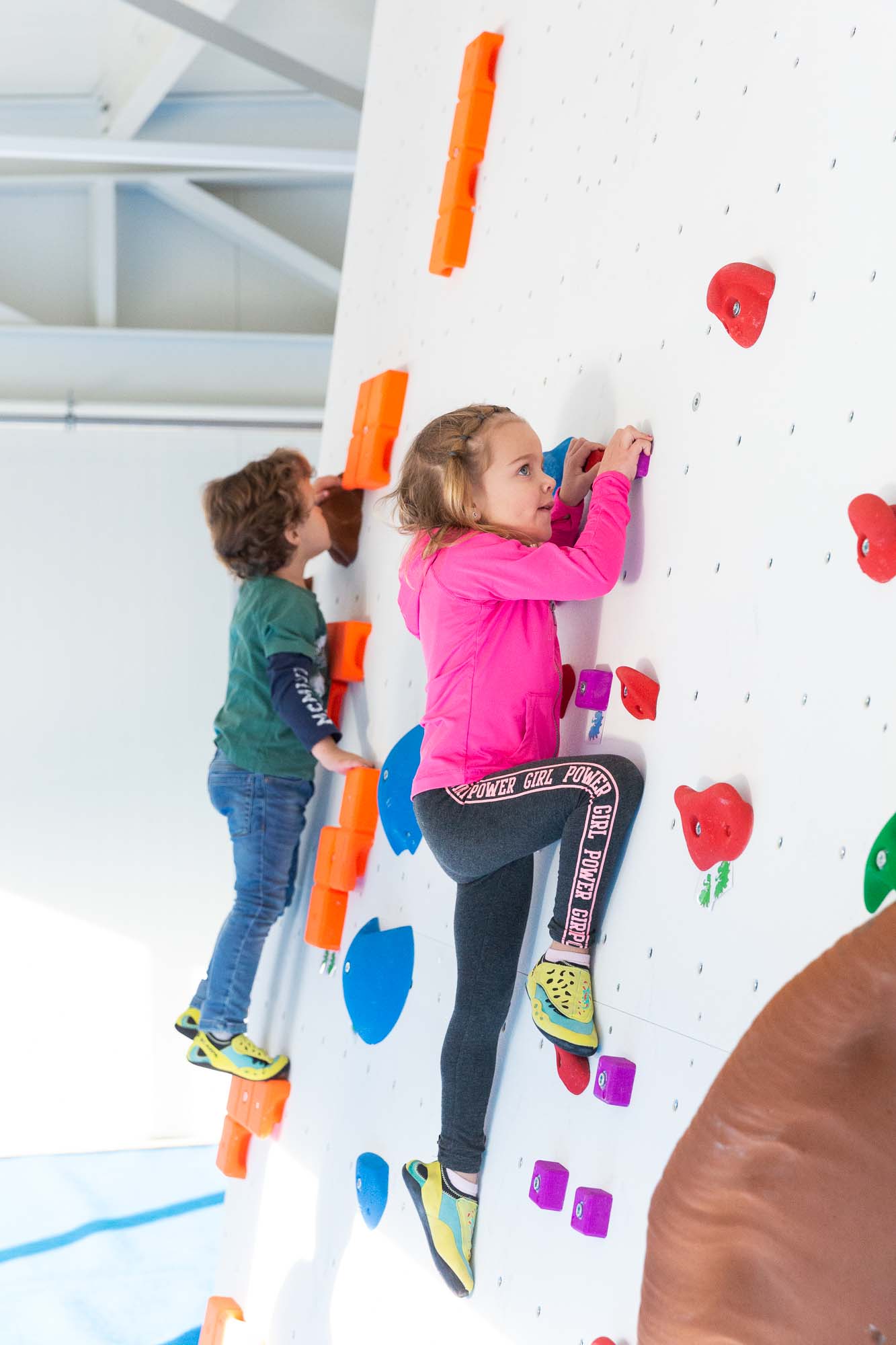 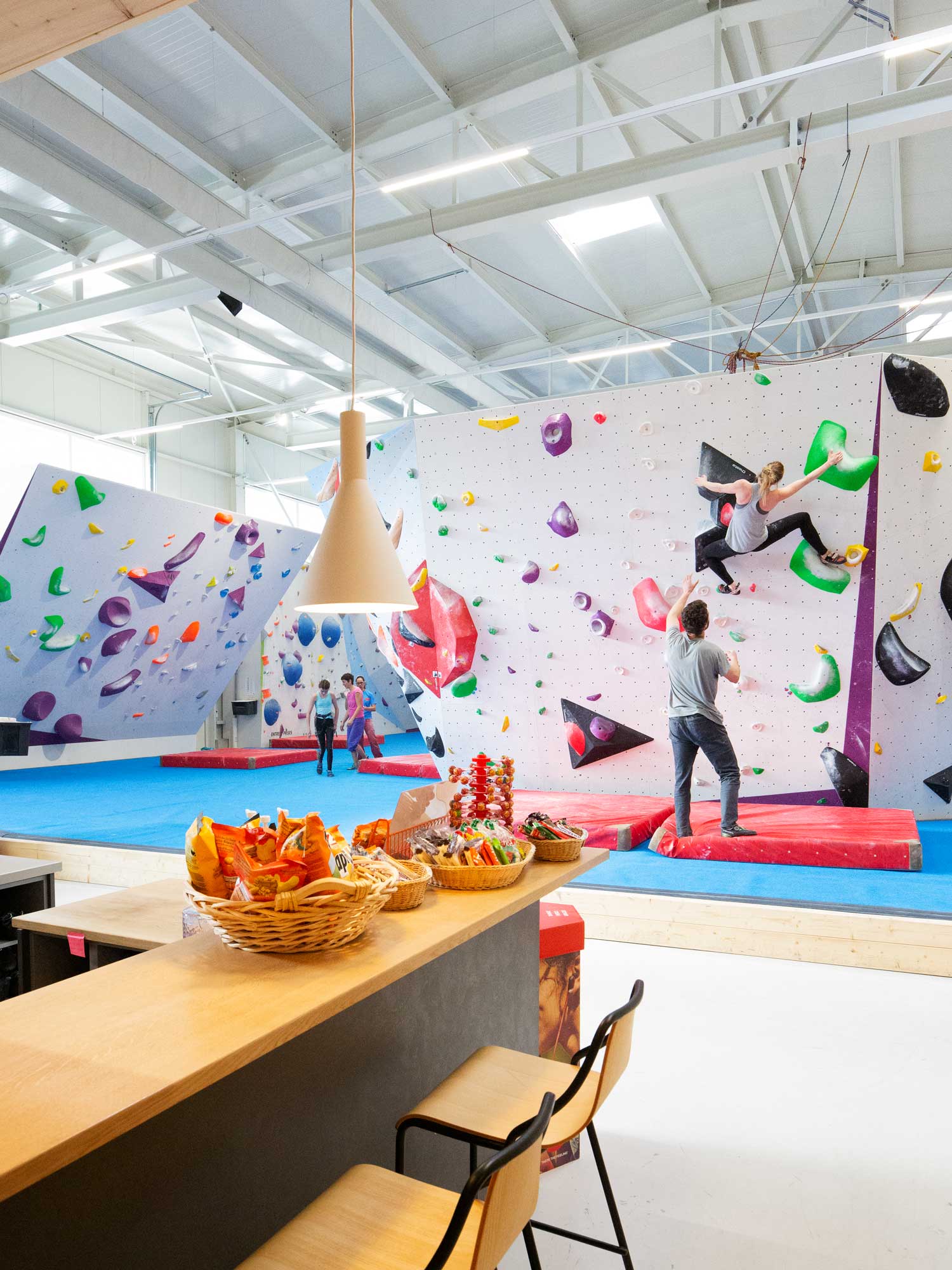 The indoor pool in Steg is an ideal destination for holidaymakers. The indoor area houses a 25-metre pool and a children’s pool. In the winter months, it’s the perfect place to wind down after a day of skiing or for alternative entertainment in bad weather. In summer, the outside area boasts an inviting, spacious place to sunbathe, as well as a children’s pool. A kiosk sells drinks, snacks and ice cream.

The first pump track in the Valais valley officially opened in 2019. At 1200 m2, the track is considered a medium-sized course. It is free for the public to use. Bikes, scooter bikes, balance bikes and helmets can all be hired at the Steg indoor pool. Situated just next door, the pool is also the perfect place to cool down after a wild ride over the track's humps and bumps. 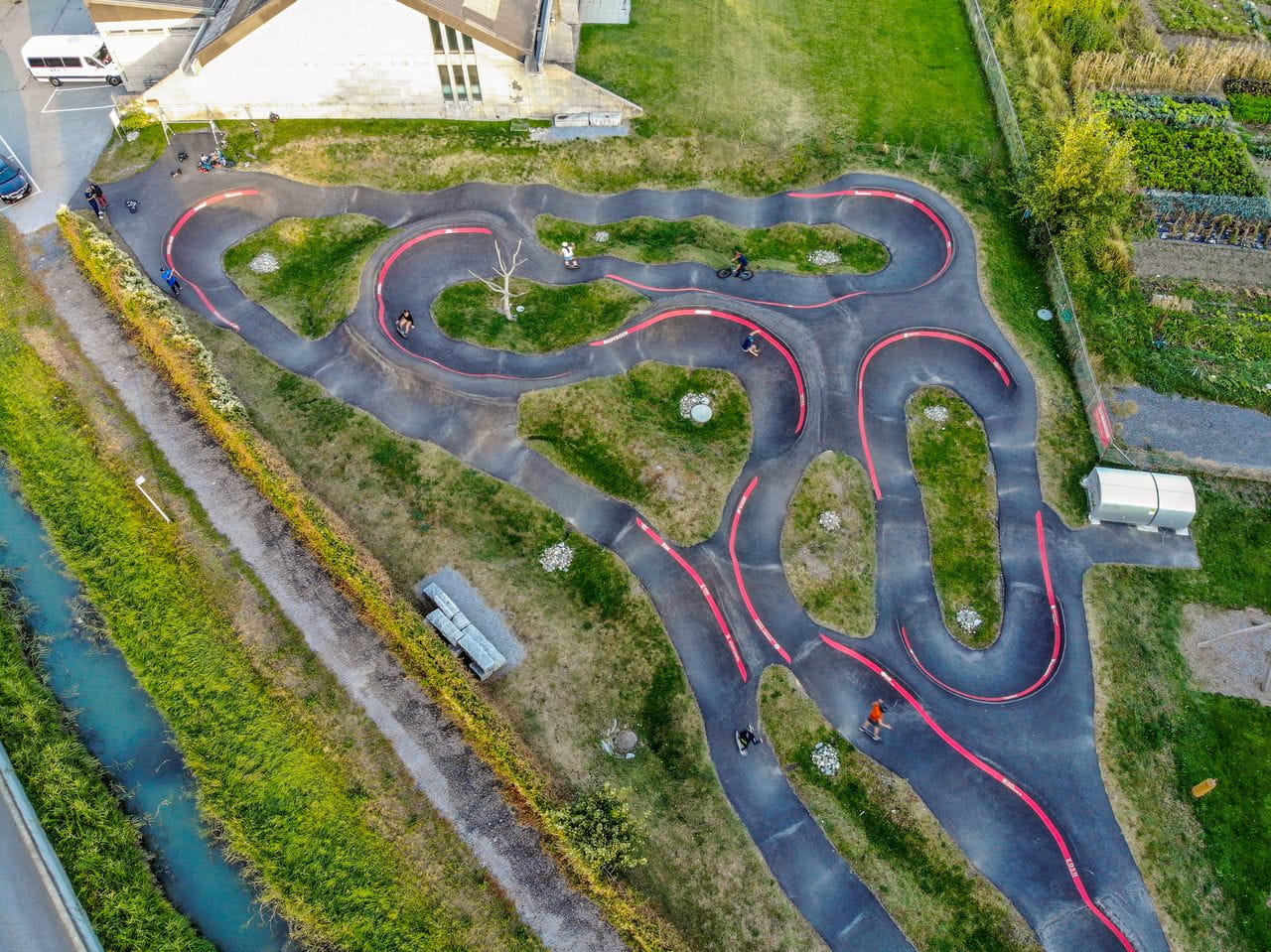 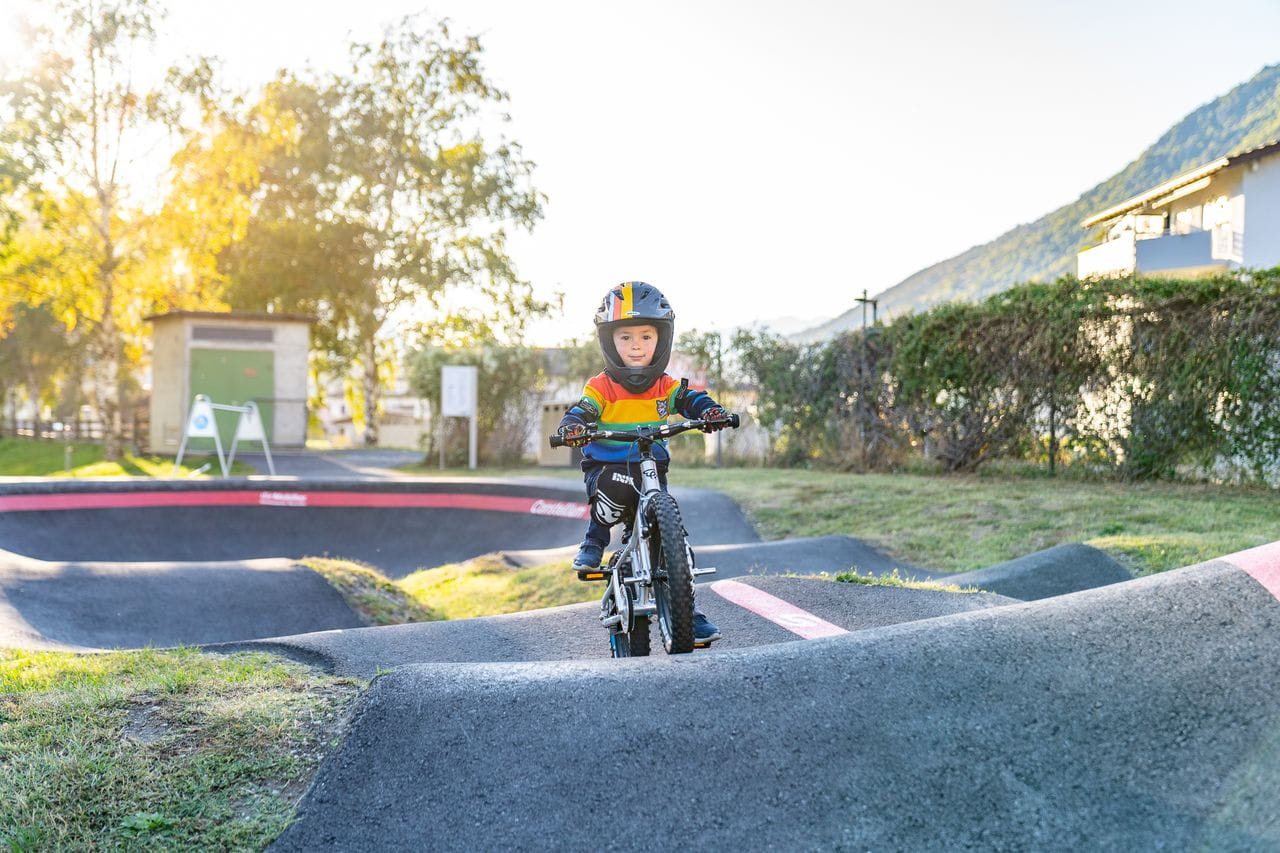 Travel in comfort by train to Visp. From here, you can reach Raron-Niedergesteln, Baltschieder and Gampel-Steg by train or bus in less than 20 minutes.

Children travel at rock-bottom prices on public transport across Switzerland. 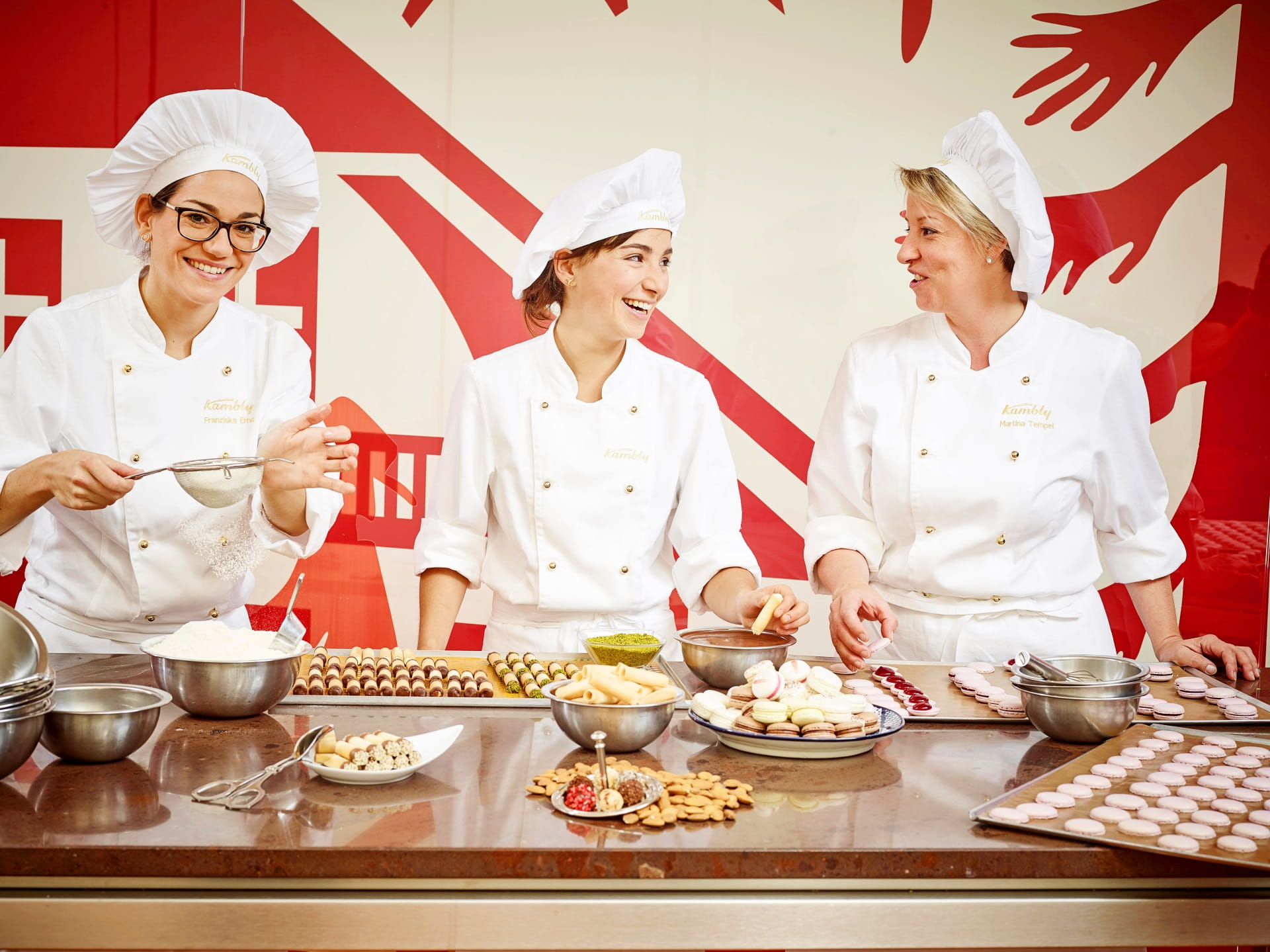 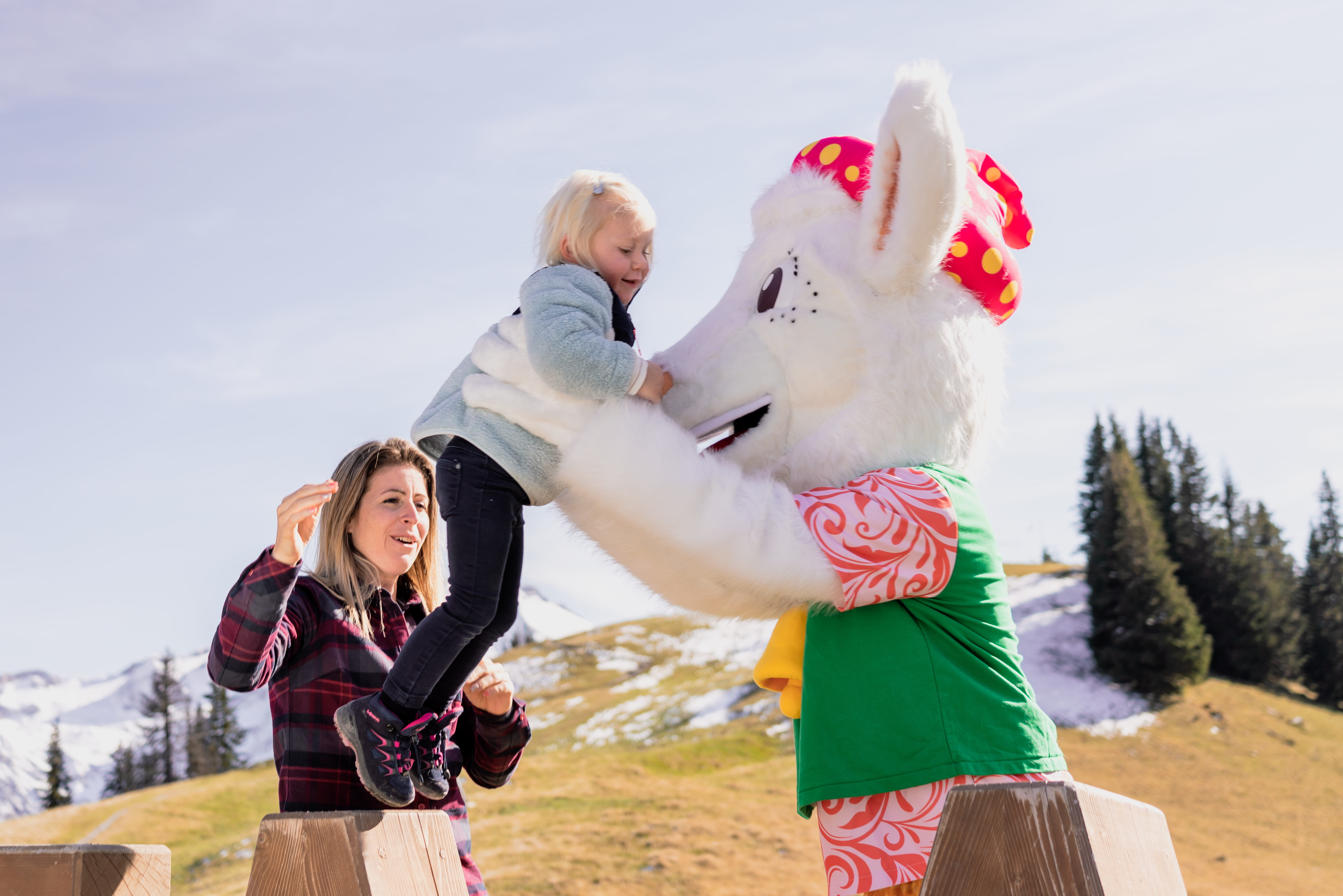 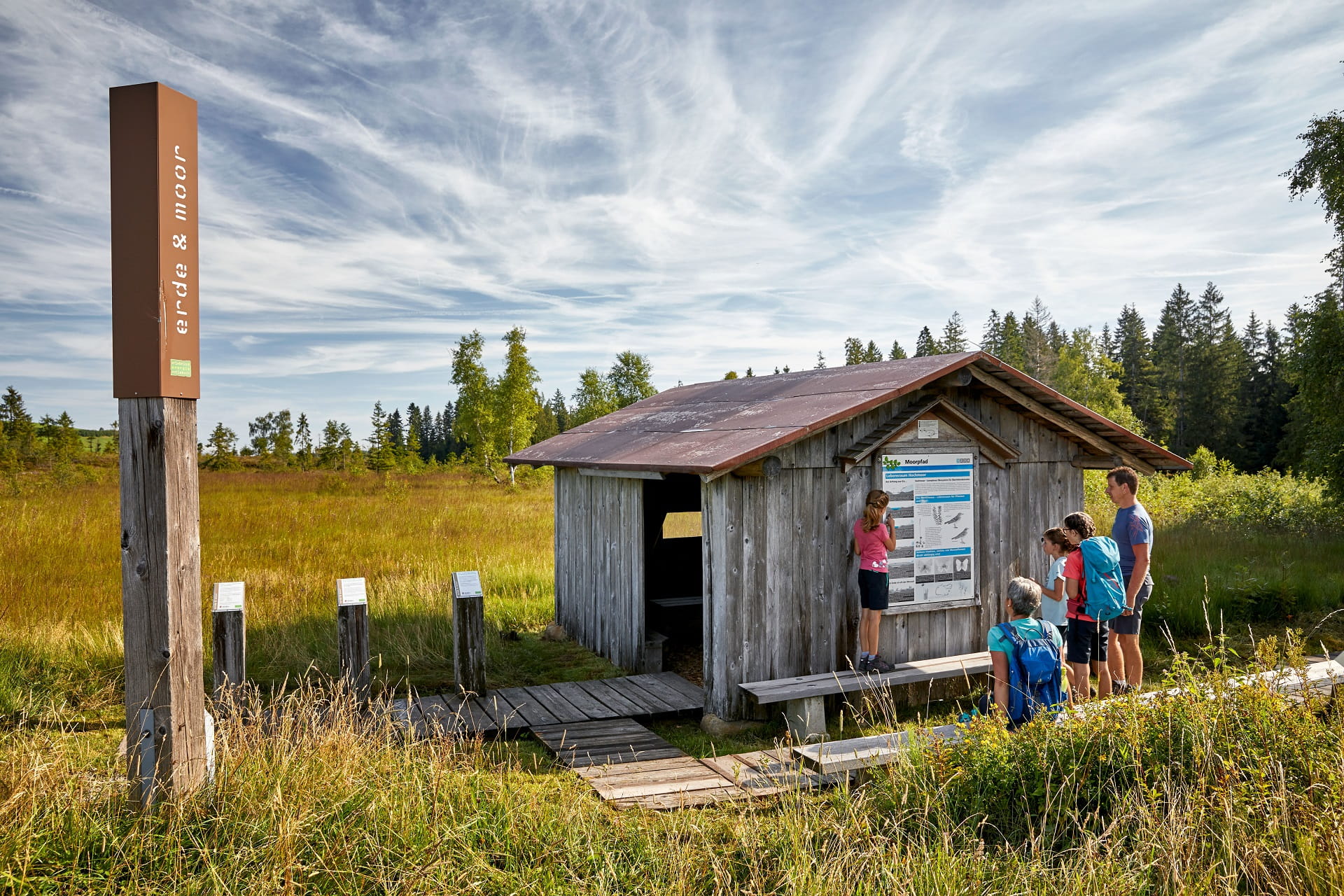 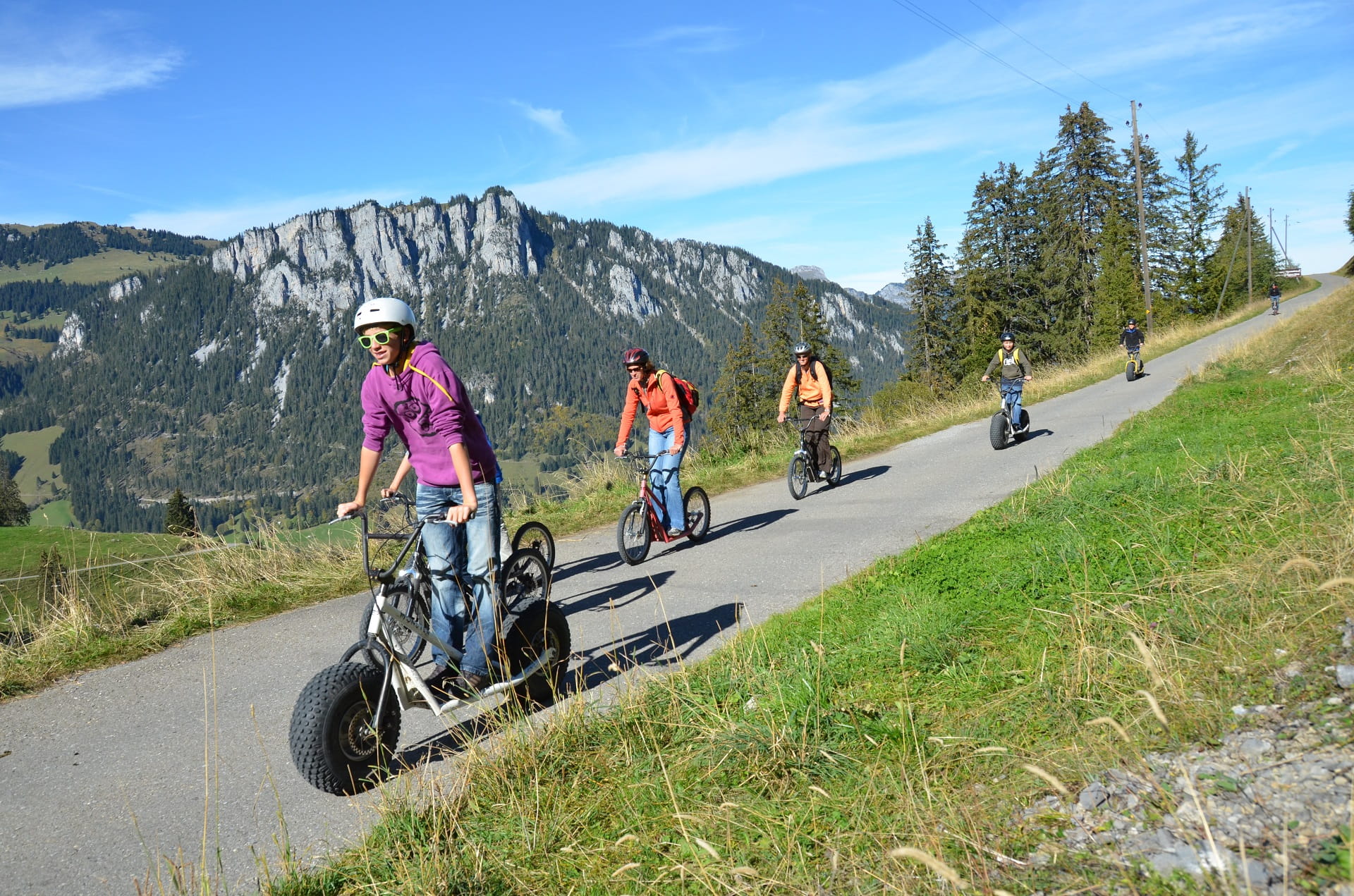 Scooter fun on the Wiriehorn
Experience
Offers nearby
Leisure activities 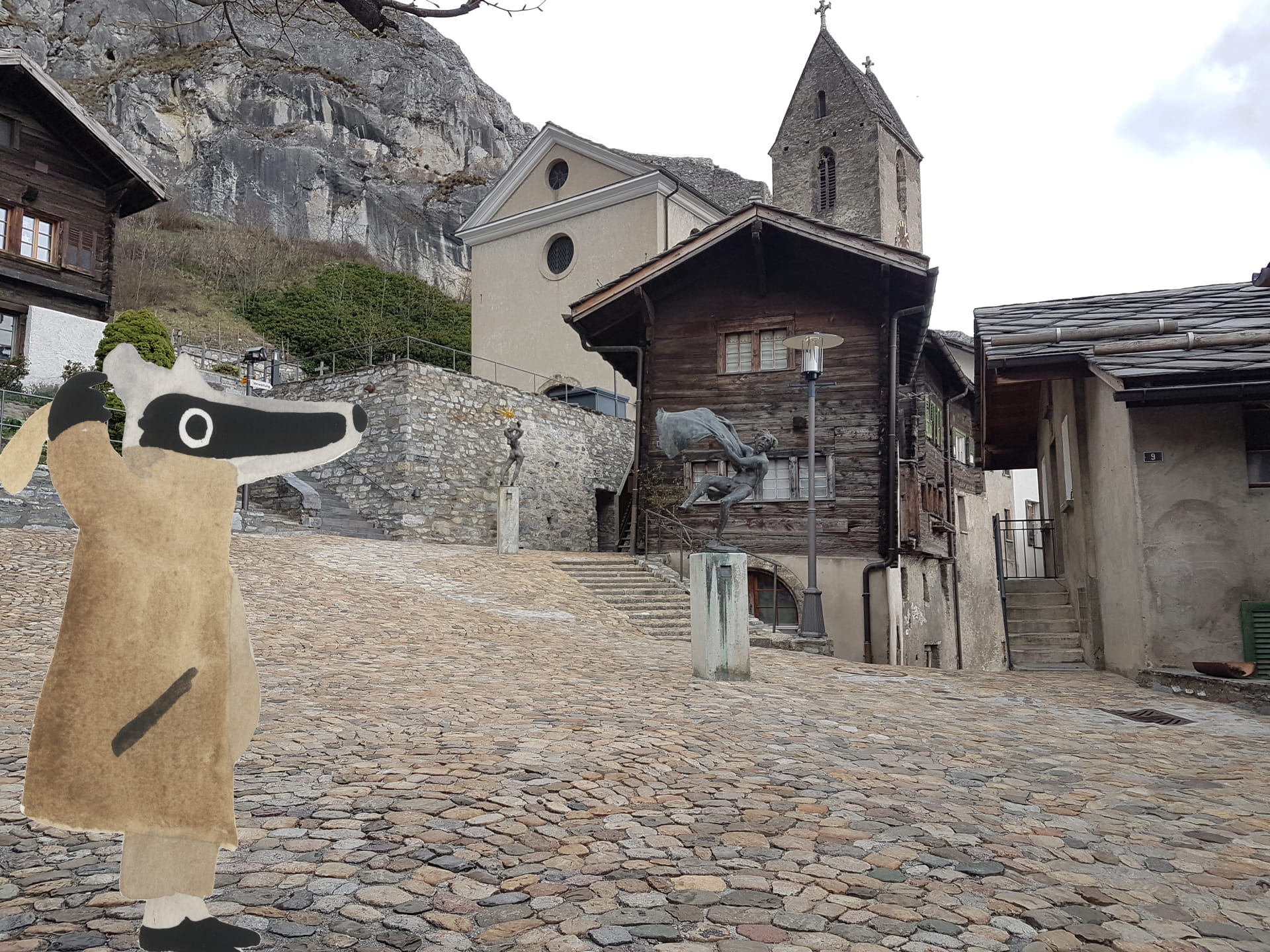 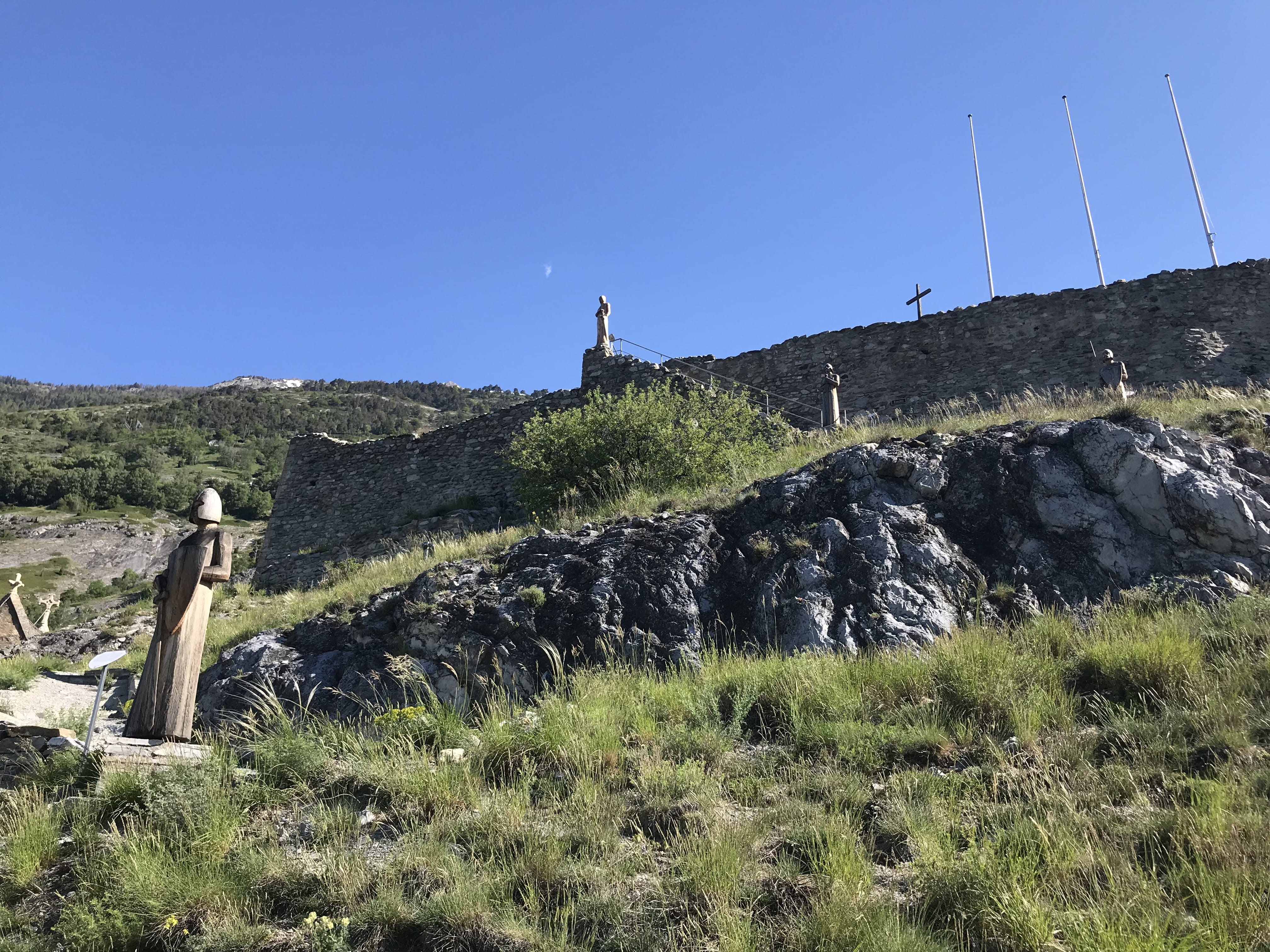 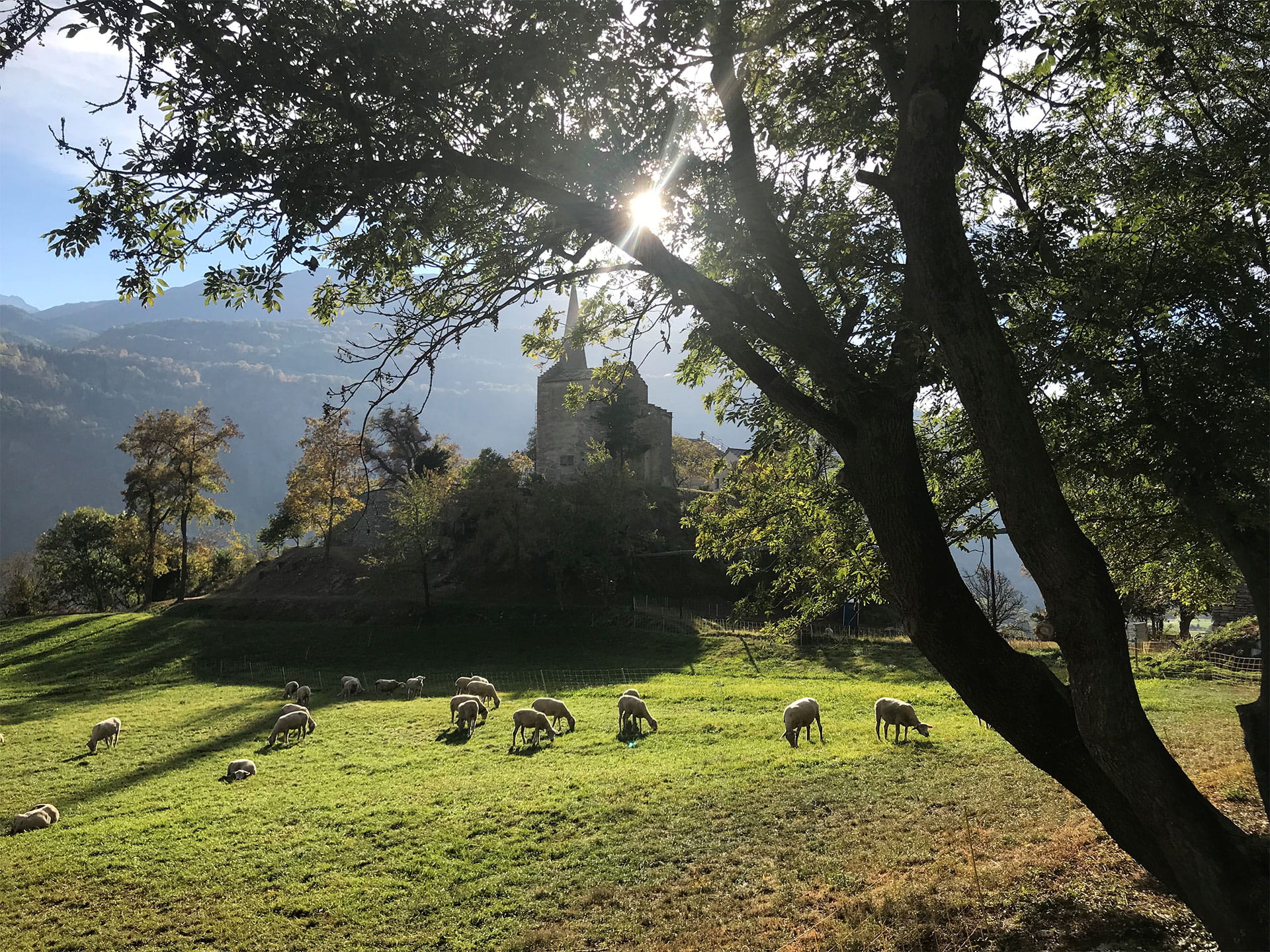 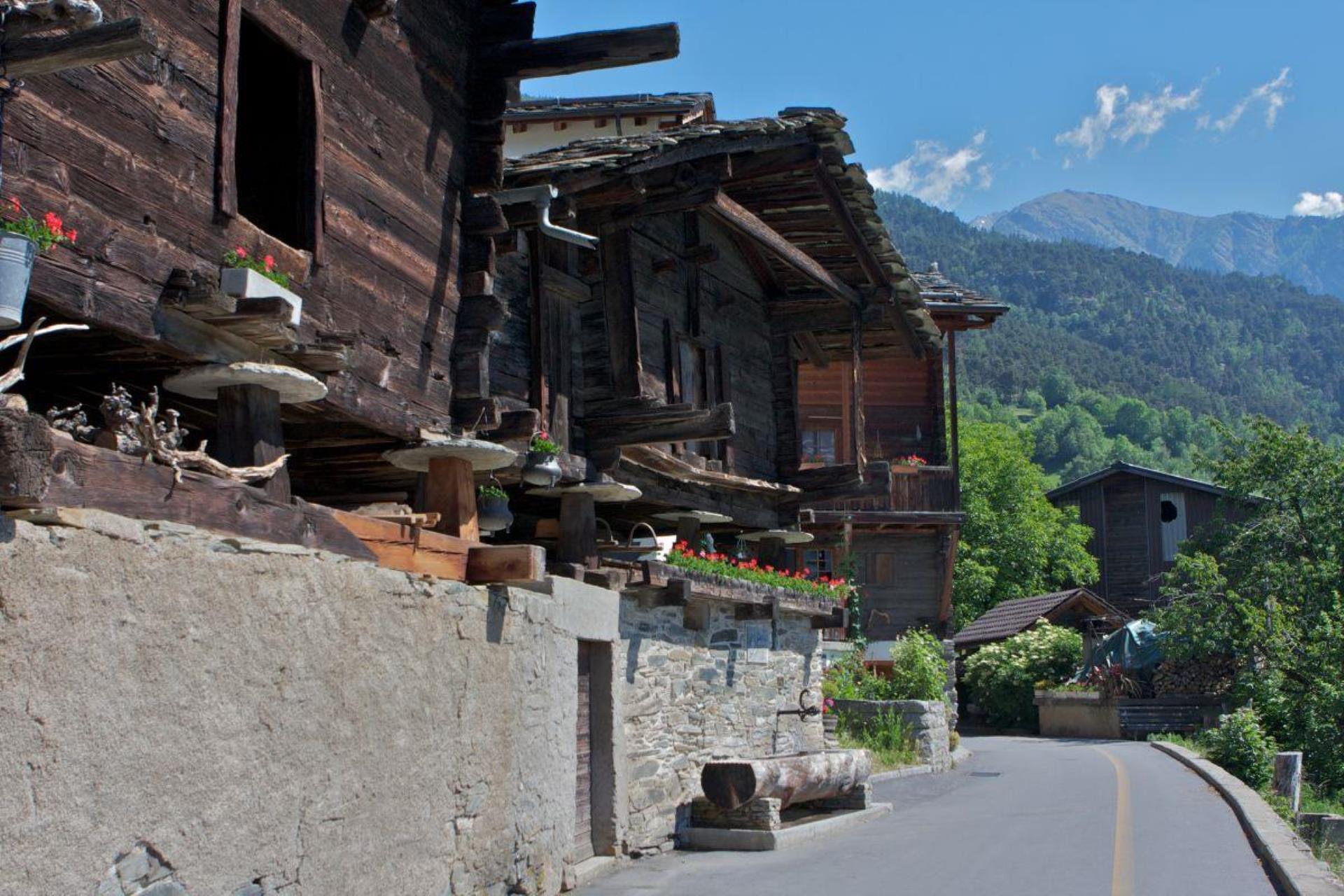