Your way to the Heimatland

The Heimatland (literally “home country”) is centrally located, and its many excursion destinations can be reached quickly and conveniently by public transport. From Bern, Lucerne, Langenthal and Burgdorf, you can travel on BLS’s trains to the tourist region you wish to explore. Once you arrive, there are plenty of bus connections to take you to your final destination.

The BLS RegioExpress Bern–Luzern connects Lucerne, the City of Lights, with the capital city of Bern at hourly intervals. Culture lovers can therefore easily combine a visit to the KKL Luzern or the Rosengart Collection with a trip around the brand new Zentrum Paul Klee or the Kunstmuseum Bern. Yet there is also plenty to see and experience along the railway line: your journey passes through the heart of the picturesque Emmental valley and the quaint Entlebuch region. In 2001, this was designated by UNESCO as Switzerland’s very first biosphere reserve.

Along the way, passengers will find a great range of options for an authentic nature experience, e.g. when walking, cycling, kneipping, panning for gold or snowshoe hiking. And you should definitely not miss out on a hearty meal at a cosy country inn.

A special railway adventure awaits you on the RegioExpress Bern–Trubschachen–Lucerne line. The “Güetzi”-style Kambly train (Güetzi being Swiss-German for biscuit) will take you to your destination from Tuesday to Sunday. The Kambly train also stops in Trubschachen, right outside the Kambly biscuit factory.

The line network of the S-Bahn Luzern encompasses the entire canton of Lucerne and connects it with important regions in the neighbouring cantons of Aargau, Bern, Obwalden, Nidwalden, Schwyz and Zug.

As is already the case with the S6, the operational concept of the dividing train (2 destinations) will be extended to the RegioExpress (RE) Bern–Wolhusen–Lucerne and the S7 Willisau–Lucerne (which travels from Langenthal– Huttwil during peak hours) as of 11 December 2016. In Wolhusen, where the same platform always offers you connections to the S6 towards Schüpfheim–Langnau i.E. and towards Willisau–Huttwil–Langenthal, both train sections will be connected and travel on to Lucerne as an RE train, stopping in Malters on route.

From Lucerne, both train sections will again travel together as an RE service via Malters to Wolhusen, where the train is separated. When boarding the train in Lucerne, Malters and Wolhusen, please observe the notices in the train station and on the train itself. The front train section or, during peak hours, the front sections, will continue to Schüpfheim–Langnau i.E.–Bern as an RE service, while the rear train section becomes the S7, travelling to Willisau and, during certain times, onward to Huttwil–Langenthal. In terms of the departure times and rolling stock used, nothing will change: for both the S7 and S6 (Wolhusen–Langenthal section), NINA trains are generally used, while the RE and S6 service to Langnau i.E. uses Lötschberger trains.

BLS Bus covers a bus route network of over 200 kilometres in Emmental with 18 lines. 943 daily bus routes complement the rail services perfectly. Between May and October, the Sunday hiking bus takes you quickly and conveniently to the starting point of your next walk. 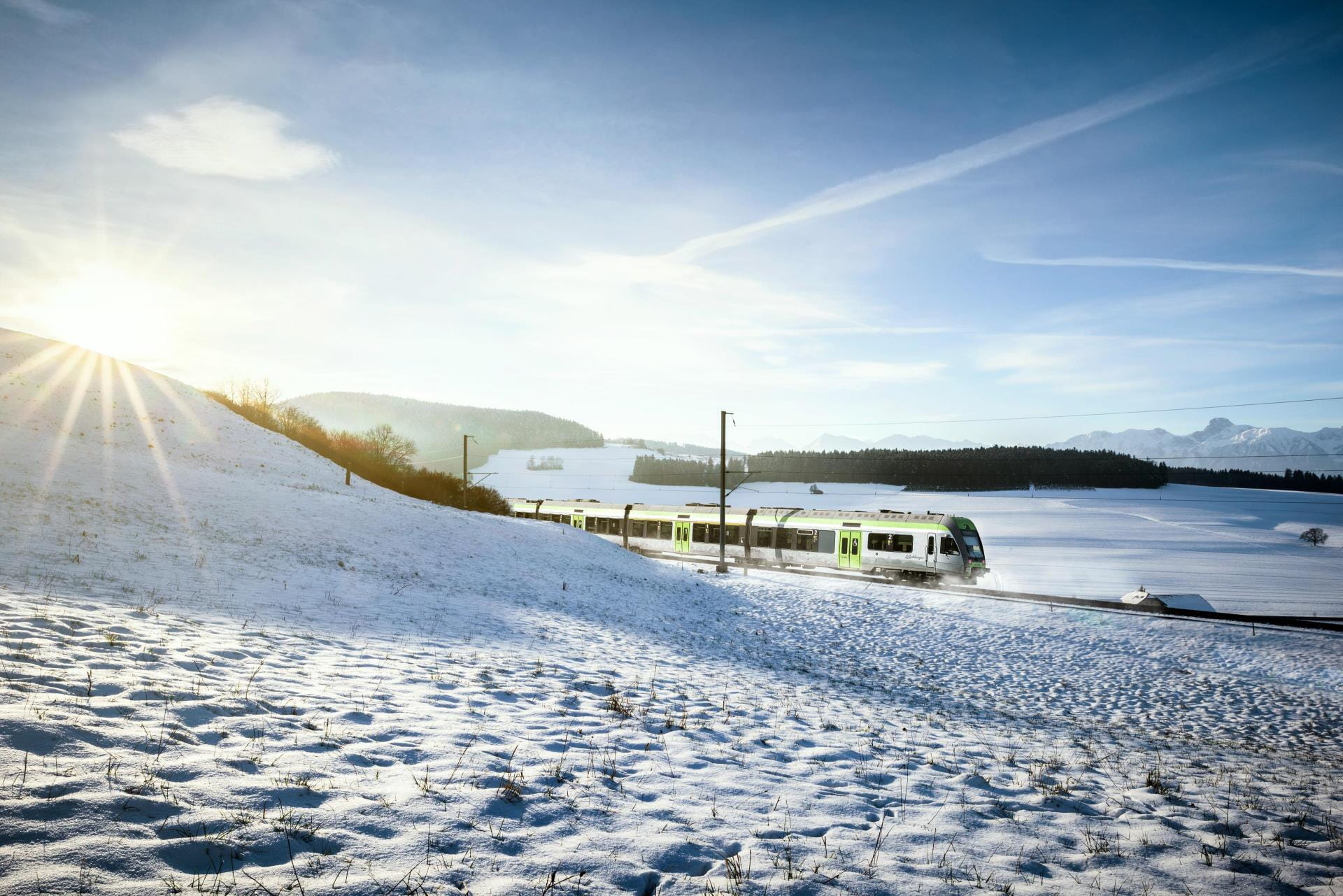 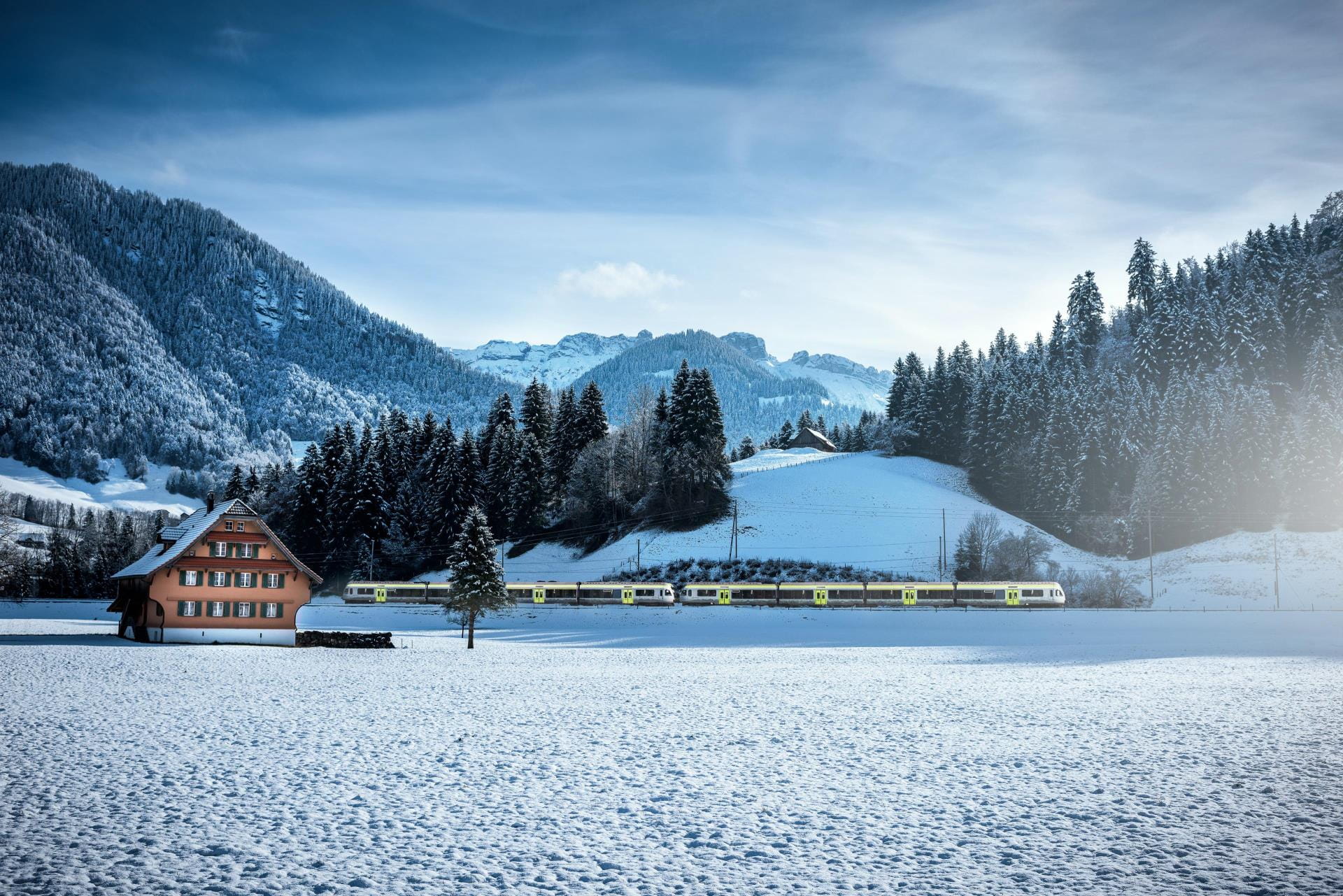 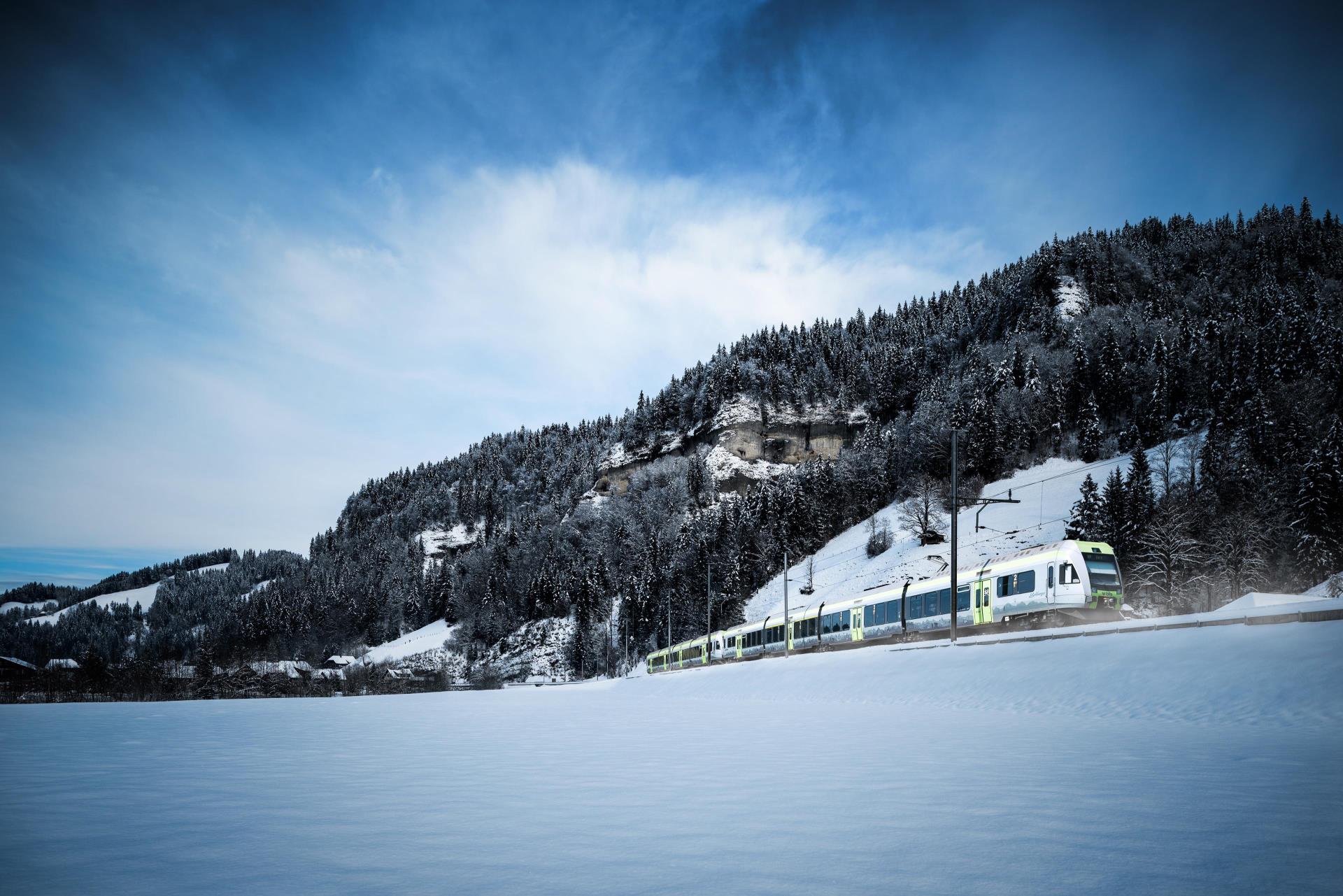 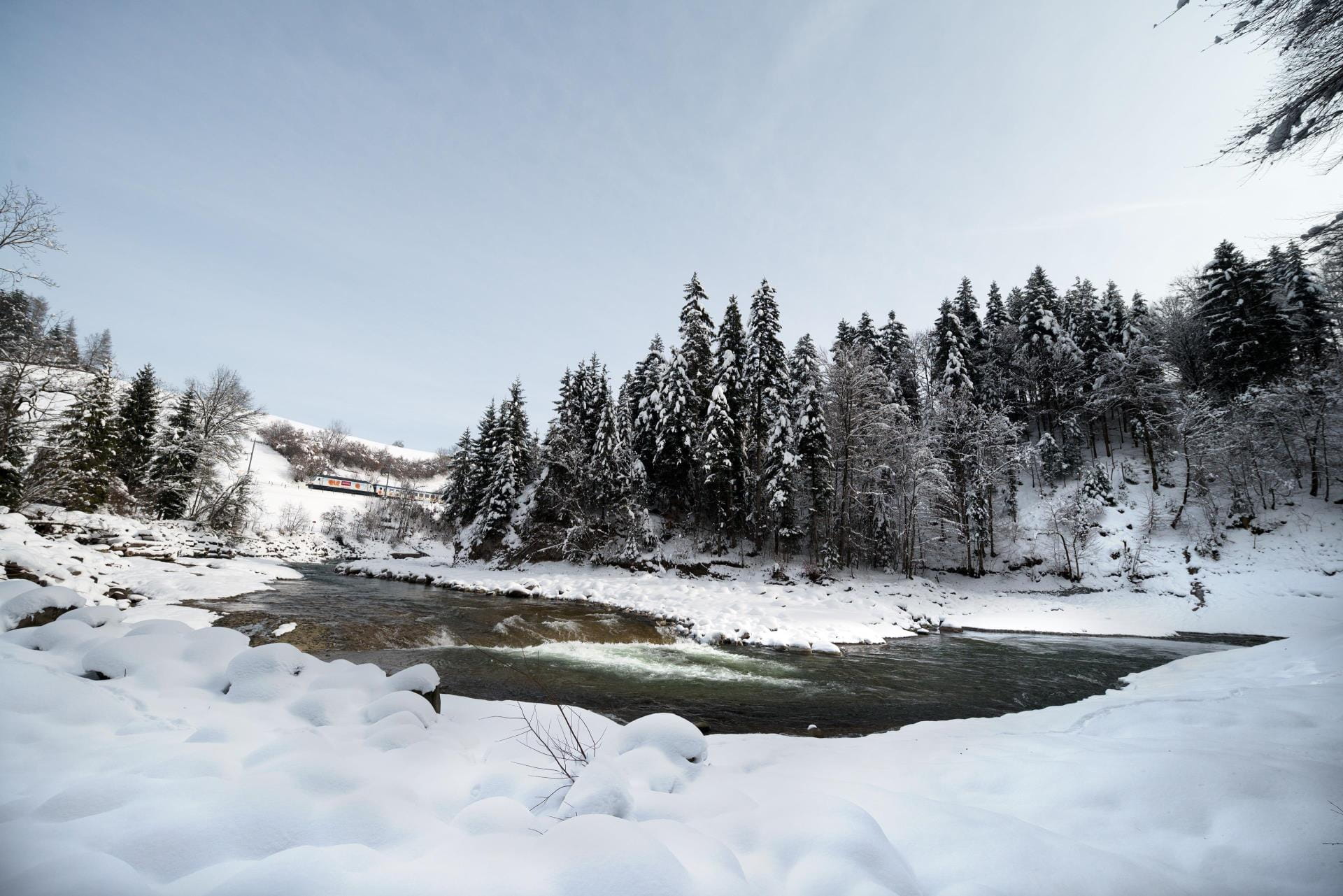 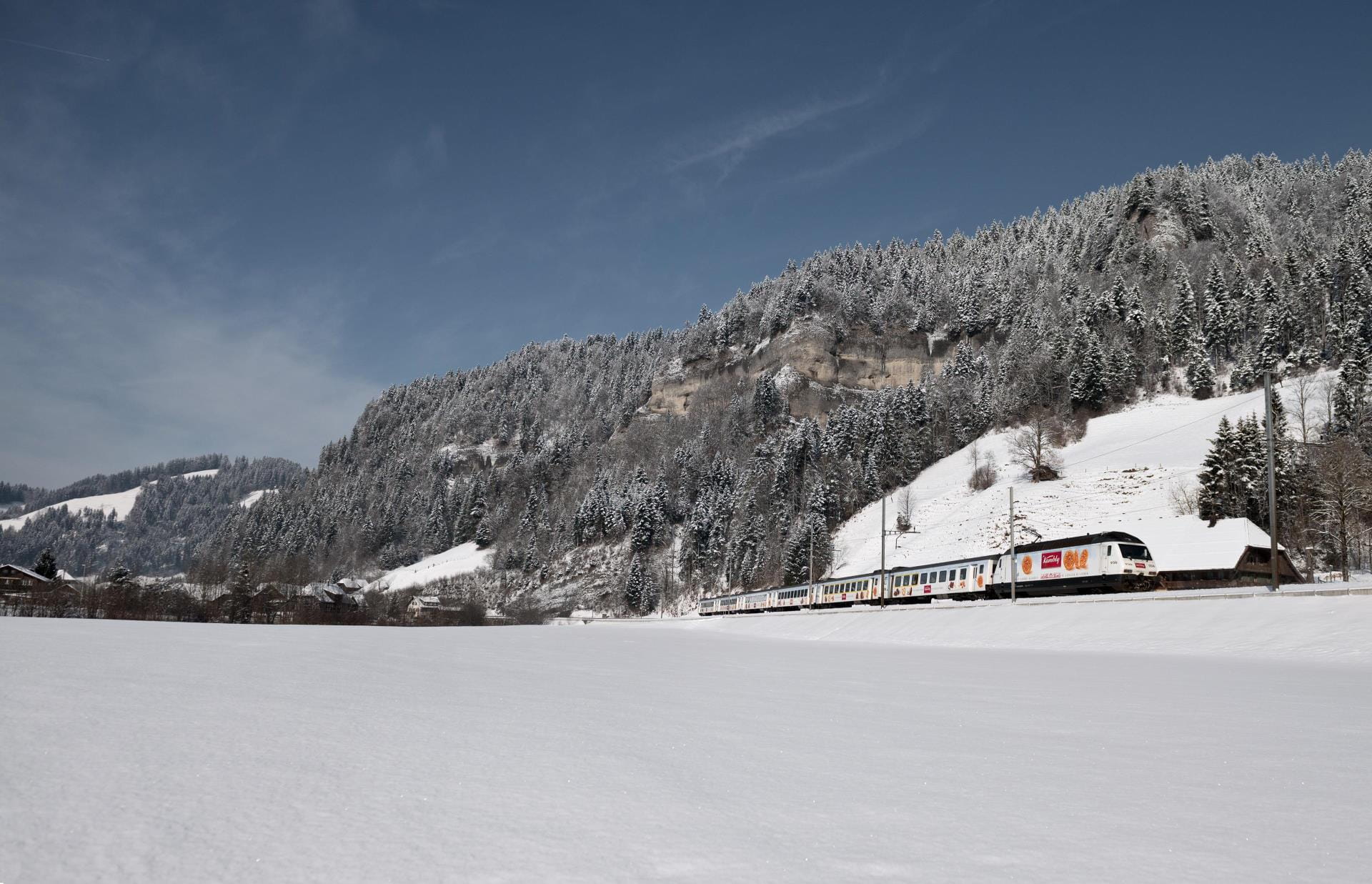 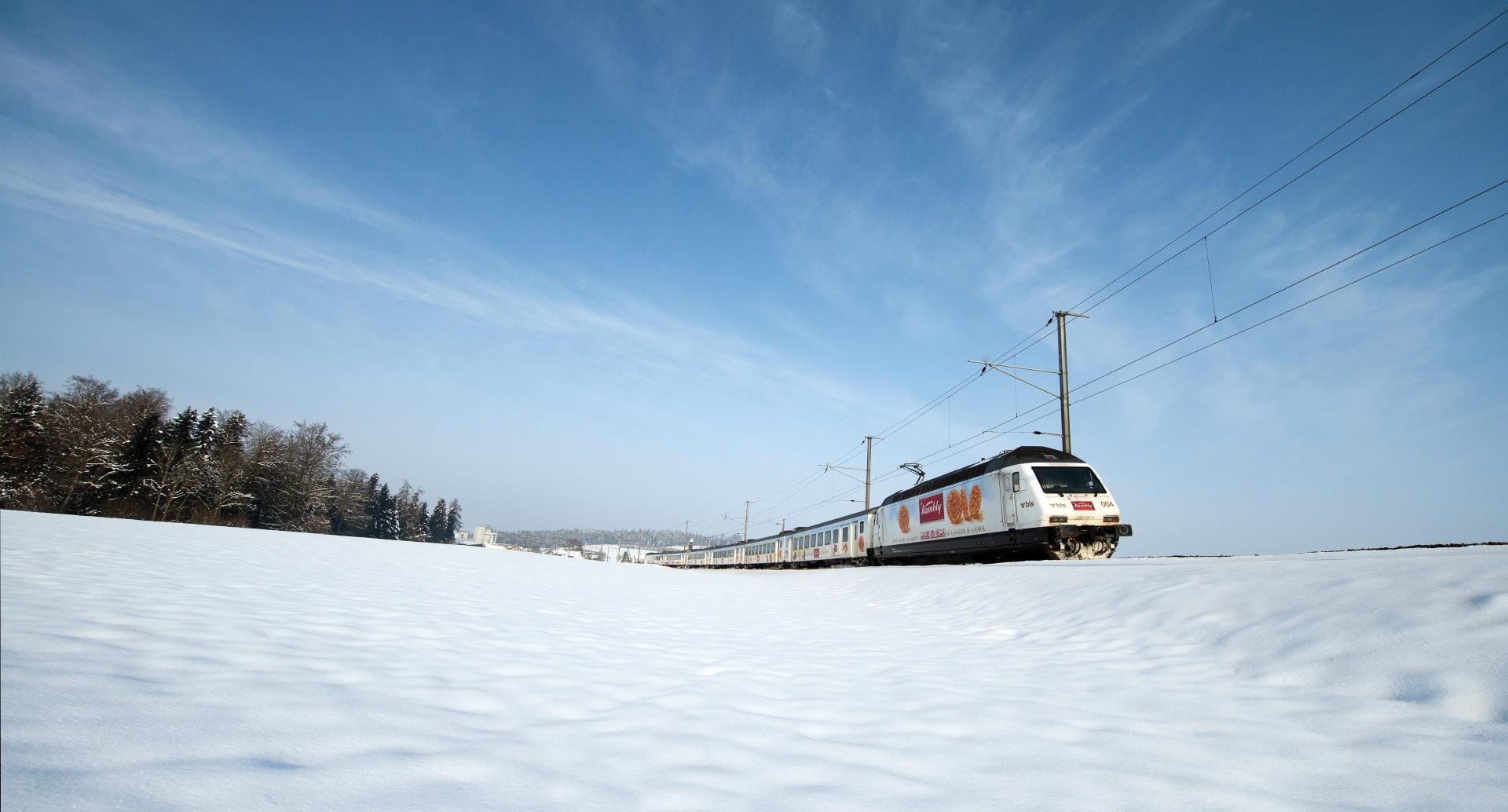 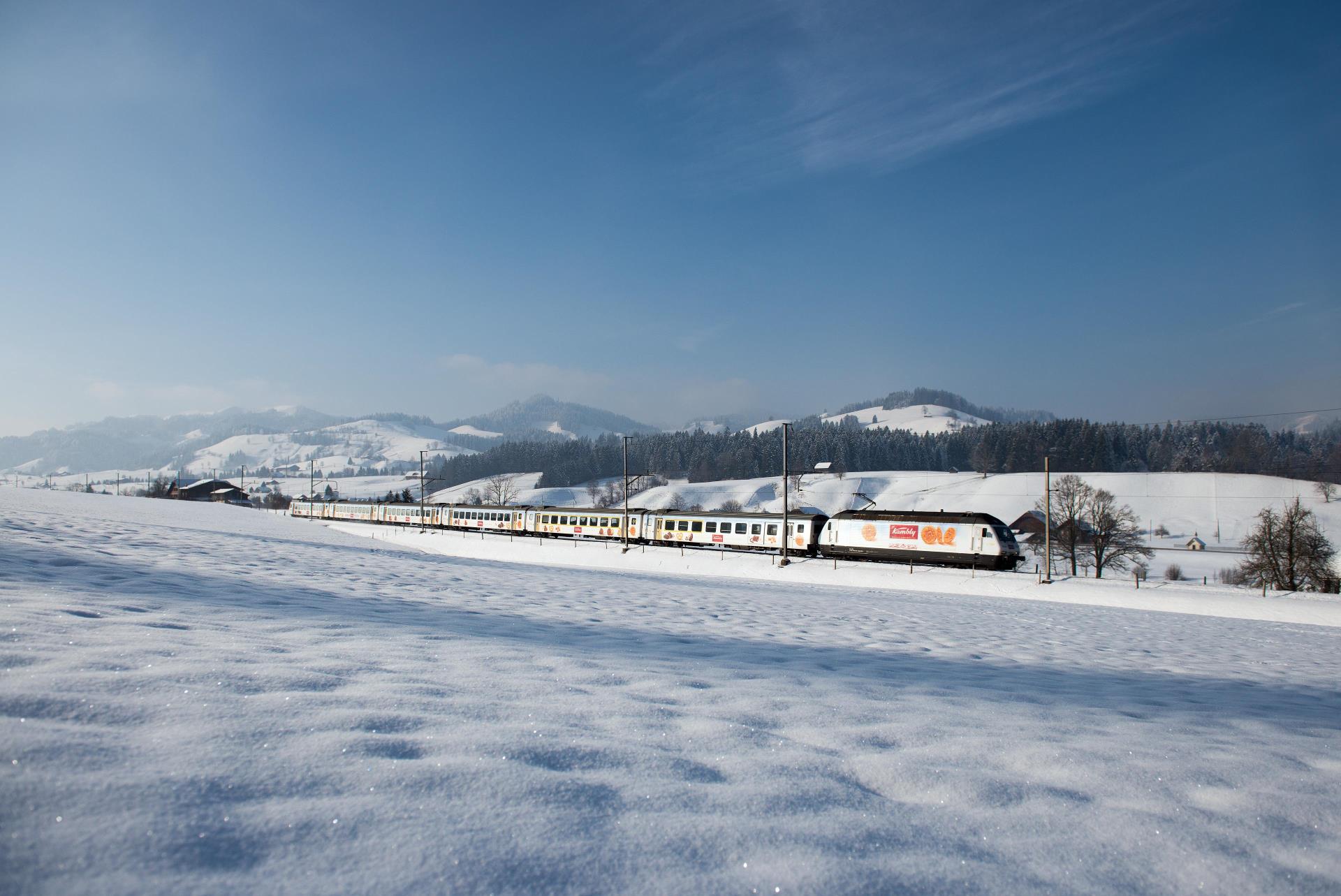 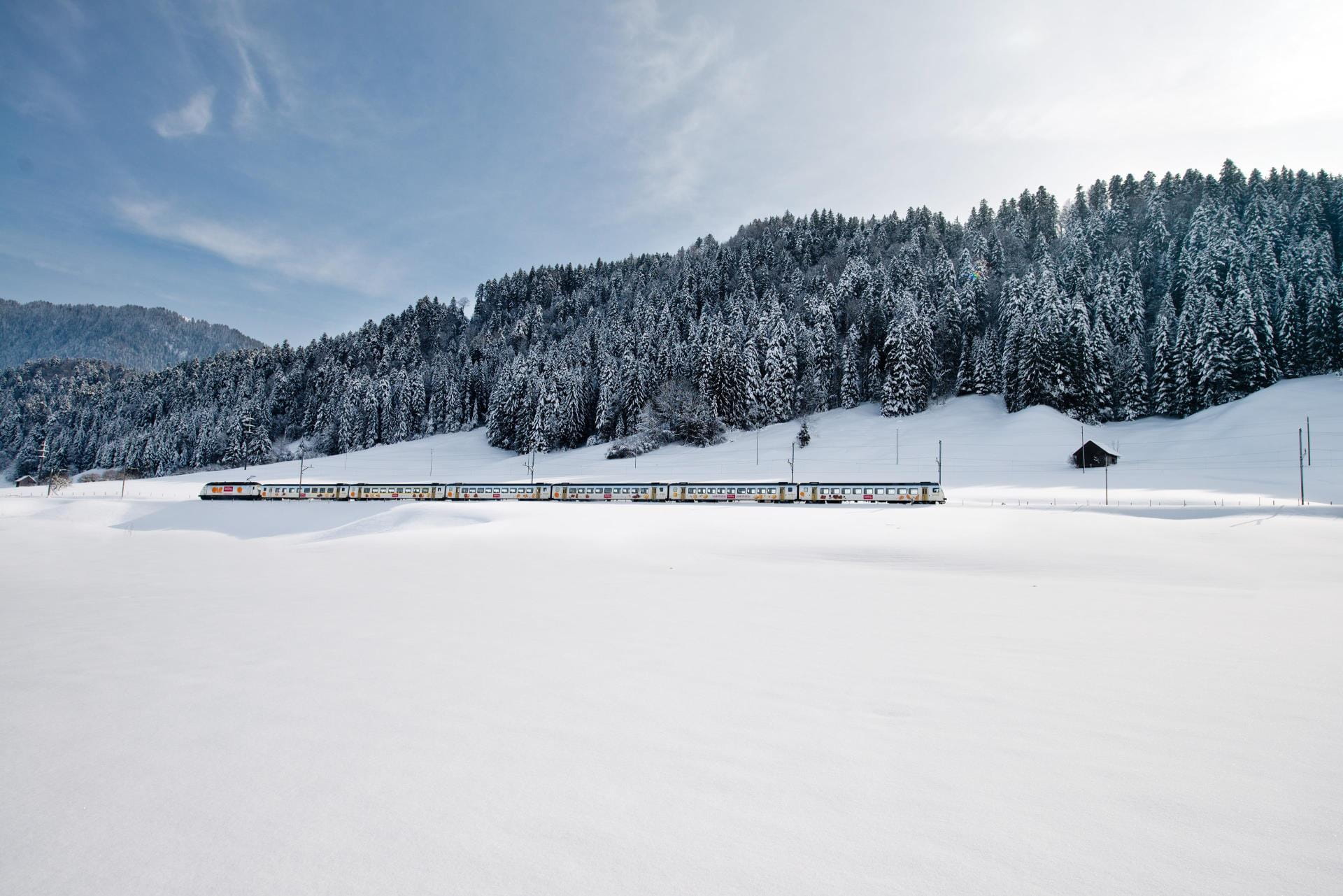 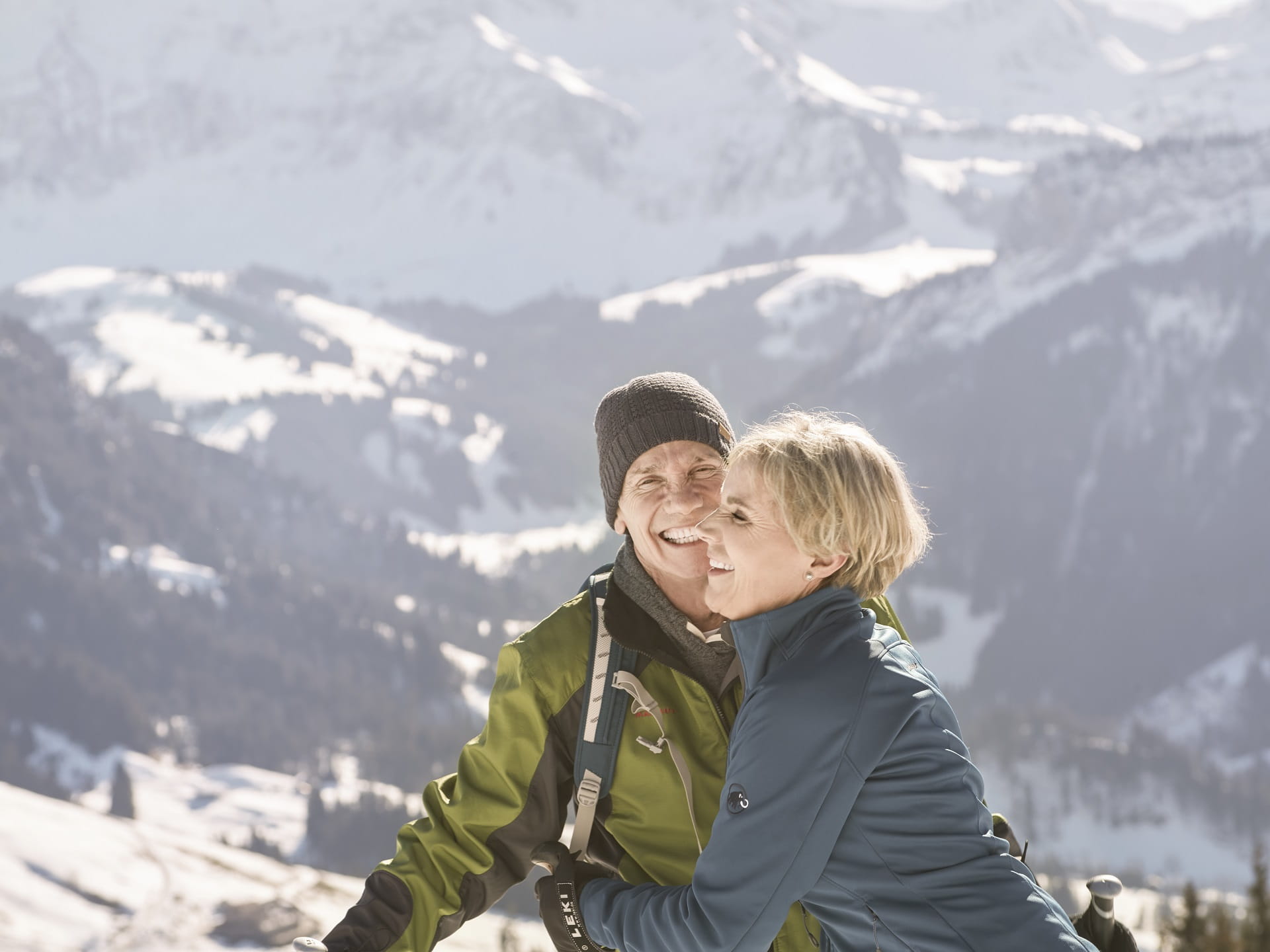