In August 2019, BLS and SBB signed an Operating Agreement for sharing long-distance traffic. According to this agreement, as before SBB retains the integral licence for long-distance traffic, but relinquishes some lines to BLS for commercial operation. BLS holds full responsibility for its long-distance lines with regard to revenue, quality and costs and will operate with its own trains and train drivers.

Which long-distance lines is BLS operating?

Public transport in Switzerland is expanding. BLS wishes to contribute to managing this growth, so that costs for the public sector do not increase in tandem. To do so, however, BLS must generate profit, which in the realm of passenger transport is only possible on long-distance lines.Profits allow BLS to make investments and develop new services – this is the only way to offer expanded rail travel at the same price.

We are lowering regional traffic Costs

With long-distance lines optimally integrated into our network, we can operate our regional traffic services more cost-effectively.This is because, thanks to various synergies, we can utilise our trains and personnel more efficiently and therefore save costs. In addition, we are able to spread our fixed costs across more train kilometres.

We encourage a competition of ideas

Allowing different rail operators to apply for individual lines serves as an incentive for all of them to submit the best possible tender and to stand out from the competition in terms of service and quality.Public transport in Switzerland is based on the fact that different transport companies can inspire one another, thanks to their innovational strengths and pioneering spirit. With this Operating Agreement, the first step has now been taken in long-distance trafficregional to further develop the multi-rail model. Further steps must follow, so that public transport can deal with future challenges.

In December 2019, BLS founded a subsidiary to take care of the BLS’s long-distance operations.

Using the “SBB plus X” model, the FOT invites rail operators to tender for long-distance lines. BLS develops a concept with IC lines to Basel and Zurich as well as different RE lines. During intensive talks regarding a collaboration, BLS and SBB ultimately agree that BLS will operate five lines on a commercially independent basis. Here BLS is willing to limit itself to two IC lines to Basel and three RE lines. The chairmen of the boards of directors at BLS and SBB add their voices to the consensus; however, SBB later distances itself from the agreement and the negotiations are discontinued.

BLS thereupon submits its own licence application for the above-mentioned five lines.

The FOT grants BLS only the two RE lines of Bern–Biel and Bern–Burgdorf–Olten. BLS accepts the decision, but is unable to implement its ideas for an improved service for passengers (conductors and on-board ticket sales) as planned with the two lines, as they simply do not generate enough revenue.

SBB lodges a complaint against the granting of the licence. Despite the uncertain legal situation, BLS nevertheless begins preparations to take over the two licensed lines in December 2019 and orders eight MUTZ trains from Stadler. Ordering them at such short notice is possible because BLS is able to buy optioned trains from the original MUTZ purchase from Stadler in 2012.

The Federal Administrative Court decides to keep in force the delaying effect of the complaint lodged by the SBB, as demanded by BLS.

In July, SBB and BLS again enter into discussions on an agreement. On 21 August, both companies sign an Operating Agreement: SBB retains the integral licence, but relinquishes some lines to BLS for commercial Operation. 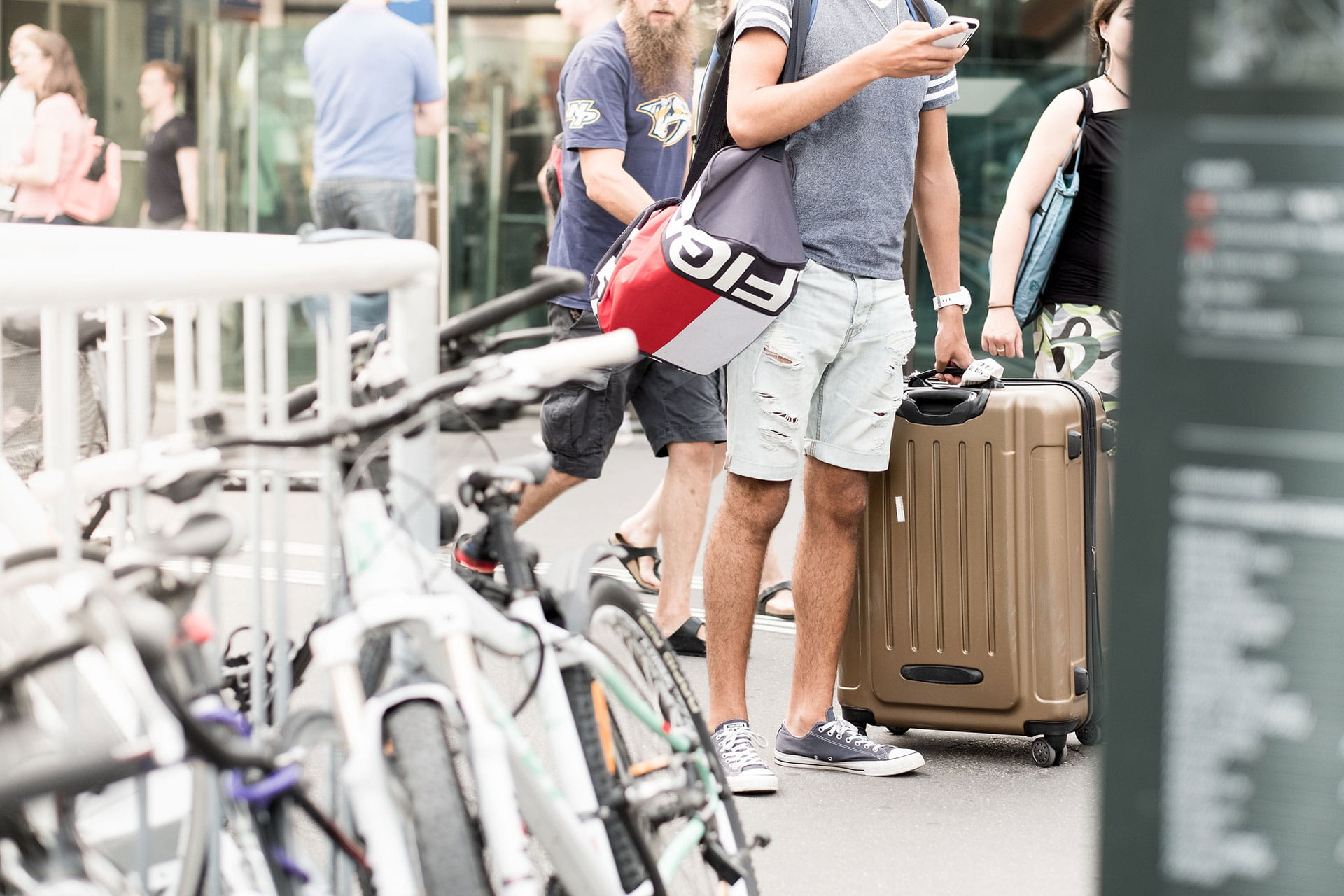 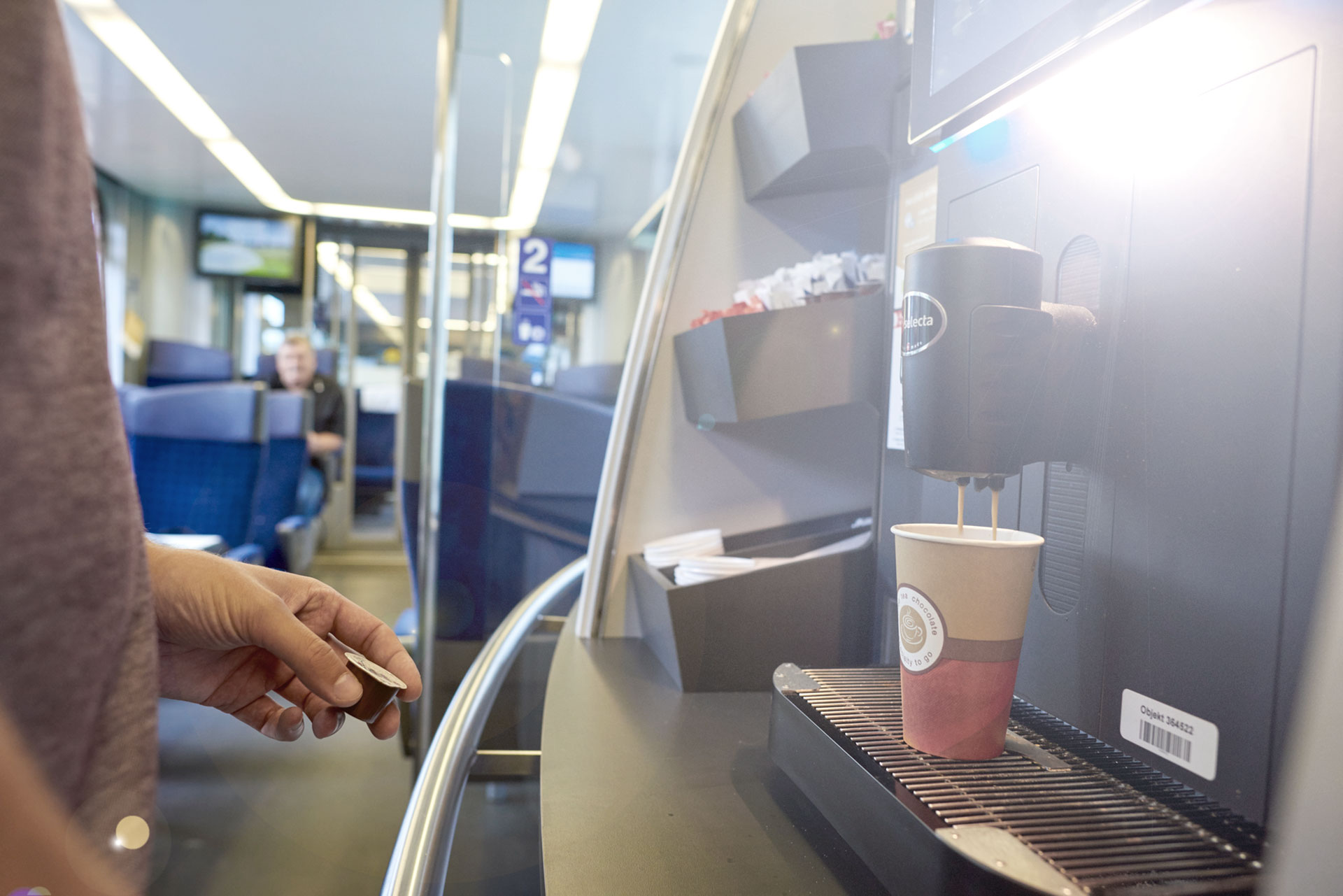 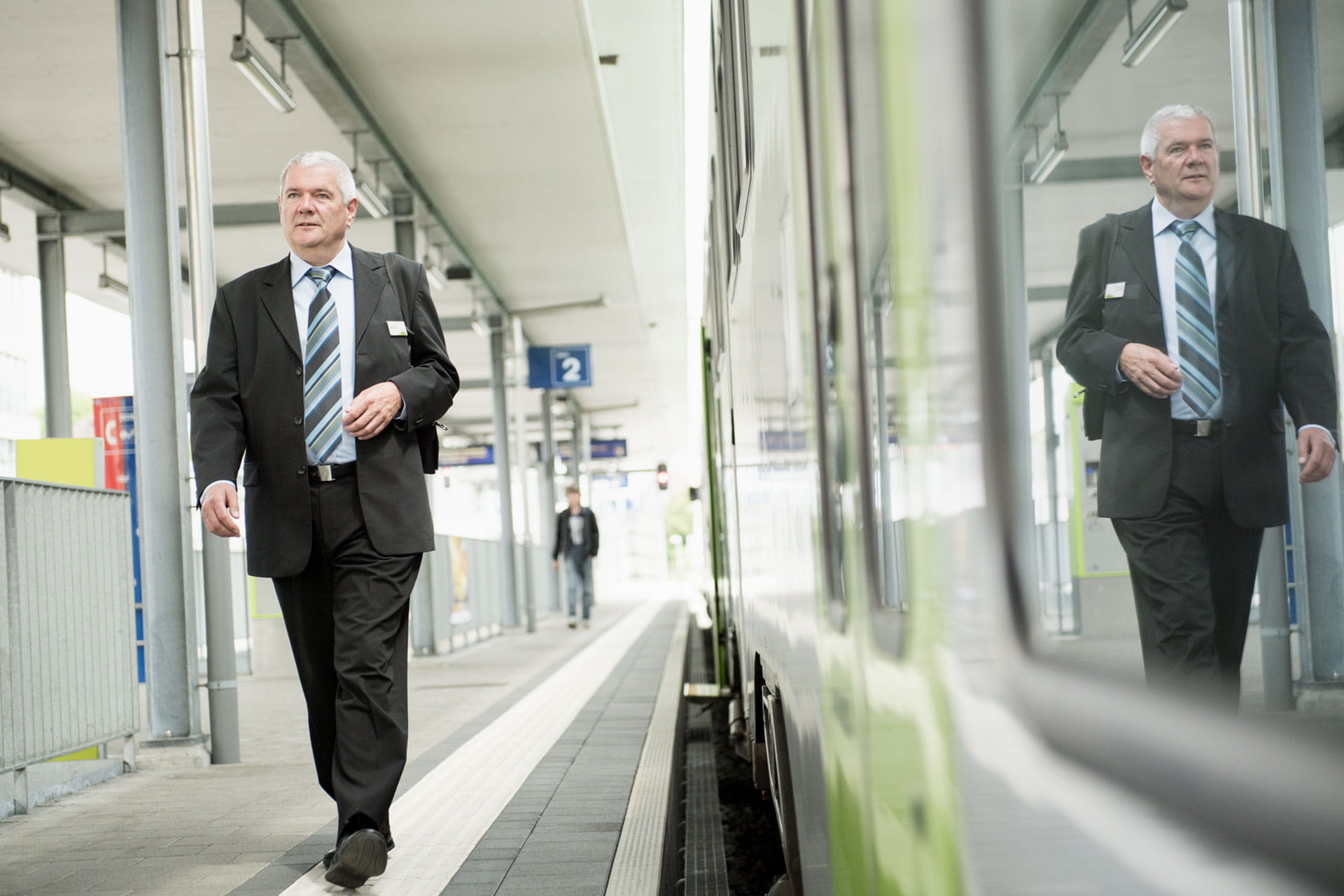 0 of 0 Media files
The company
Our topics