The themed trails in the Val Grande National Park

In Vogogna, in the heart of the Val Grande National Park, take a walk along the geological trail in the shadow of the medieval castle.

Stroll down the old roads of the medieval village with the information plaques of the “Breath of History” nature trail to guide you. Climb up to the castle and rocca, or fortress, from the praetorium, a Roman general’s headquarters. The geological trail is a journey through space and time into the depths of the earth. Your voyage will take you through paleocontinental Europe and the birth of the Alps (50 to 30 million years ago) to paleocontinental Africa, where rocks and structures have been preserved since forming around 300 million years ago.

The offer is valid all year round.

The “Breath of History” trail

The medieval period and Vogogna

The nature trail crosses the village of Vogogna, the ancient capital of the historic Ossola Inferiore region and the only settlement in Verbano-Cusio-Ossola province to preserve the municipal facilities and architecture of the medieval village.

The geological trail between Vogogna and Premosello-Chiovenda offers an amazing opportunity to "go through" the earth's crust and see rocks that formed at different depths and times.

This trail is full of things to see, taking you from paleocontinental Europe and the birth of the Alps (50 – 30 million years ago), through paleocontinental Africa, where rocks and structures have been preserved since they formed around 300 million years ago, and “down” to the place where the crust and the mantle meet, which is usually some 30 – 35 km below the surface and was formed by tectonic activity.

There are currently four visitor centres, two museums and a geological lab not far from the park's main access points. Each facility lets you explore a different theme in depth and is chosen based on a particular feature of the Val Grande area. You can find an "Information Point for the National Parks between Ossola and Lake Maggiore" in Verbania. All the tourist facilities are open to the public in summer and on main national holidays. The geolab is only open on request for school trips and groups. You can find information about the park and current activities in all of the tourist facilities.

Nestled on the border between Piedmont and Lombardy, the Ossola valleys, including the Val Grande, have a long-standing tradition of pork butchery. These places were once well-known for their pork and goat prosciutto, beef salami and bresaola and mortadella. Reared in the wild, the valley’s famous pigs were led up to the Alpine pastures in the summer with a ring in their nose to stop the greedy creatures from ruining meadows. Older still is the region’s tradition of dairy production, which was documented even before 1000 AD. There are many interesting types of cheese from the region, including in particular Alpine ossolano (made with whole milk) and ossolano, mezzapasta and spress (made from semi-skimmed milk). And the goats’ cheeses are excellent too. The goats reared in the area spend at least eight or nine months of the year out in the pastures and are important not only for making cheese, but also for fresh and cured meats. And, last but not least, the region also produces bread (the oldest types are black bread from Coimo and sweet bread), honey, mushrooms and forest fruits, are used to make high-quality preserves.

The Park Authority helps to protect the park’s cultural and environmental heritage as well as its traditional produce, which is promoted by events including the “Taste Trail” food fair which is held every autumn in Verbano-Cusio-Ossola province and is now in its tenth year. 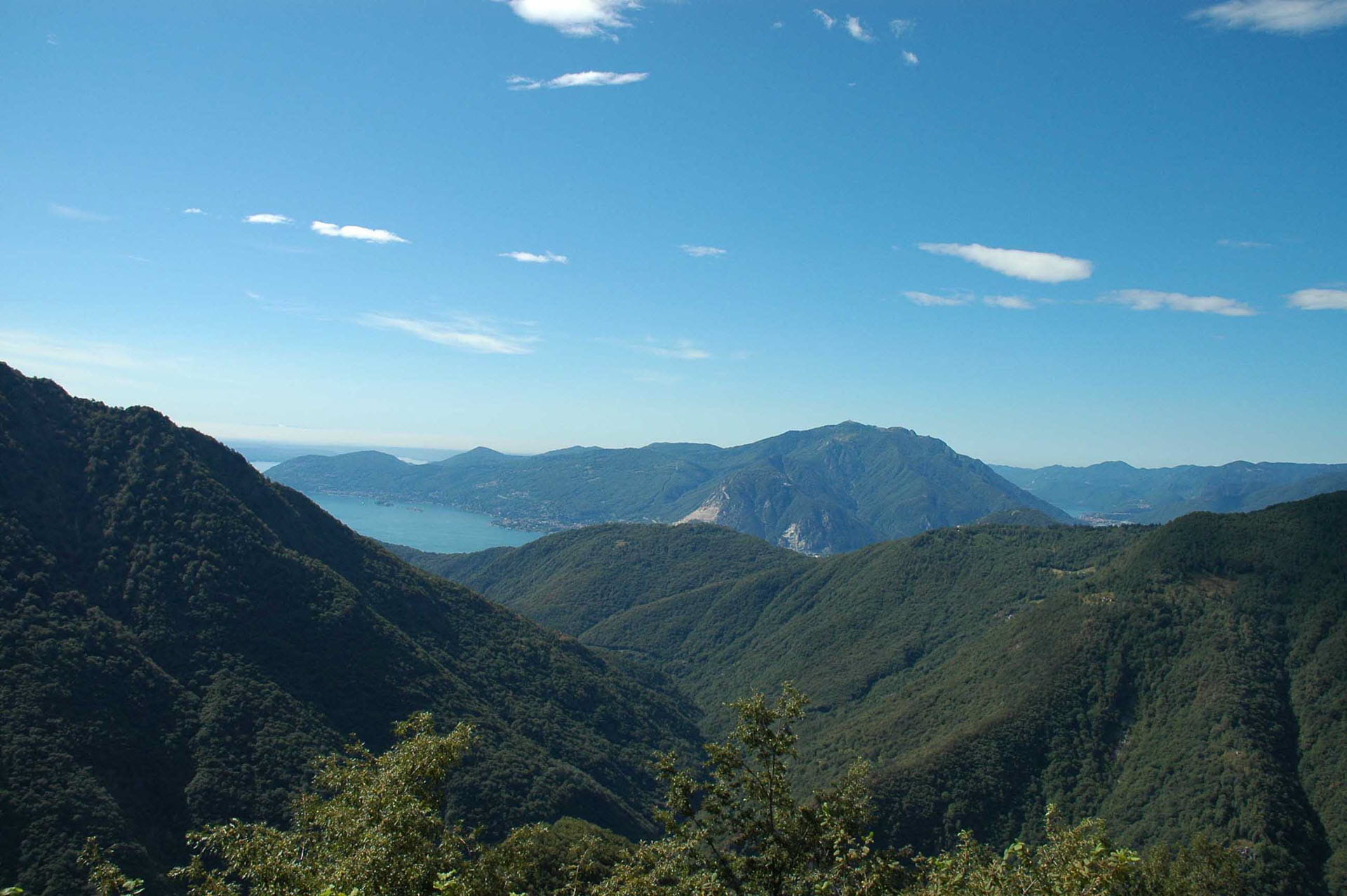 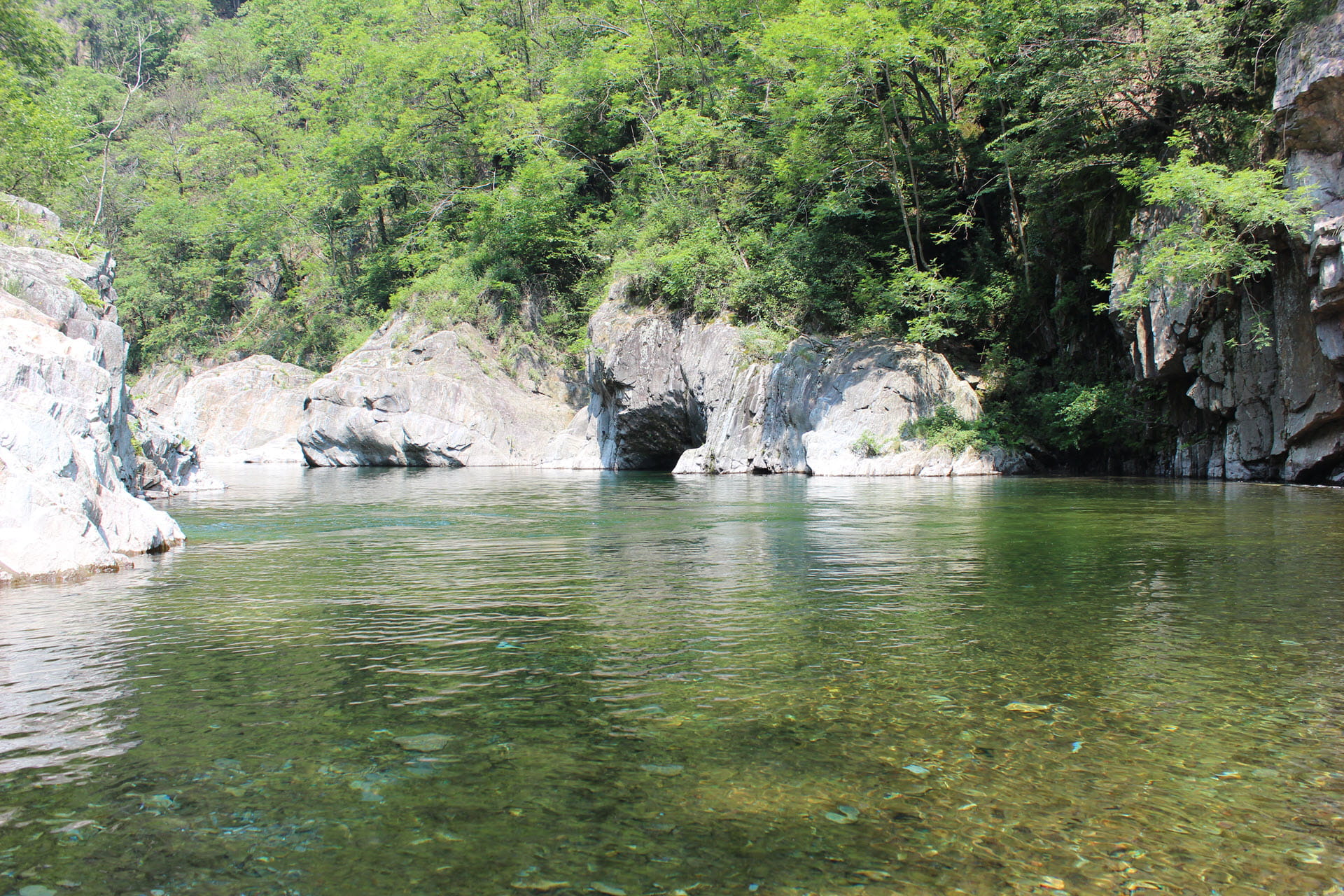 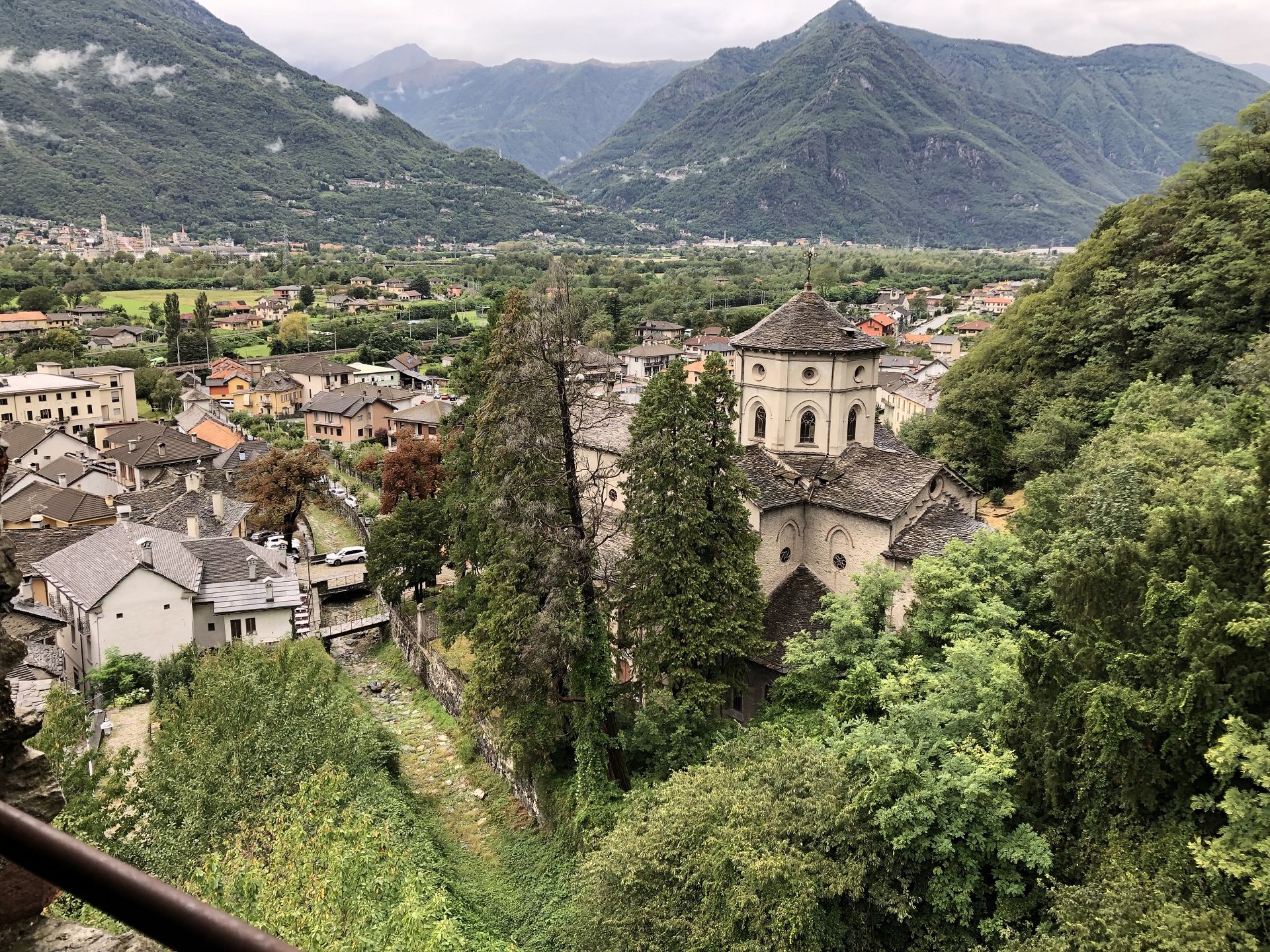 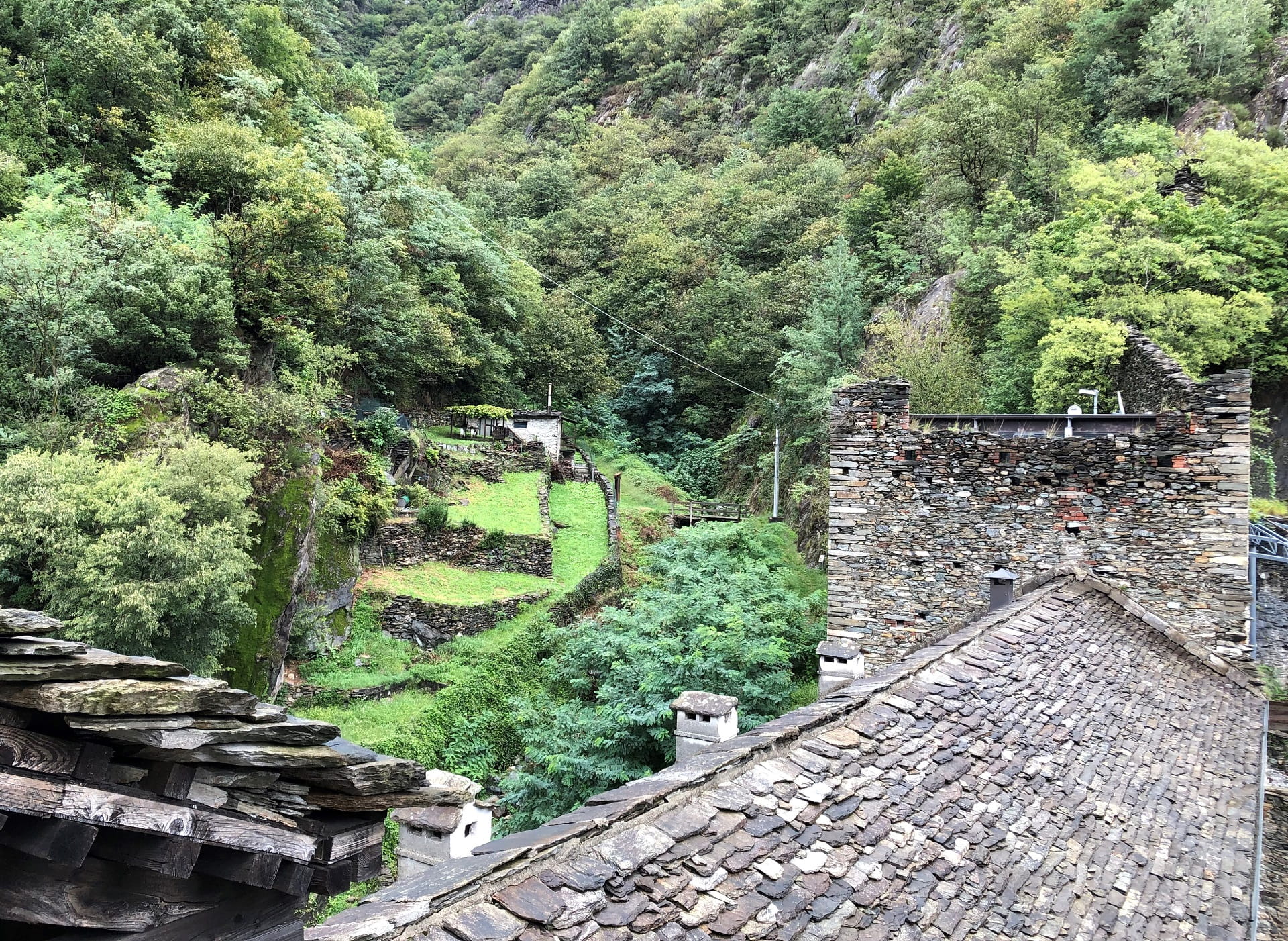 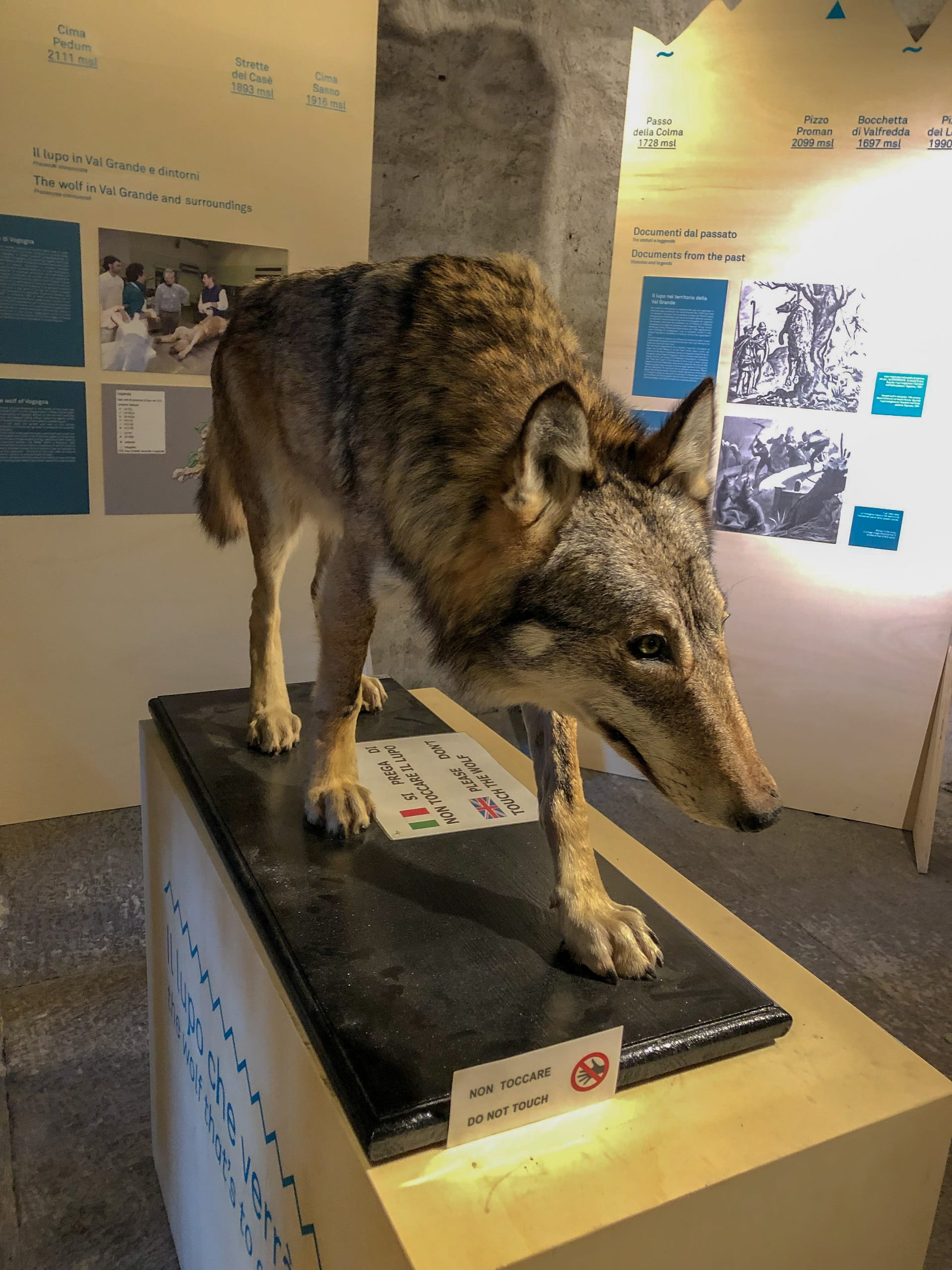 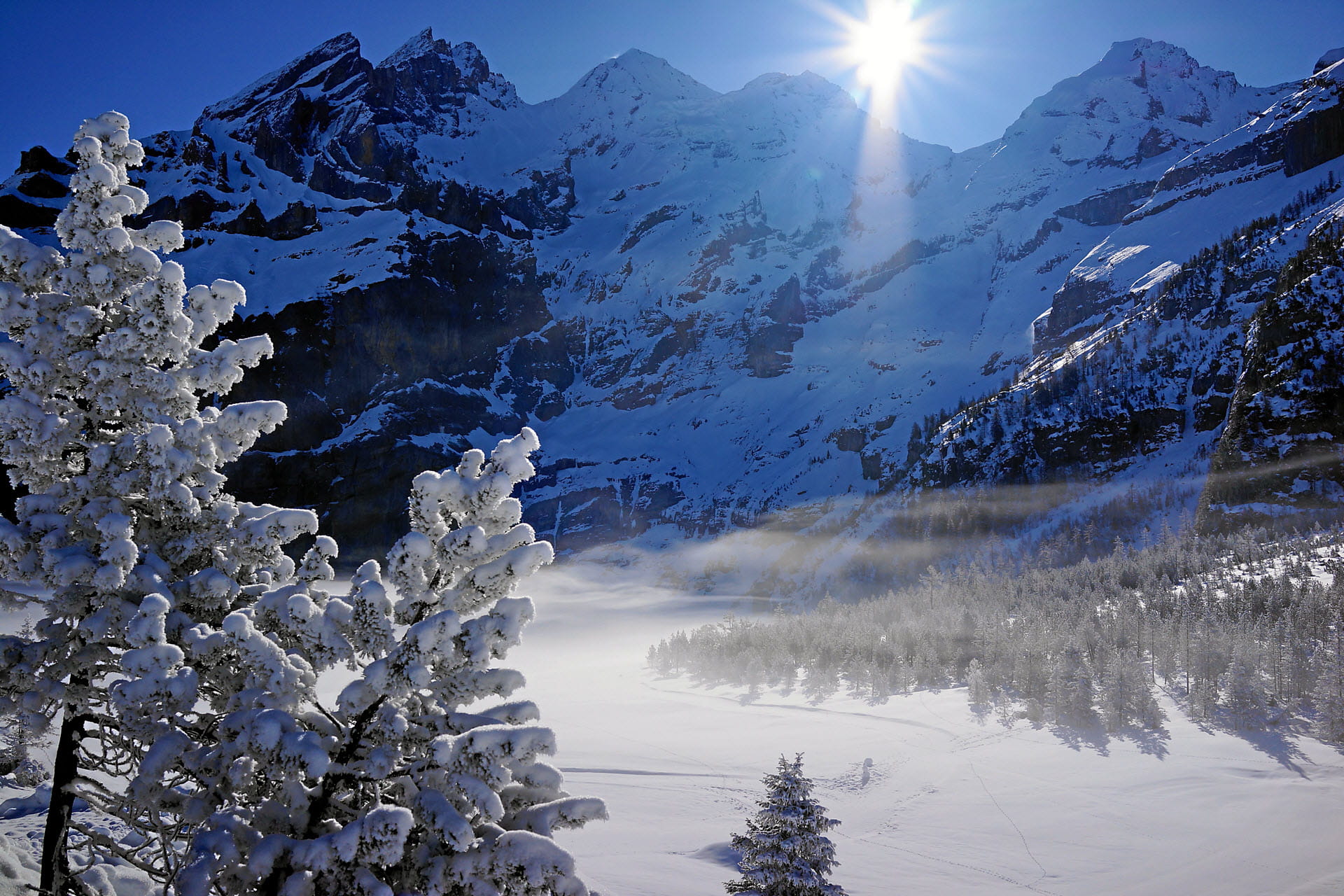 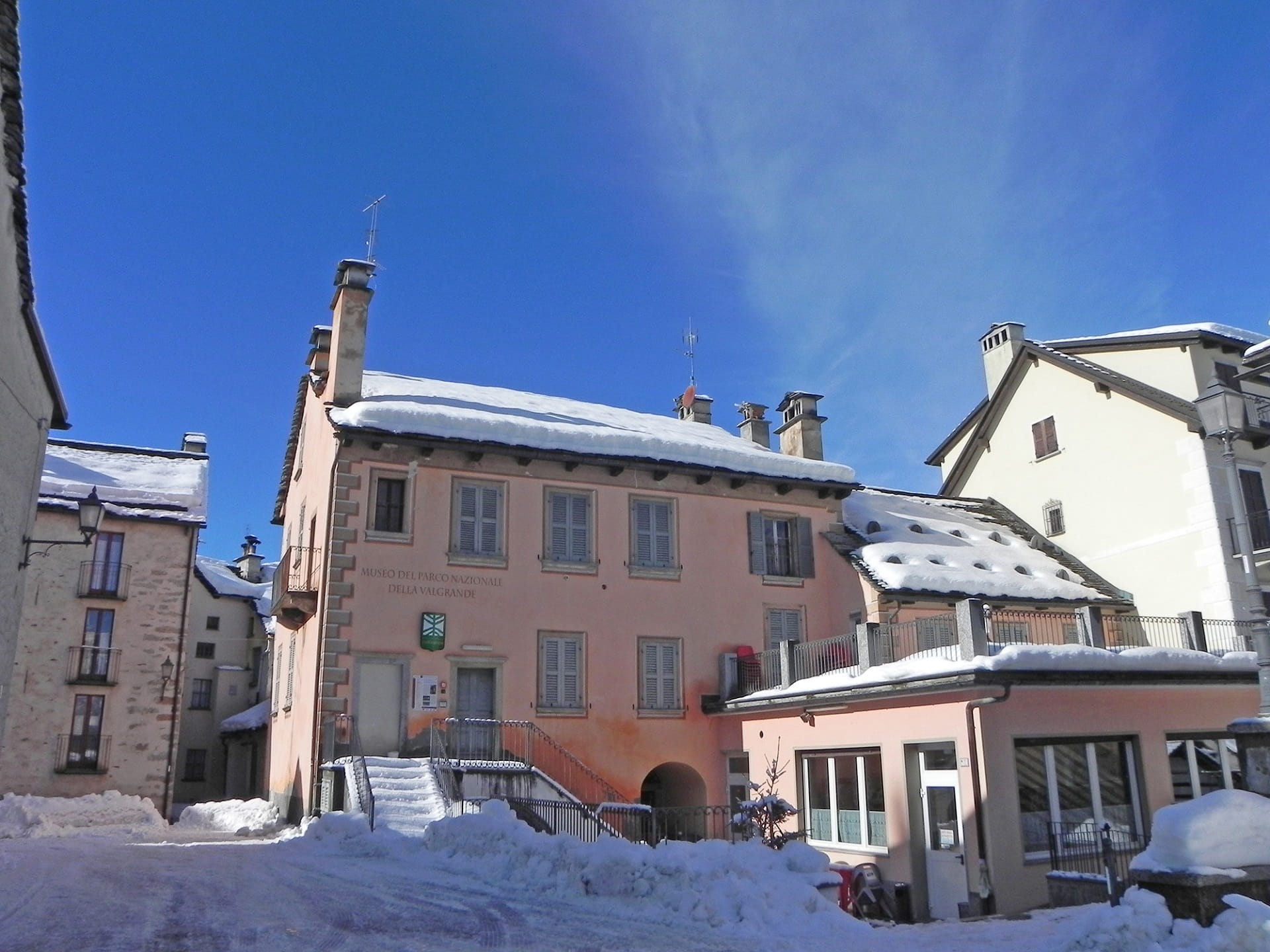 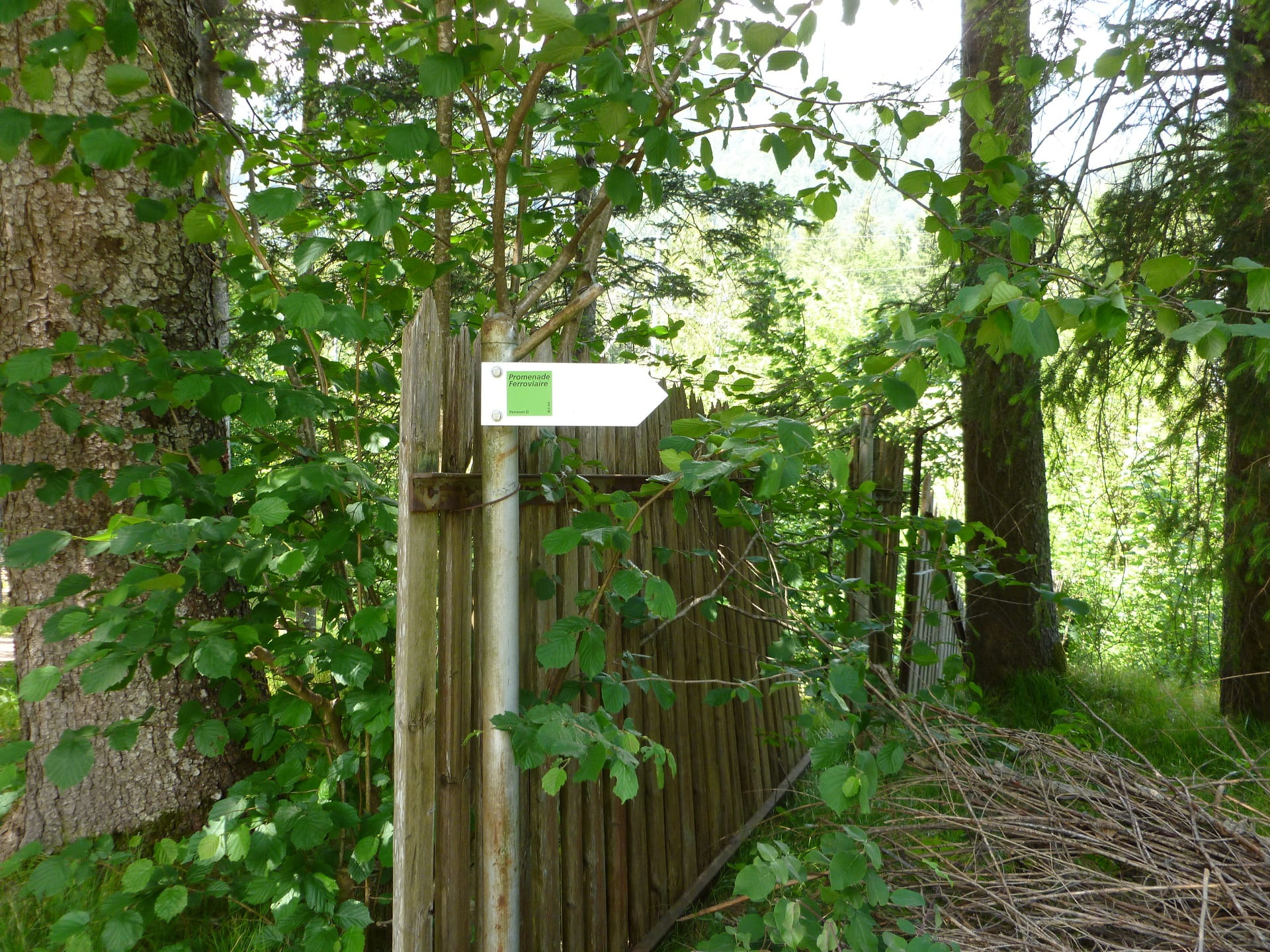 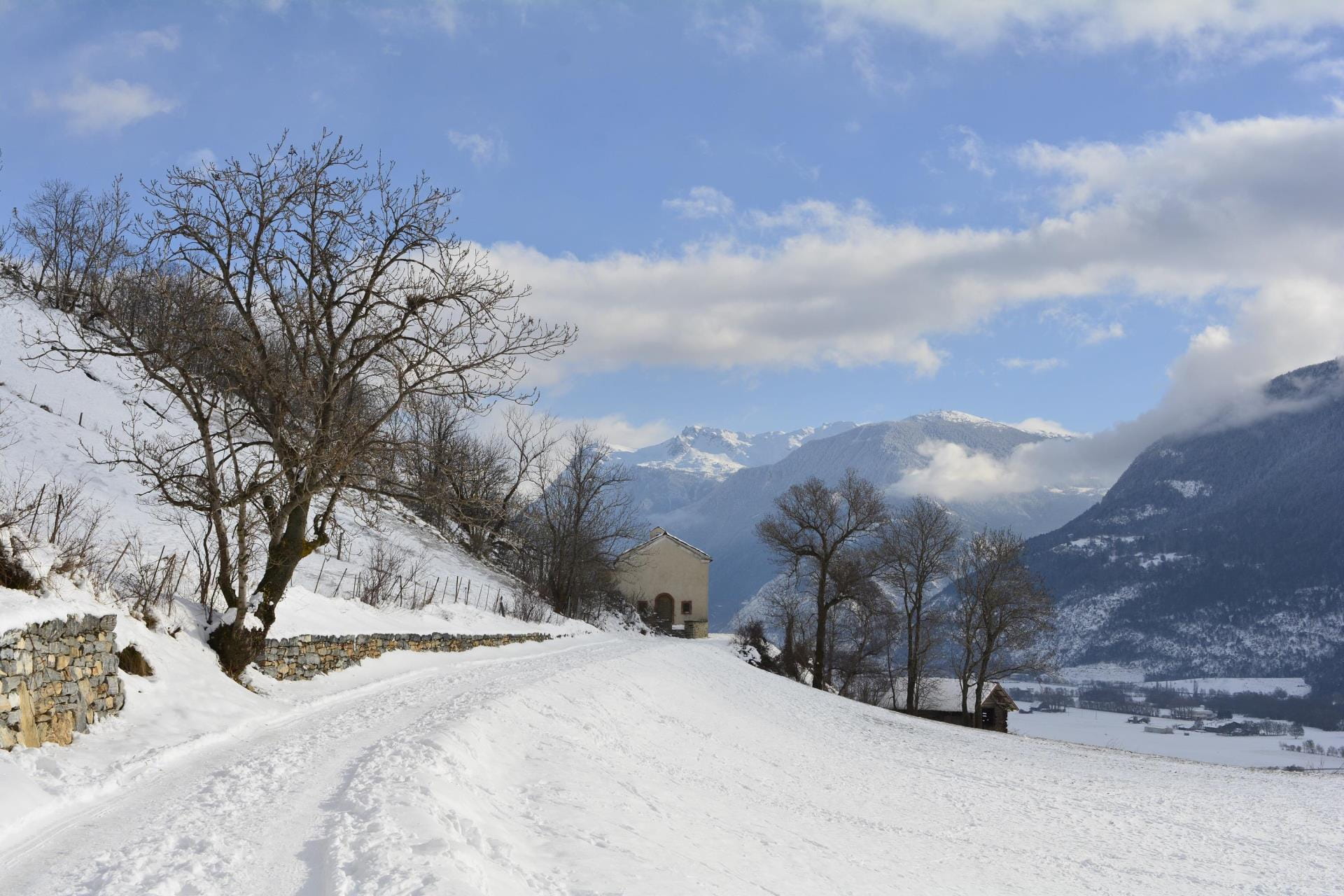 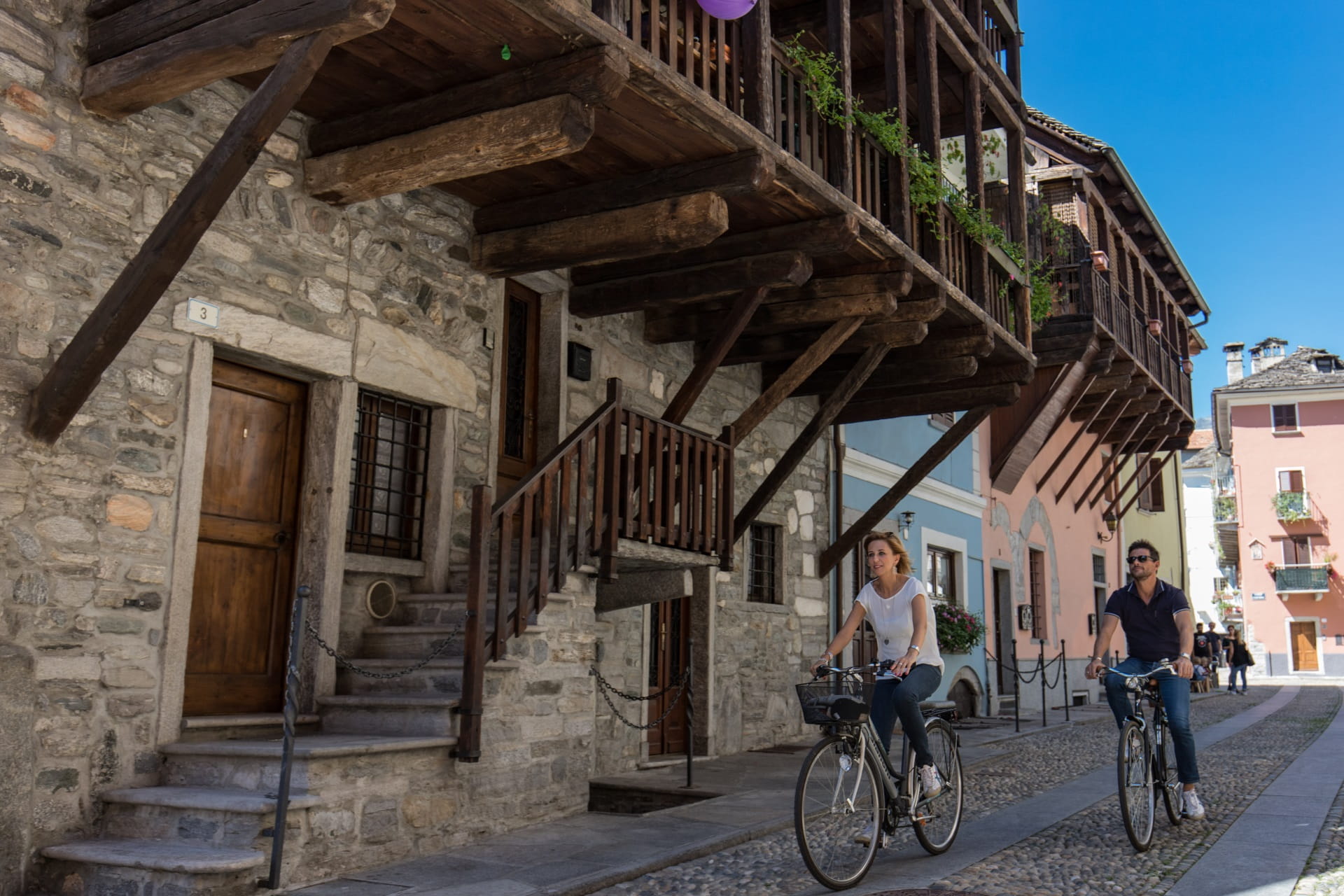 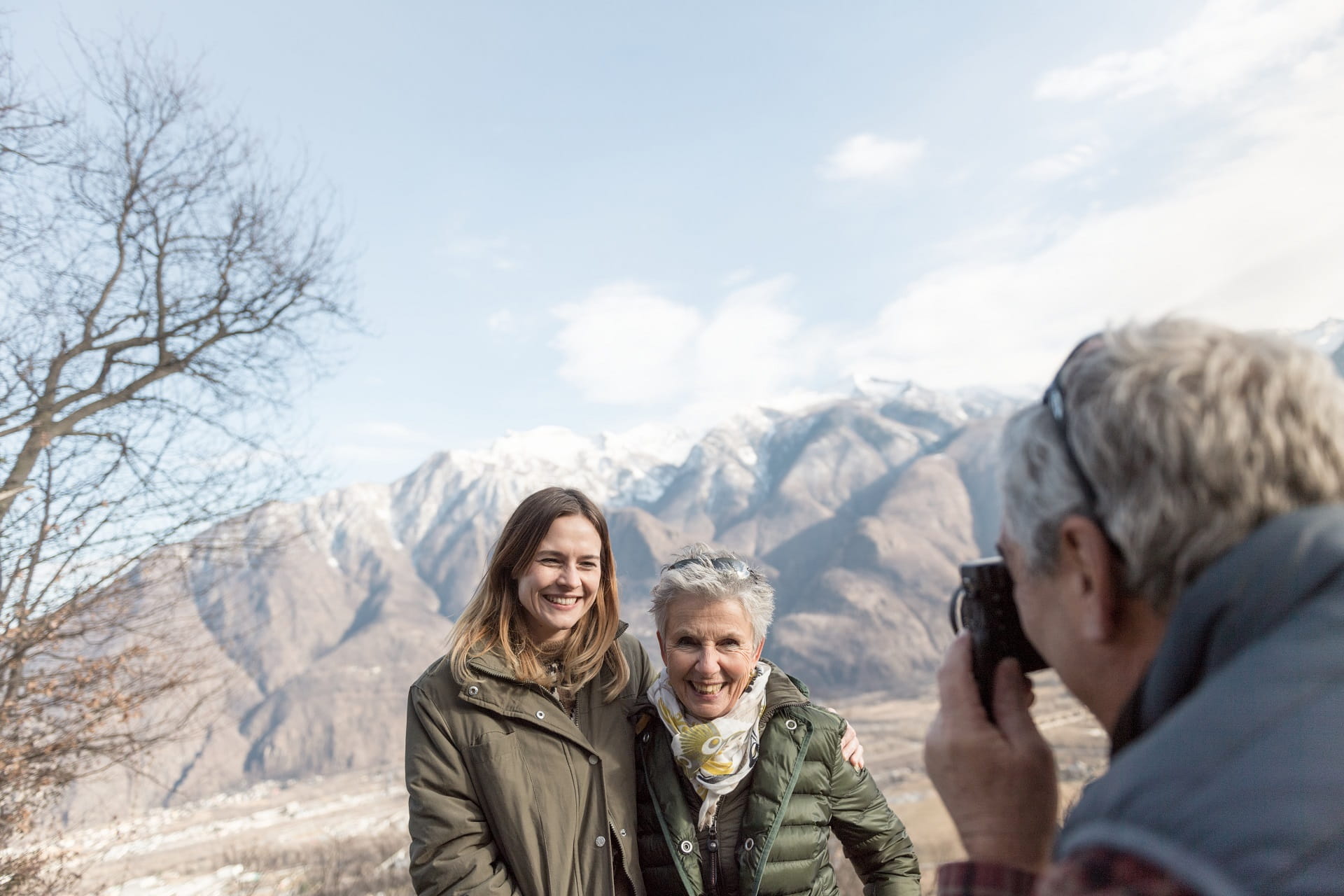