Cycling by the River Toce from Domodossola to Lake Mergozzo

The entire plain of the Ossola Valley is ideal for a cycling tour. From the rural villages around Domodossola through to Lake Mergozzo, there are endless kilometres of signposted cycle and walking paths. The cycle path by the River Toce (Ciclovia del Toce) can be used all year round and follows the course of the River Toce from Domodossola to Verbania-Fondotoce in the vicinity of the nature reserve bearing the same name. The route traverses the fascinating plain of the Ossola Valley.

The offer is available all year round.

The routes can be used free of charge.

The tour is also suitable for untrained cyclists.

The cycle path is part of Route 15 “From Switzerland to the Sea” of the Italian Bicitalia, dBicitalia cycling network, which connects Locarno on the Swiss side of Lake Maggiore with Ventimiglia.

The route can be cycled in its entirety or divided up into four thematically arranged routes.

A cycling tour surrounded by rivers

A cycling tour through villages

A cycling tour through forests

A cycling tour amidst flowers 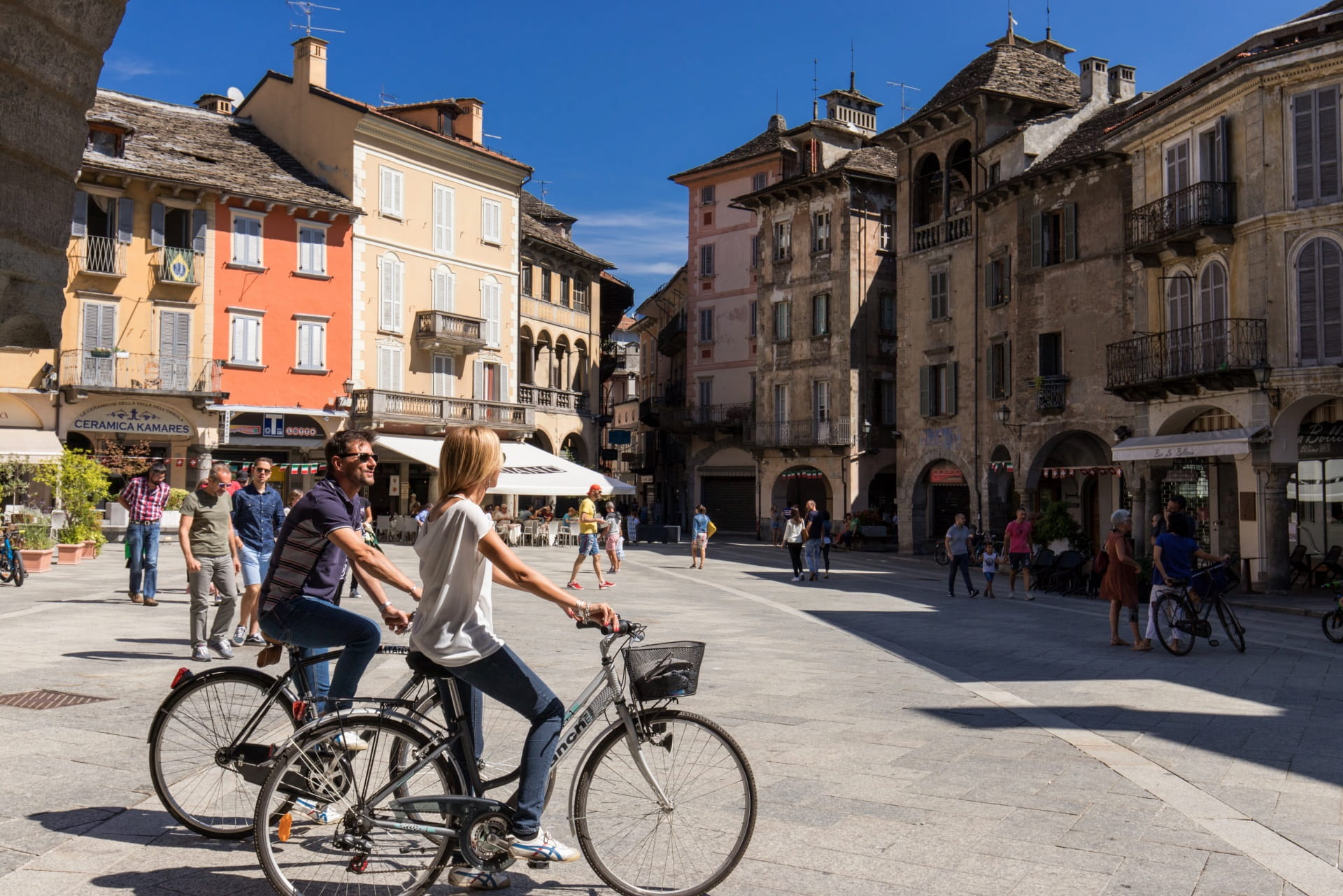 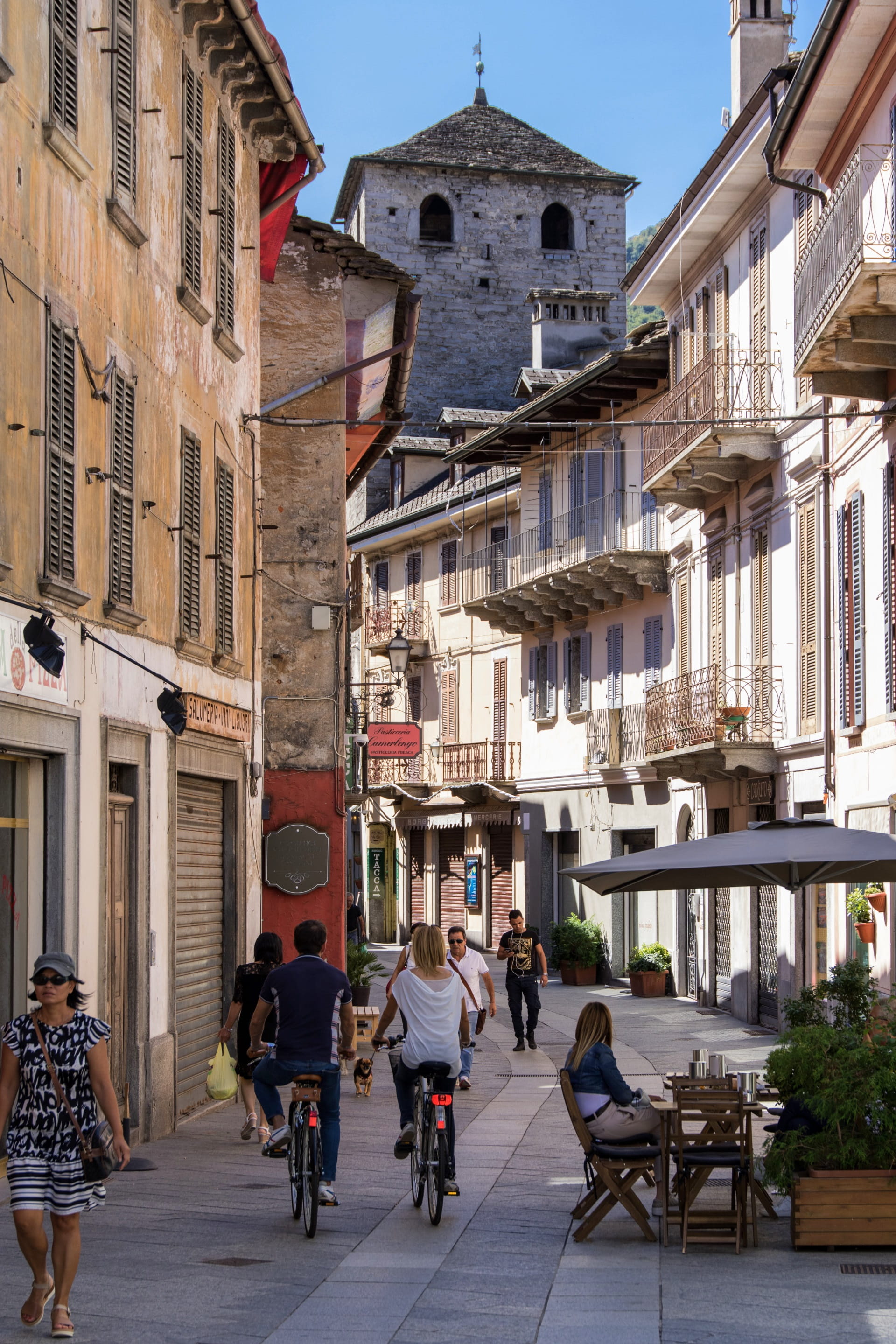 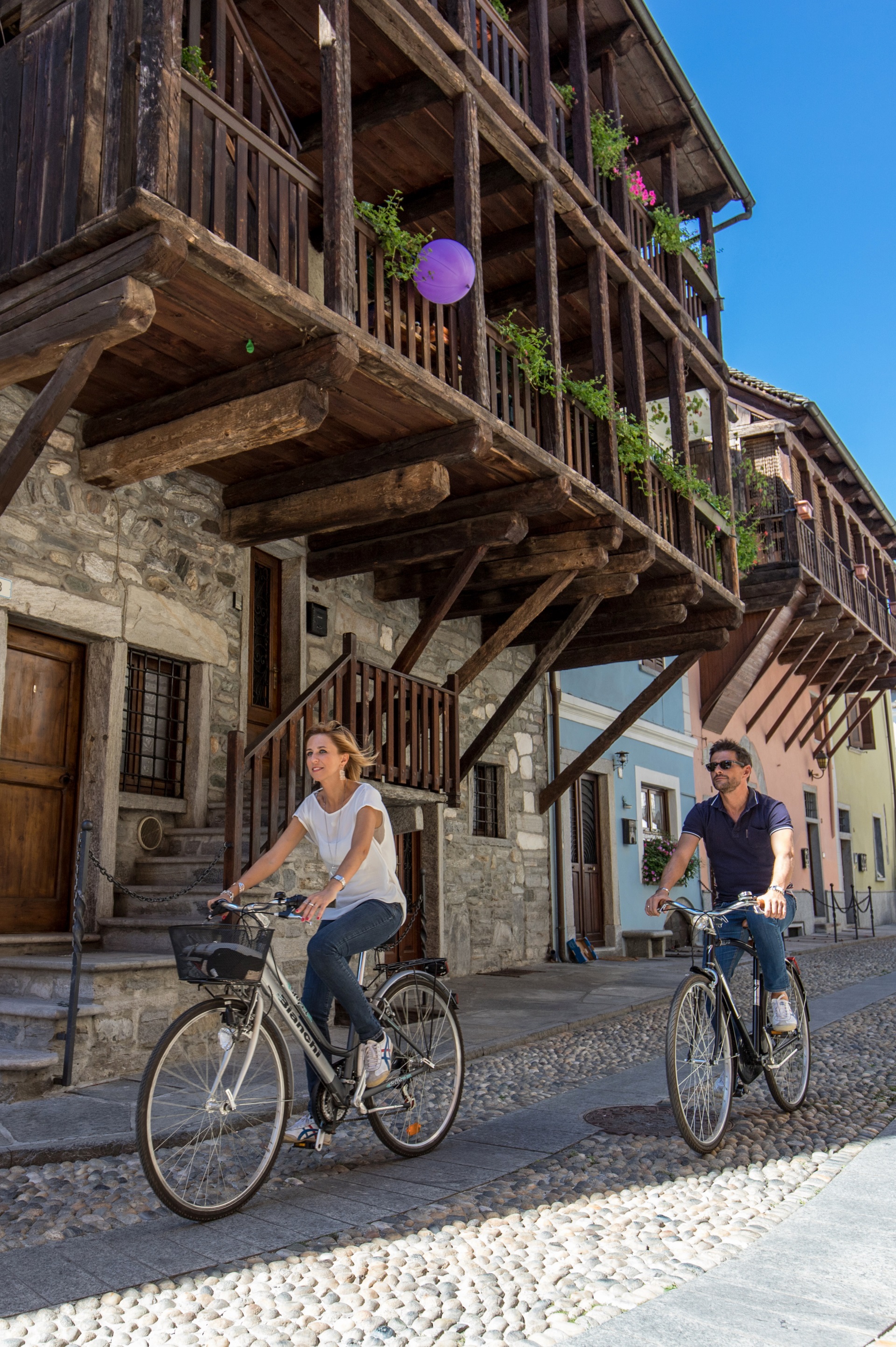 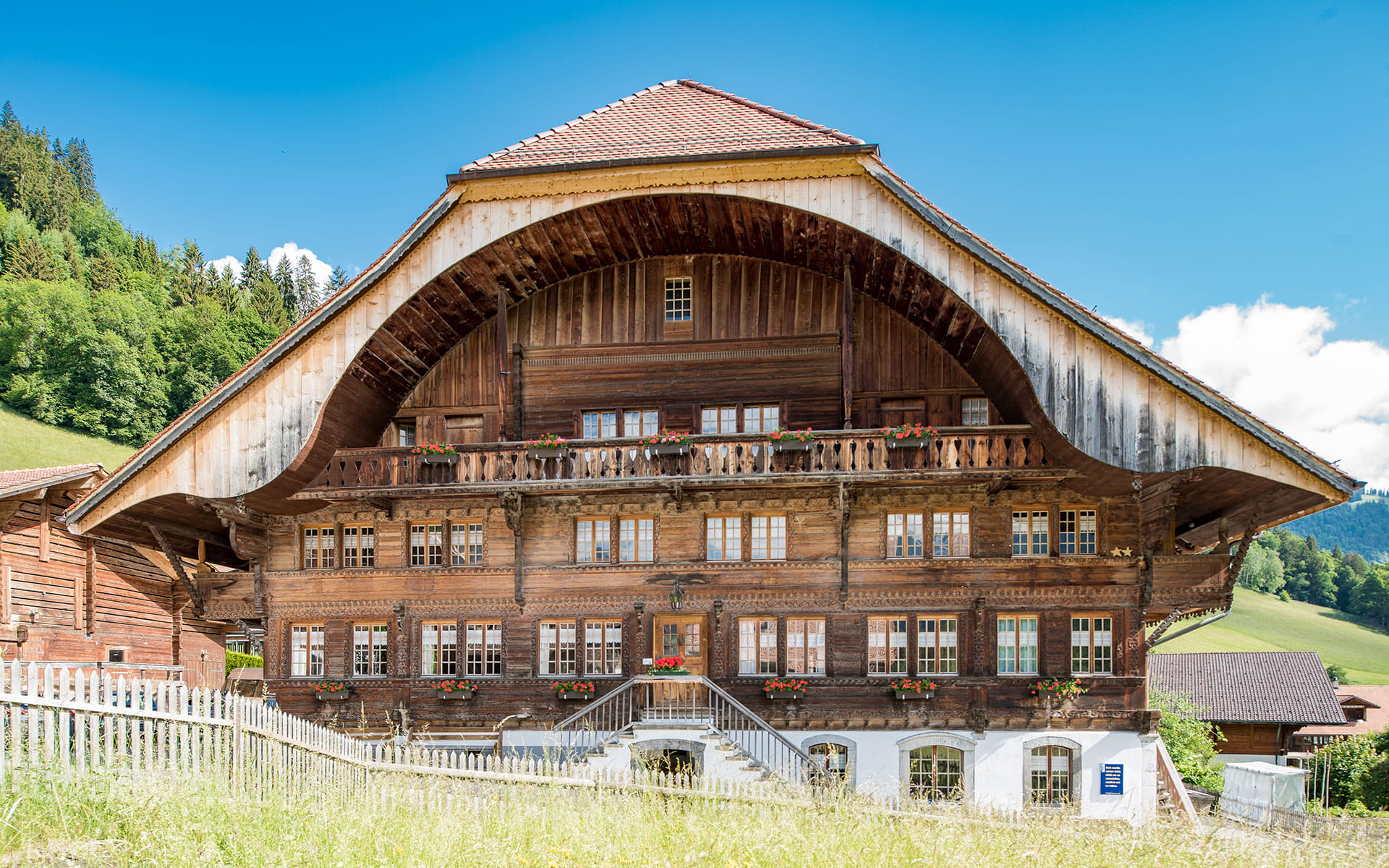 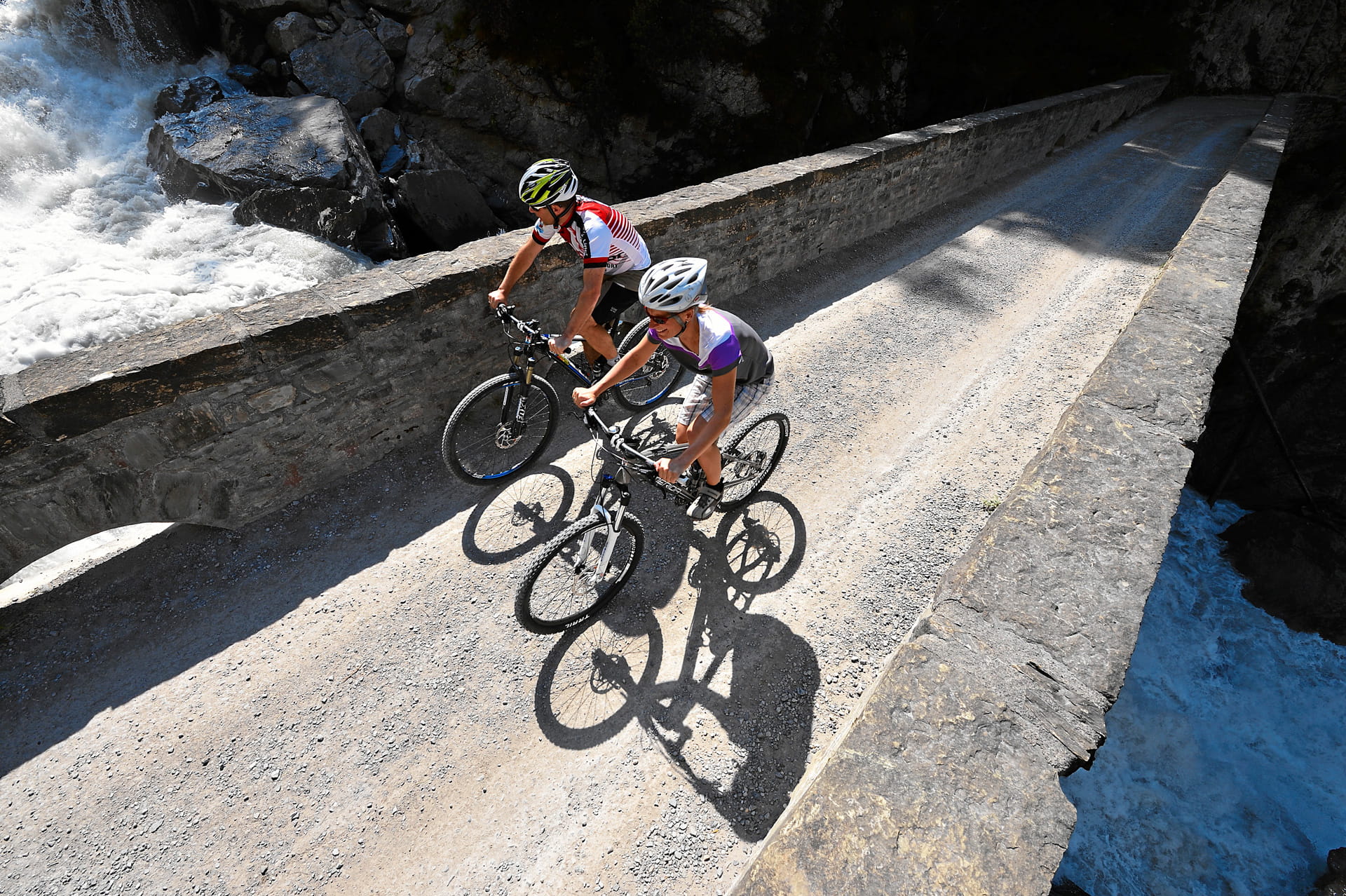 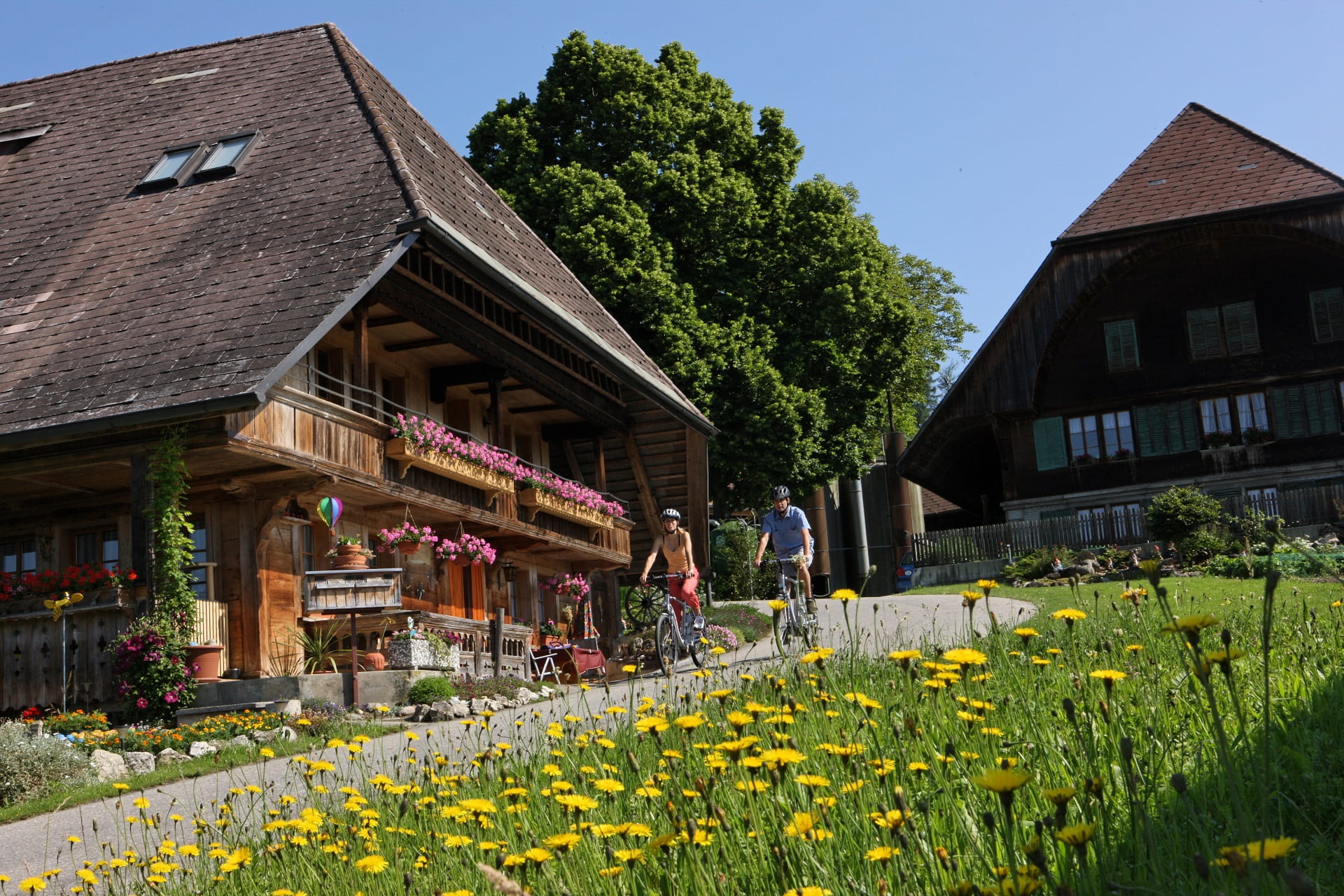 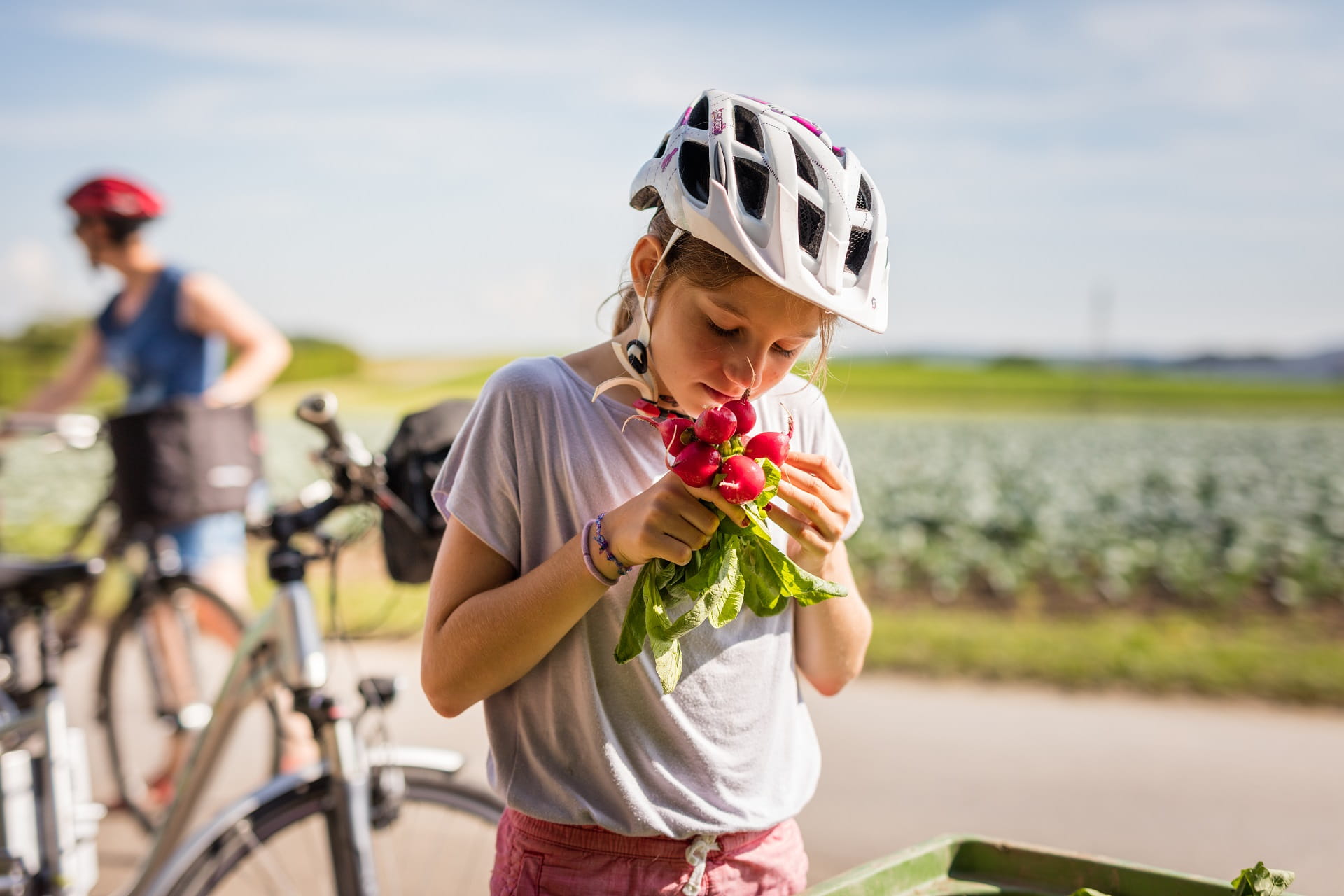 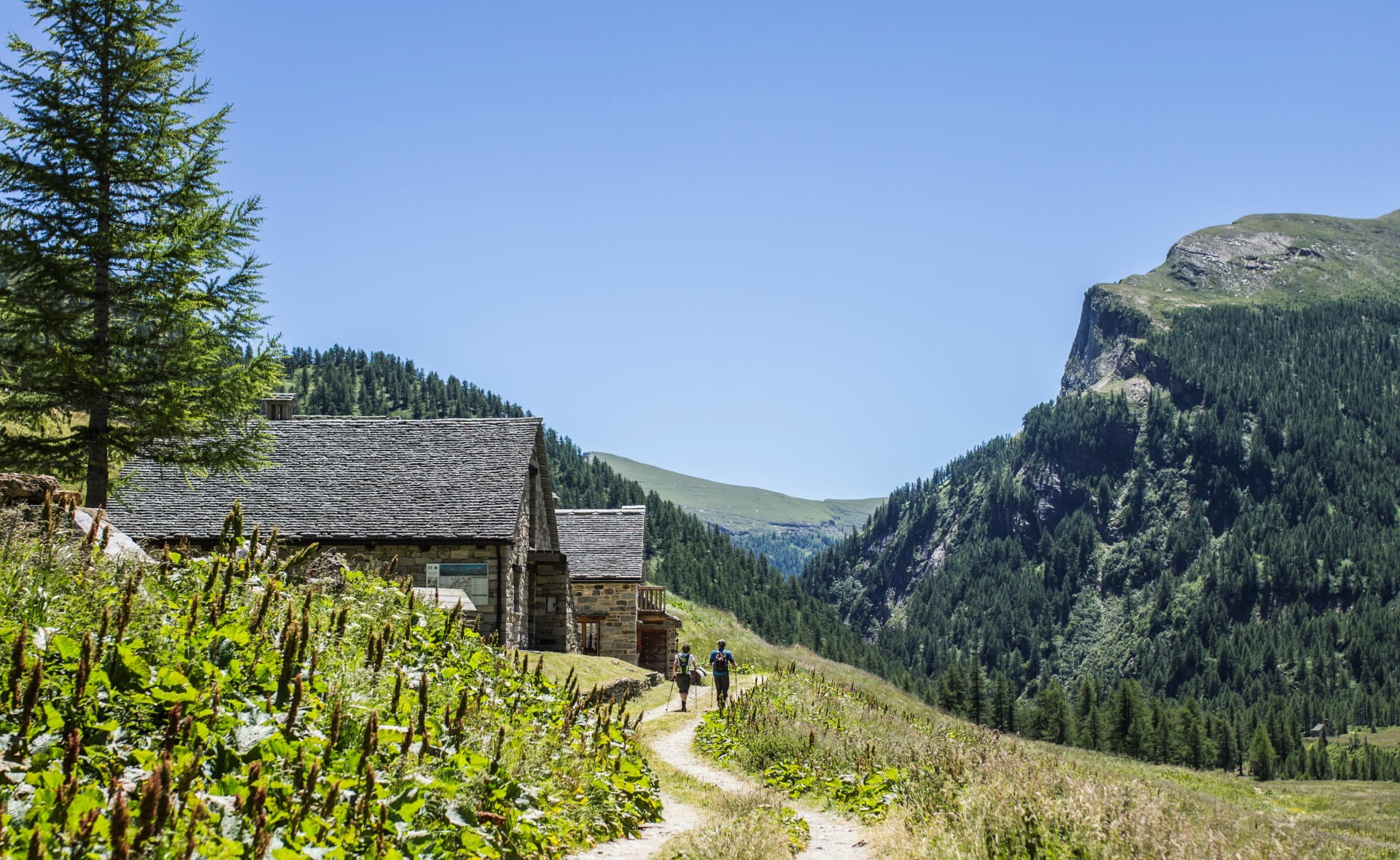 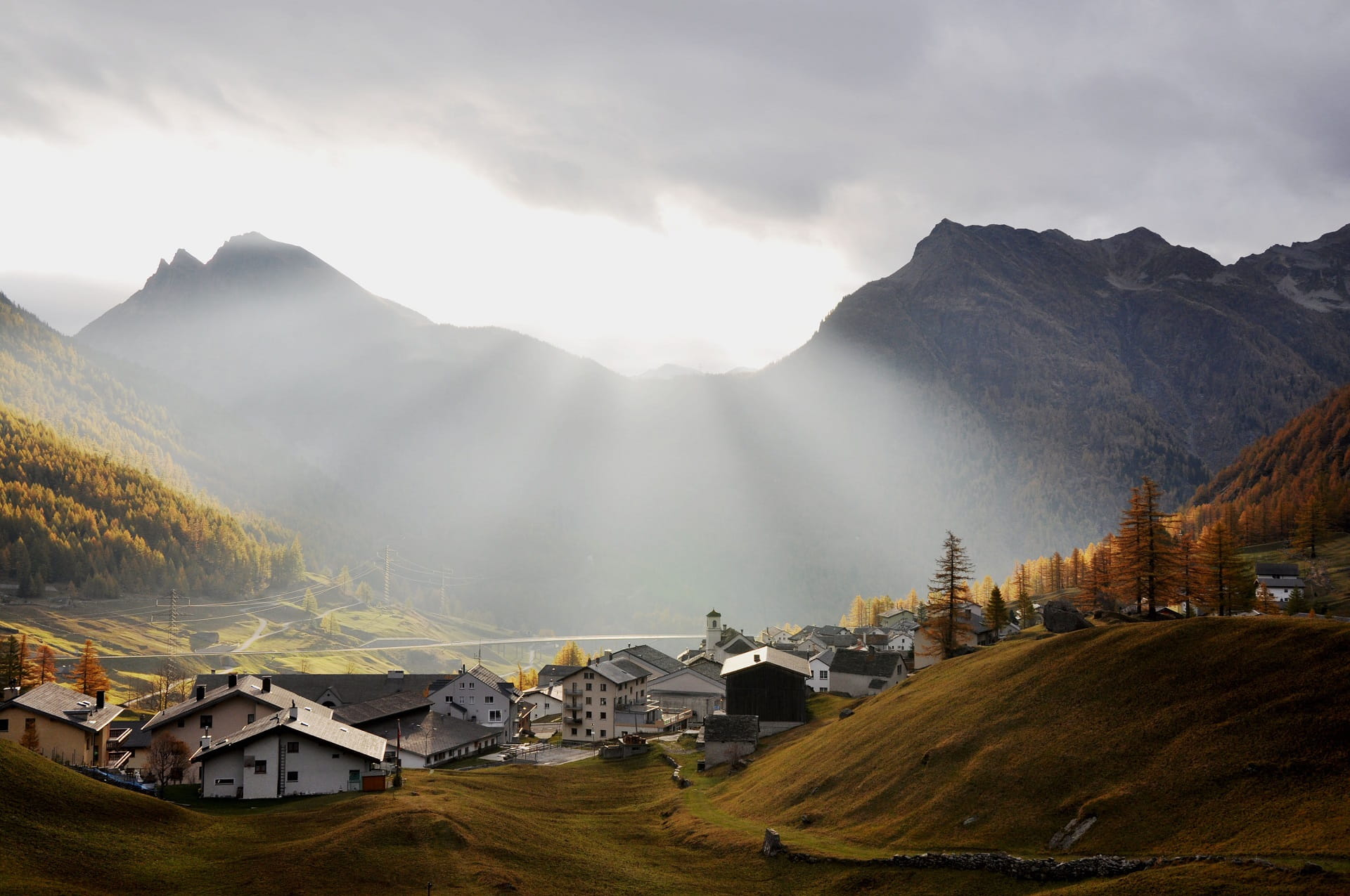 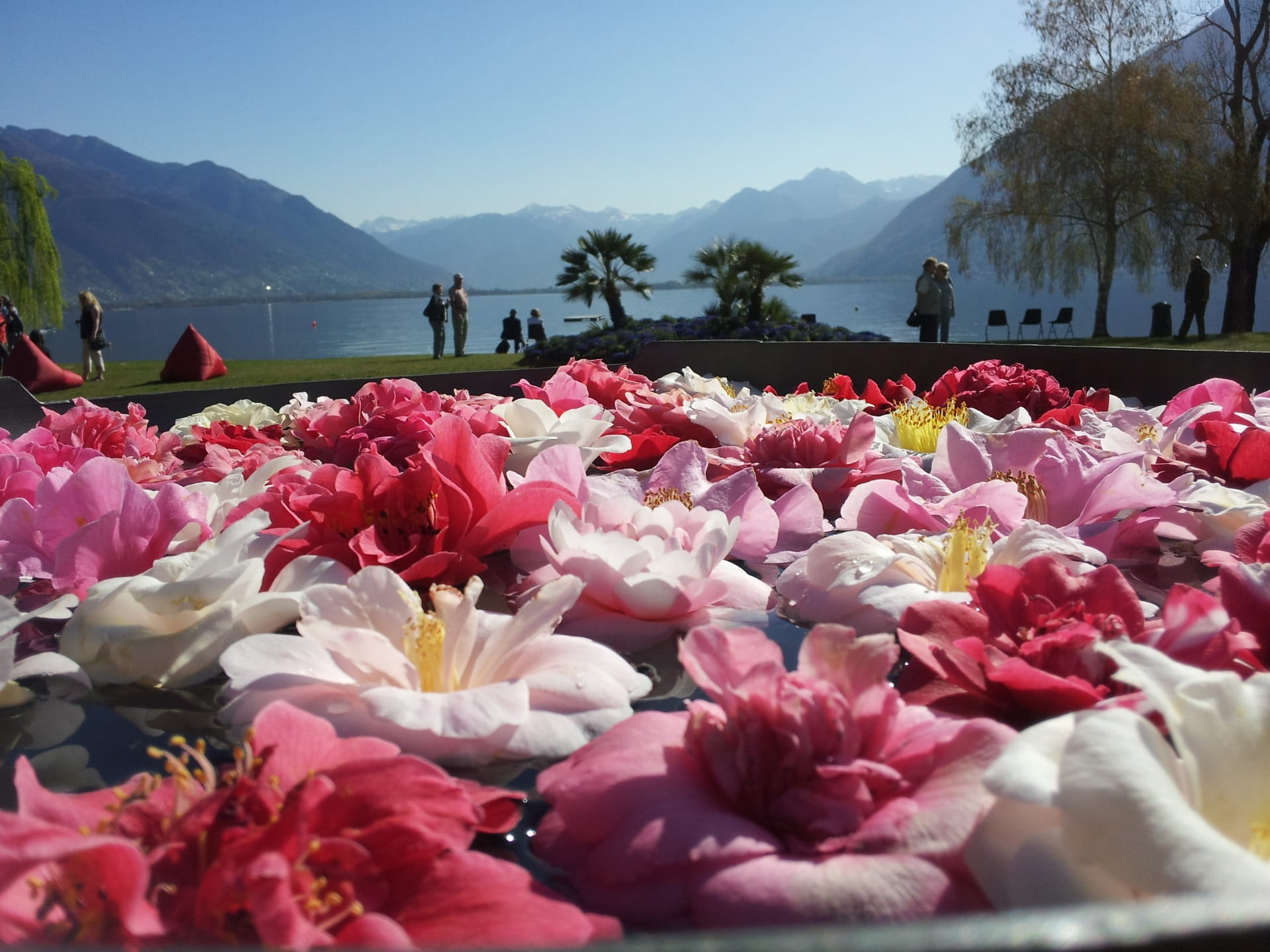