Your way to the Bijouland

The Bijouland can be reached quickly and conveniently from Bern using public transport. BLS’s trains take you directly to Murten, Neuchâtel and La Chaux-de-Fonds, from where you can reach your excursion destination on one of the many trains and buses.

The BLS RegioExpress Bern–Neuchâtel–La Chaux-de-Fonds connects the UNESCO World Heritage City of La Chaux-de-Fonds with the capital city of Bern at hourly intervals. Aficionados of a piece of Swiss history can thus combine their visit to the International Watch Museum or a detour to the house of the world-famous architect Le Corbusier with a tour of the Haute Horlogerie in Neuchâtel or a visit to the Centre Dürrenmatt. Yet there is also plenty to see and experience along the railway line: the ride takes passengers right through the beautifully maintained and (depending on the season) riotously colourful vegetable fields of the Seeland district. Between Lake Biel, Lake Neuchâtel and Lake Murten, the local vegetable gardeners grow more than 60 different varieties of vegetable the whole year round on an area of around 2,600 hectares.

Along the way, passengers can expect to find a variety of options for lovers of archaeology, water-based adventures by the River Doubs or the lake, and new adventures amidst the beautiful nature. And you should definitely not miss out on a fine meal by Lake Neuchâtel.

Onde Verte Travelling in the canton of Neuchâtel and neighbouring regions

The Onde Verte fare network unites five transport companies in the canton of Neuchâtel and parts of the neighbouring canton of Jura and the Bernese Jura. The same simple fare system applies throughout the entire fare network. You therefore require only one ticket, whether you are travelling in the city or through the countryside. The zone system applies for all tickets throughout the entire Onde Verte fare network. No matter whether you are travelling by train, bus, tram or funicular railway – within the zones and the time period covered by your ticket, all forms of public transport are included in the price. 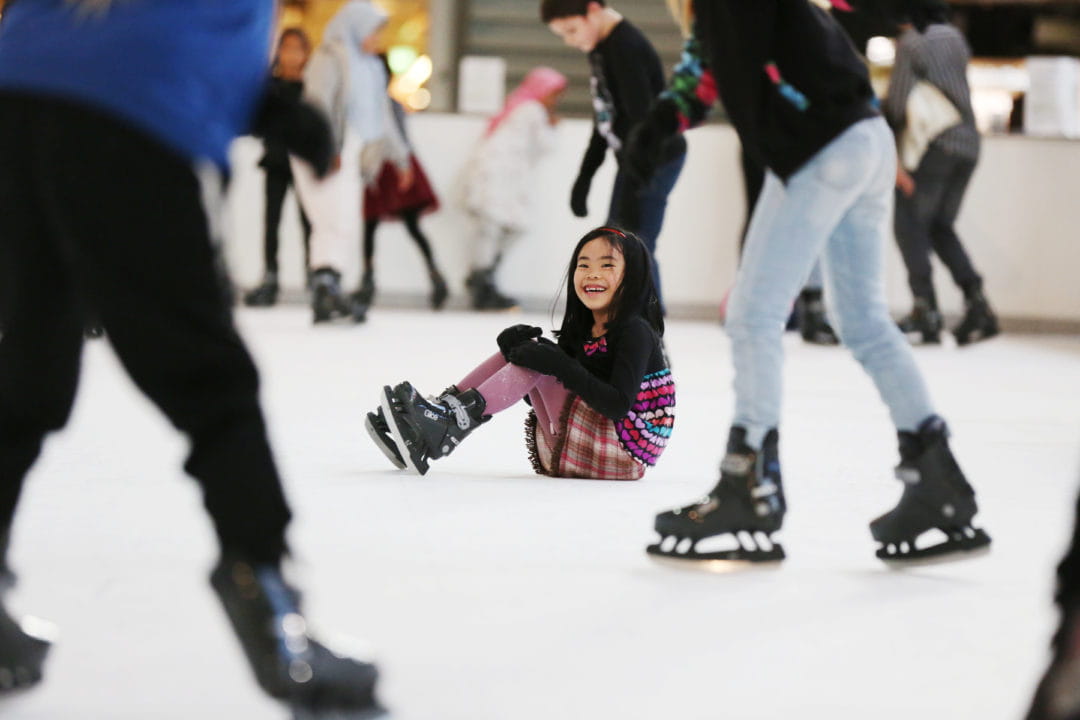