A world first in the Oberland: people travelling from Montreux to Interlaken will soon no longer have to change trains in Zweisimmen but can instead remain comfortably seated in their carriages. BLS is making this possible by installing an innovative piece of equipment for the GoldenPass Express at the Zweisimmen Railway Station that will allow GoldenPass Express trains to switch from a narrow gauge to a standard gauge track.

Zweisimmen Railway Station has grown old. Its security facilities no longer meet the modern technological standard; its platforms are old and not disabled-friendly; and the entire rail system at the station is outdated and in need of restoration. This is why the railway station has been undergoing modernisation work since 2015, costing around CHF 58 million.

Two different track systems are in use at Zweisimmen. One is the BLS standard-gauge tracks, the other is the MOB’s narrow-gauge tracks. As part of the modernisation work, the two systems are being connected by means of a technically innovative feature, so that passengers can in future remain on board at Zweisimmen.

Key data for the modernisation

The main features of the modernisation 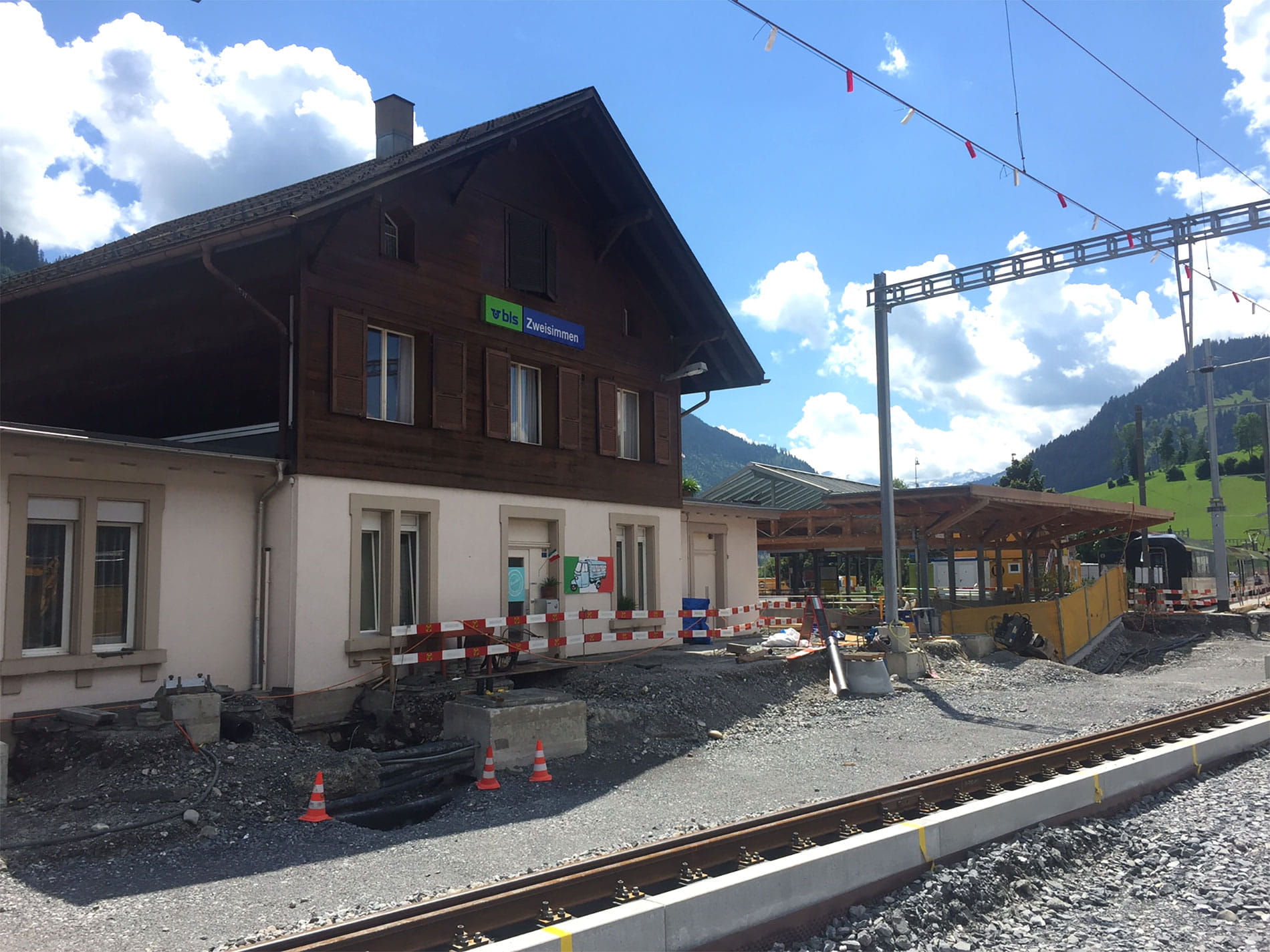 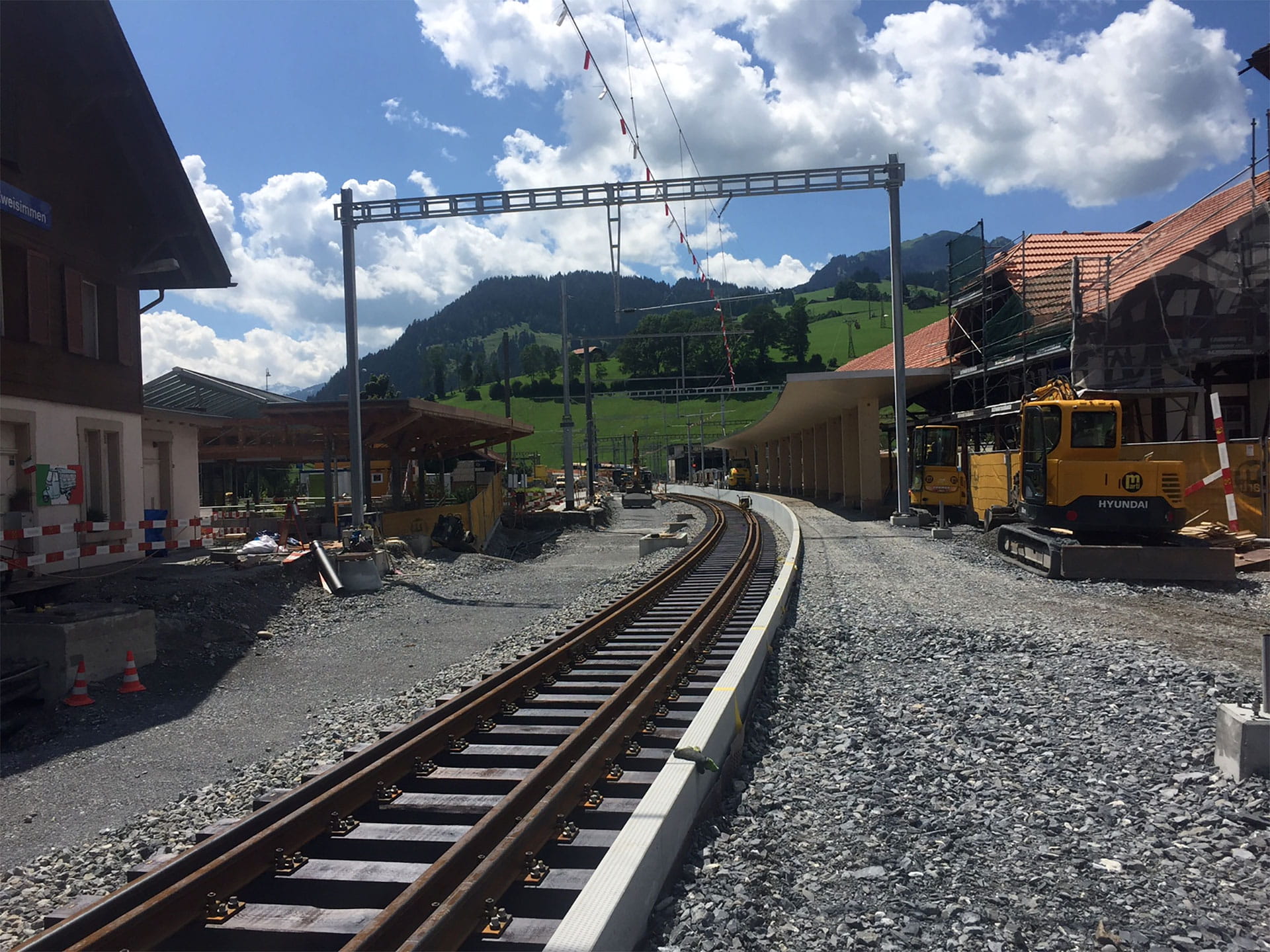 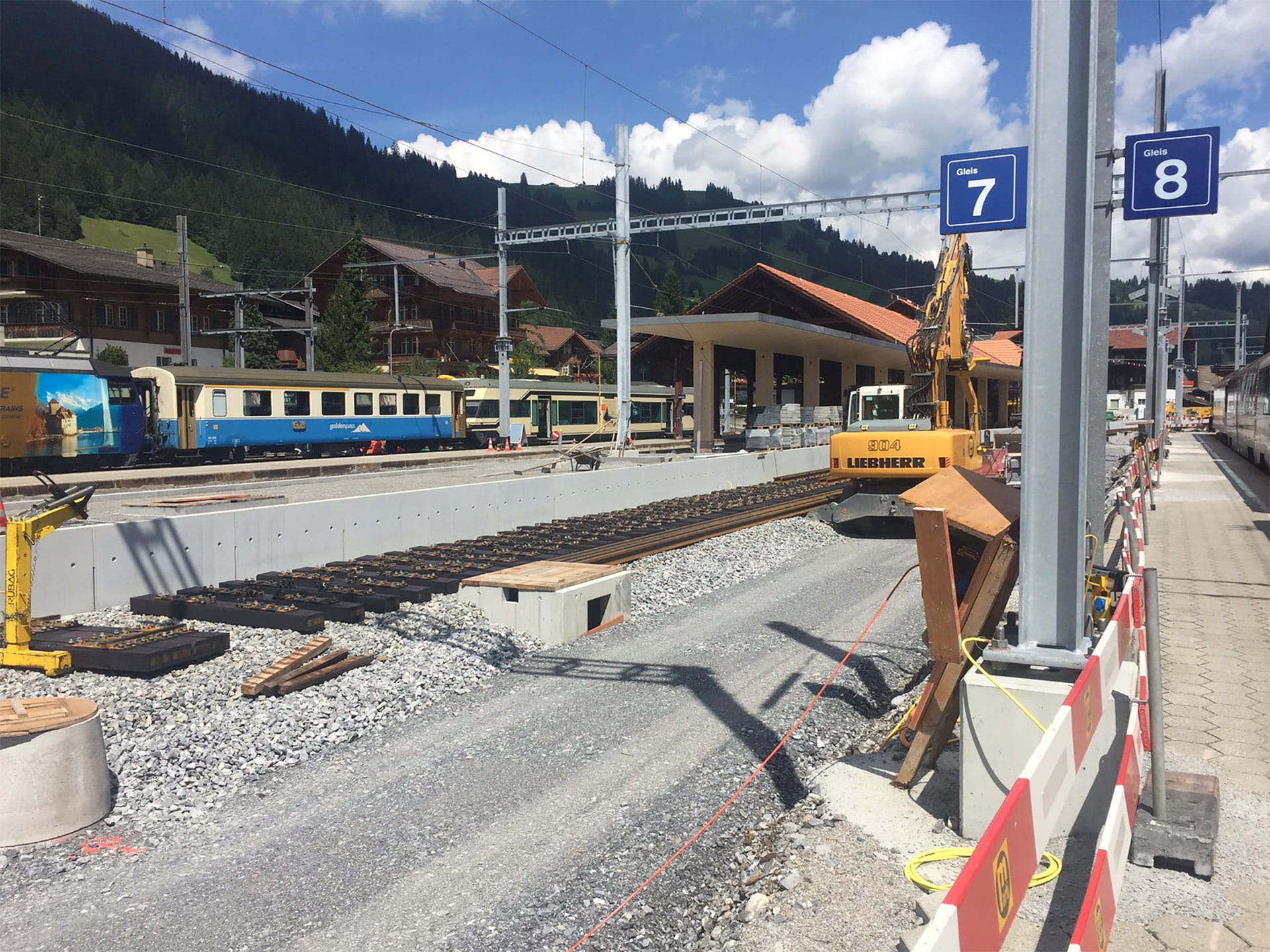 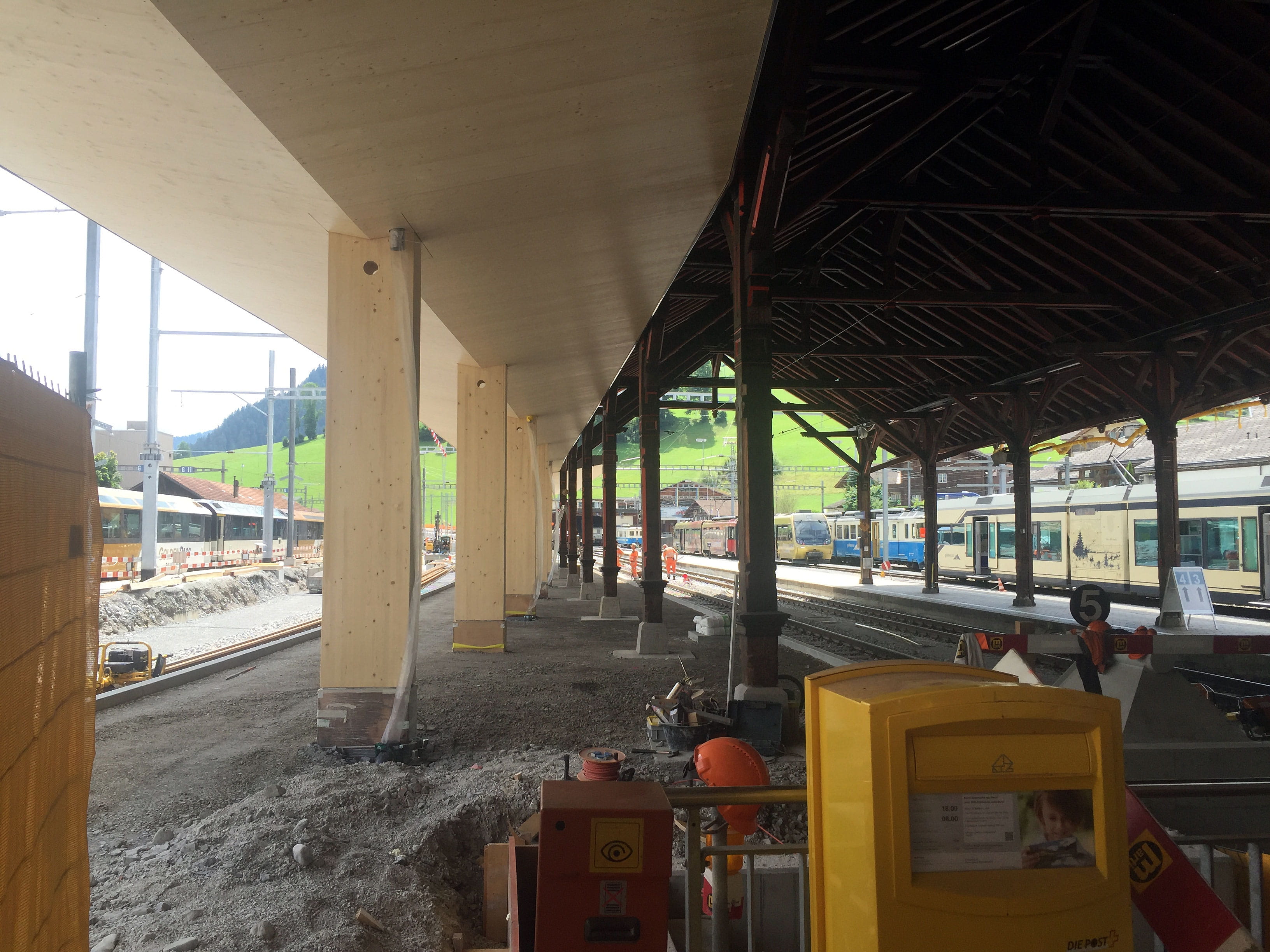