The current CEO of Energie Wasser Bern is joining BLS and will take over the management of the Bern-based transport company in autumn. Acting CEO Dirk Stahl will become his deputy and manage BLS Cargo Ltd again full-time.

Daniel Schafer’s assumption of office will mark the end of the current transition phase, during which BLS is being managed by Dr Dirk Stahl. Dirk Stahl will subsequently resume his role as Deputy CEO and manage BLS Cargo Ltd full-time.

Experienced CEO with a background in the public sector
Daniel Schafer is an experienced manager in the politically influenced sphere of state-affiliated companies. Since 2008, he has served as CEO of Energie Wasser Bern, the City of Bern’s publicly owned energy- and water-supply utility company. Here he has overseen the company’s development into a comprehensive energy provider. He previously held a number of different positions in the Alstom Group’s energy division at Alstom Hydro Schweiz AG.

Daniel Schafer (born in 1967) studied Electrical Engineering at the Swiss Federal Institute of Technology Lausanne (EPFL) and completed various professional training courses in corporate management (including INSEAD). He lives in Niederönz in the Canton of Bern, is married and the father of two grown-up children.

Team-player with an outsider’s perspective
Ueli Dietiker, Chairman of the Board at BLS, emphasises: “We are happy to have gained such an inclusive and authentic CEO in Daniel Schafer. He is a team-player through and through – constructive collaborations with both employees and external partners are important to him. Operationally, BLS will benefit from his outsider’s perspective of the rail industry and his wide-ranging experience in dealing with complex challenges.”

The most important thing – the common good
Newly appointed CEO Daniel Schafer says: “The energy sector and the public-transport sector have many things in common. Both must address a wide range of interests – I like this challenge and am also used to working in a politically complex environment. And the employees in both sectors are proud of the indispensable contribution they make to the common good. I am looking forward to the new task of working with BLS employees to shape the next phase of the company’s future. 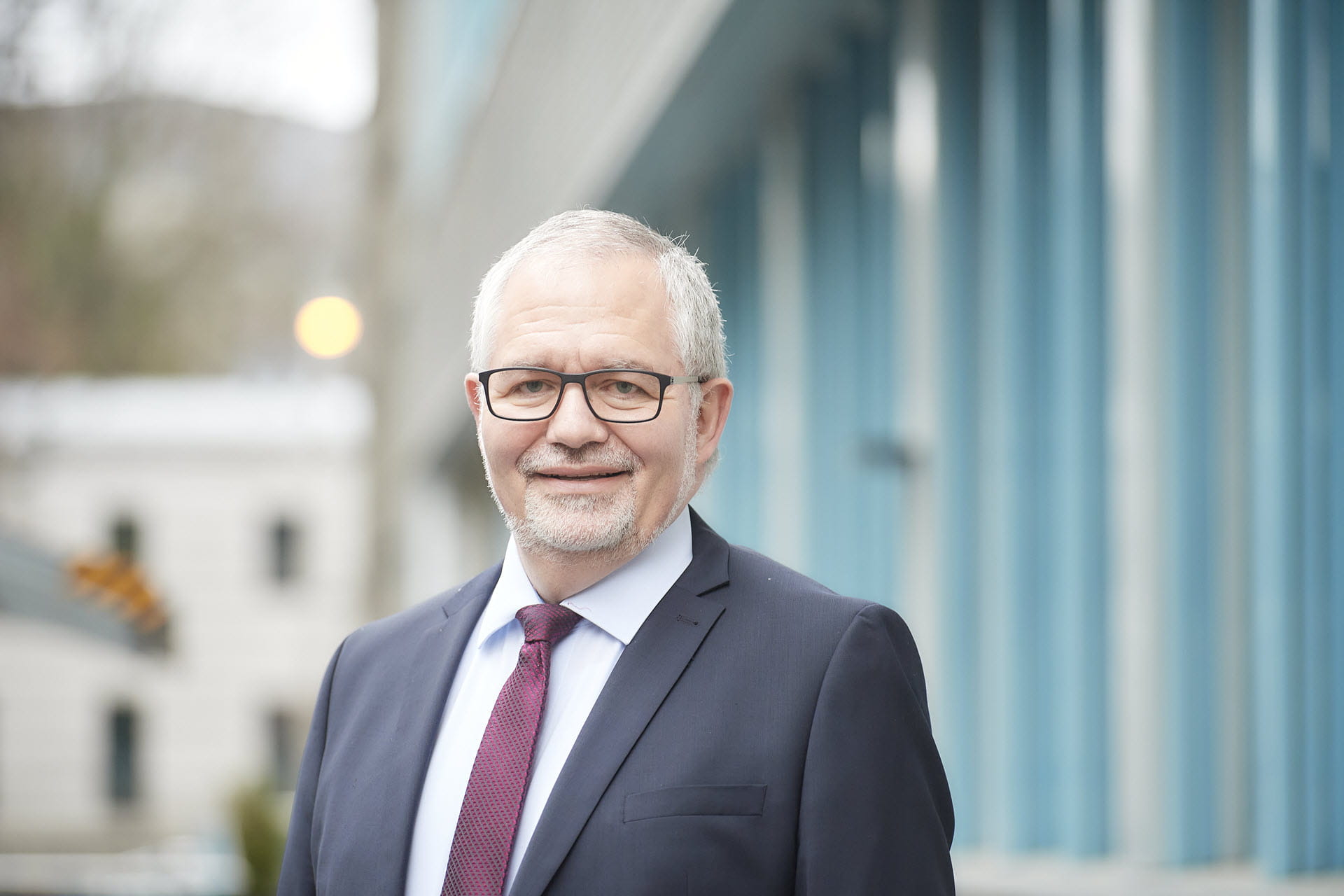