The castles of Lake Thun

A fairytale kingdom stretches along the shores of Lake Thun.

Five splendid castles, each surrounded by extensive parkland, lie directly on the lakeside, offering incomparable panoramas of the Bernese Alps. The castles of Spiez, Hünegg, Oberhofen, Schadau and Thun will spirit you away into the historic world of the Swiss nobility. All of the locations can be easily reached by boat or bus from Thun or Interlaken West.

For holders of the Museum Pass and for children under the age of 6, entry to the Castle Museum is free of charge.

On visiting the museum of historical home decor and the art nouveau style, you’ll have the impression that time has stood still since 1900. The castle is surrounded by carefully designed parkland including many native and exotic trees characteristic of the period in which the castle was built.

This romantic castle on the shores of Lake Thun has an imposing medieval keep and a picturesque lakeside tower. It is home to a museum of life that evocatively portrays the feudal domestic culture of the Bern region from the 16th to the 19th centuries. The magnificent parkland and castle gardens also include a “tree gallery”.

This listed castle is one of the most architecturally significant and beautiful castles in Switzerland. Its unparalleled location and magnificent views of the lake and mountains will delight every guest.

Nine wonderful hotel rooms and suites have been added, together with a bar featuring a large selection of sherry and port as well as a restaurant serving modern interpretations of classic dishes. In truly castle-like fashion, the culinary offering of course also includes Sunday brunch and afternoon tea, while guests can select the contents of their picnic basket for an aperitif or meal in Schadau Park.

Located on a small peninsula, the castle and its romantic chapel are among the most beautiful and impressive witnesses of Bernese history on the shores of Lake Thun.The castle documents the transition from a medieval castle to a patrician residence.It is surrounded by a large, well-kept park and offers magnificent panoramic views of the lake and mountains.

Thun castle – a symbol of power

Solid yet noble in proportion, this 12th Century medieval castle with its distinctive four towers sits proudly on the Schlossberg hill, high above the Zähringer city of Thun. The striking castle offers incomparable views of the mountains, city and the lake. Thun’s historical museum, showcasing the city’s rich historical and cultural heritage, is housed in the five large halls of the tower (the castle keep).

Train to be a knight

From mid-May to mid-October, boys and girls can learn how to be a knight in the three lakeside castles of Oberhofen, Spiez and Thun.

Why not combine a visit to the castles with a boat trip on Lake Thun? 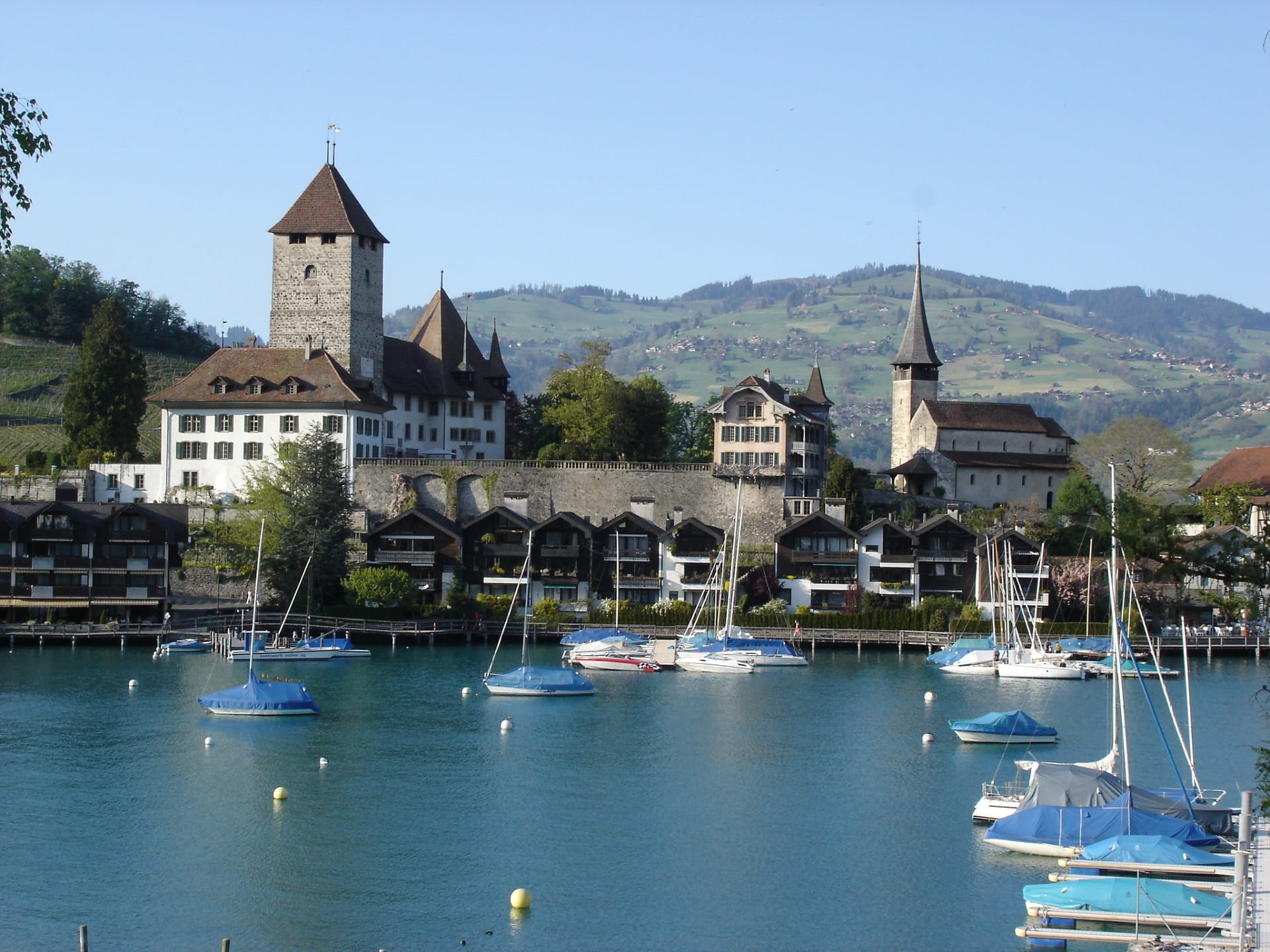 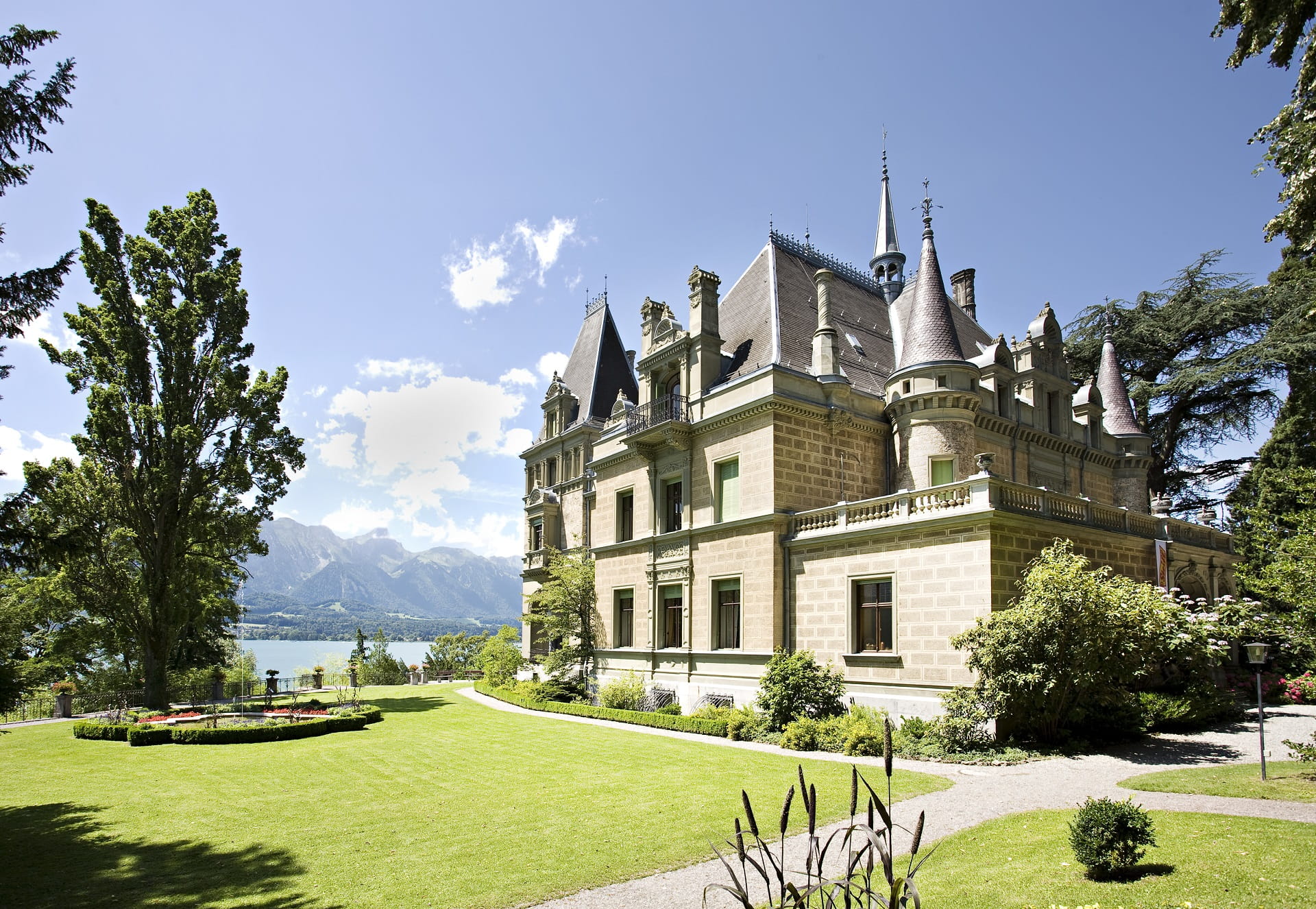 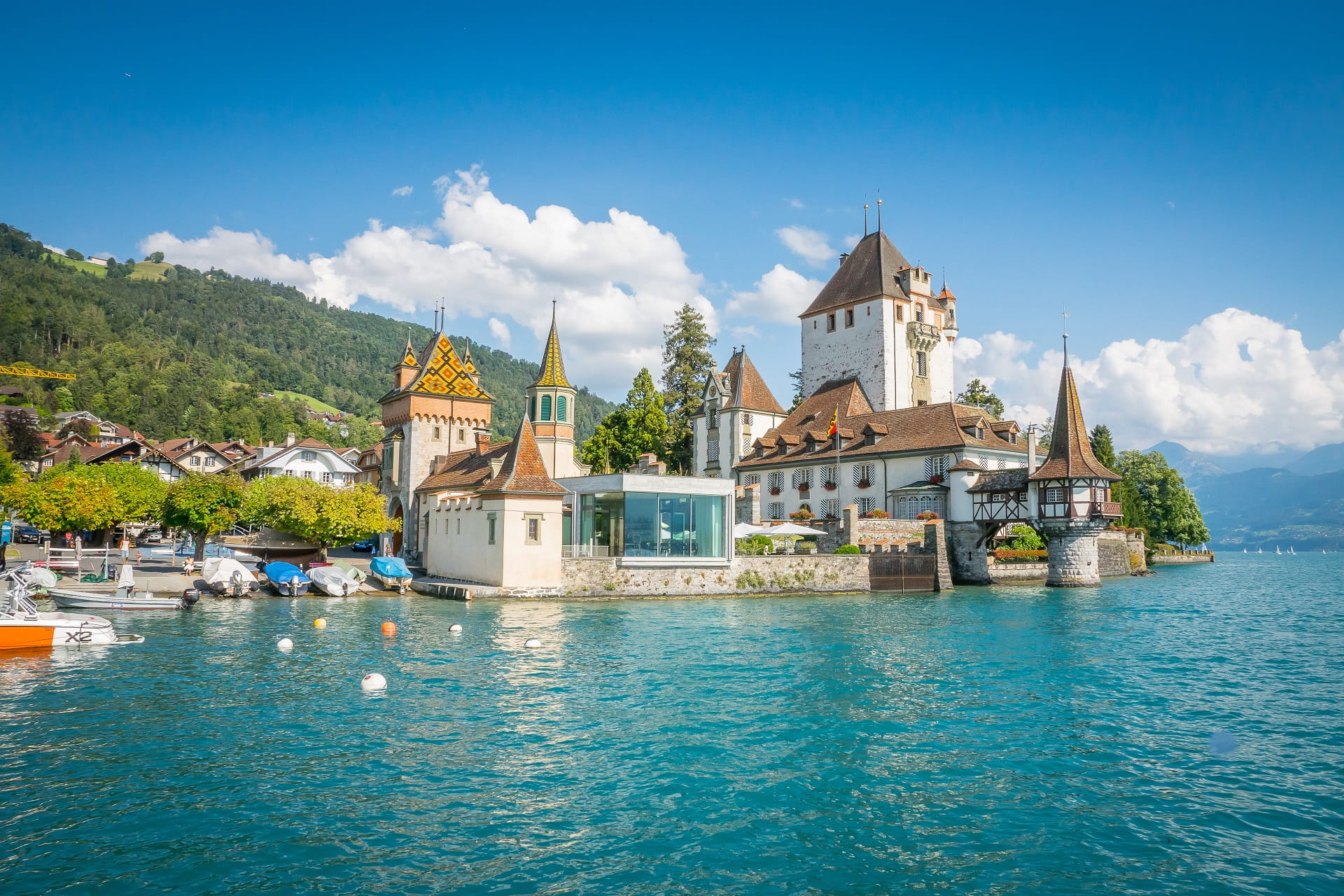 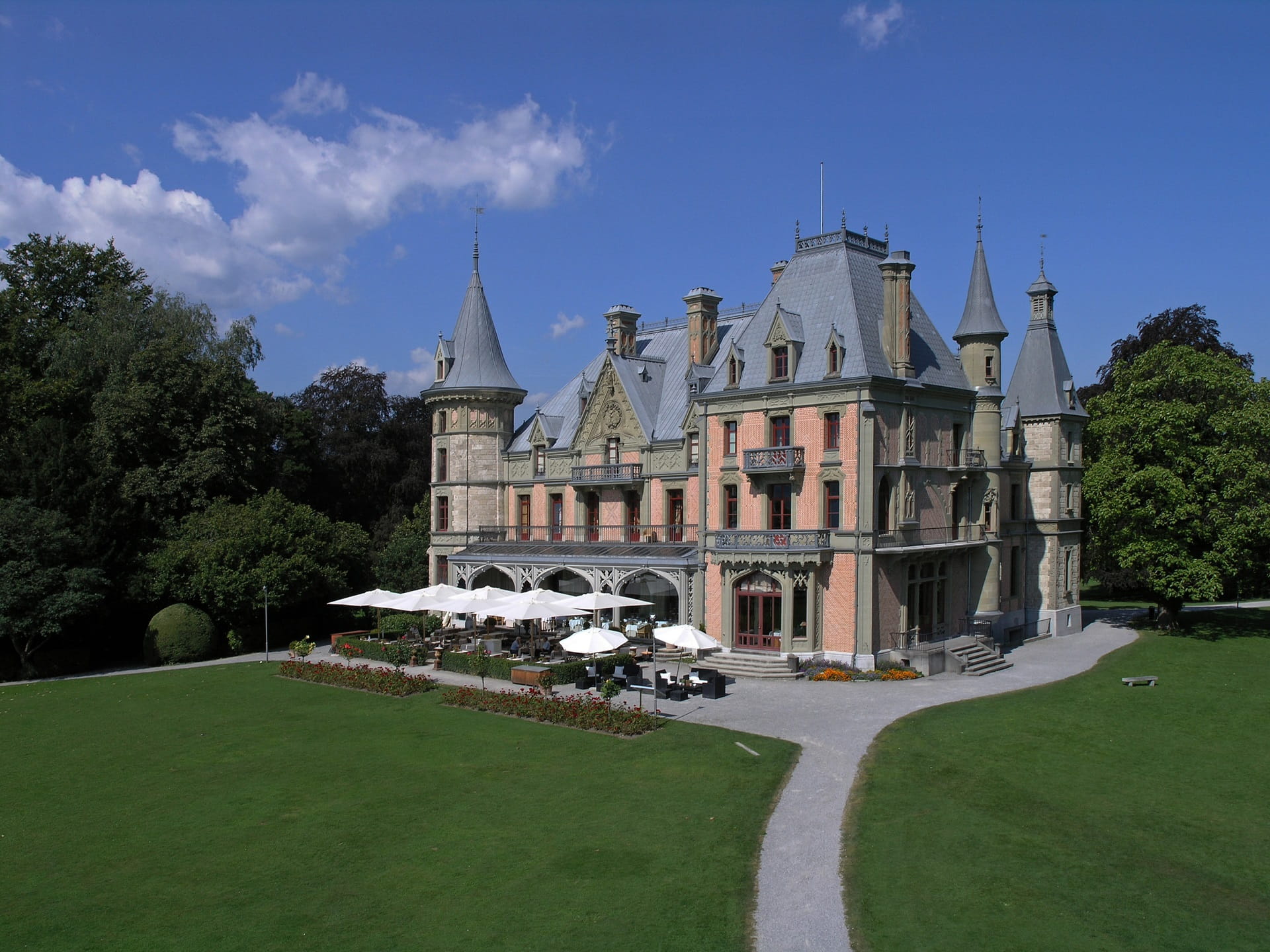 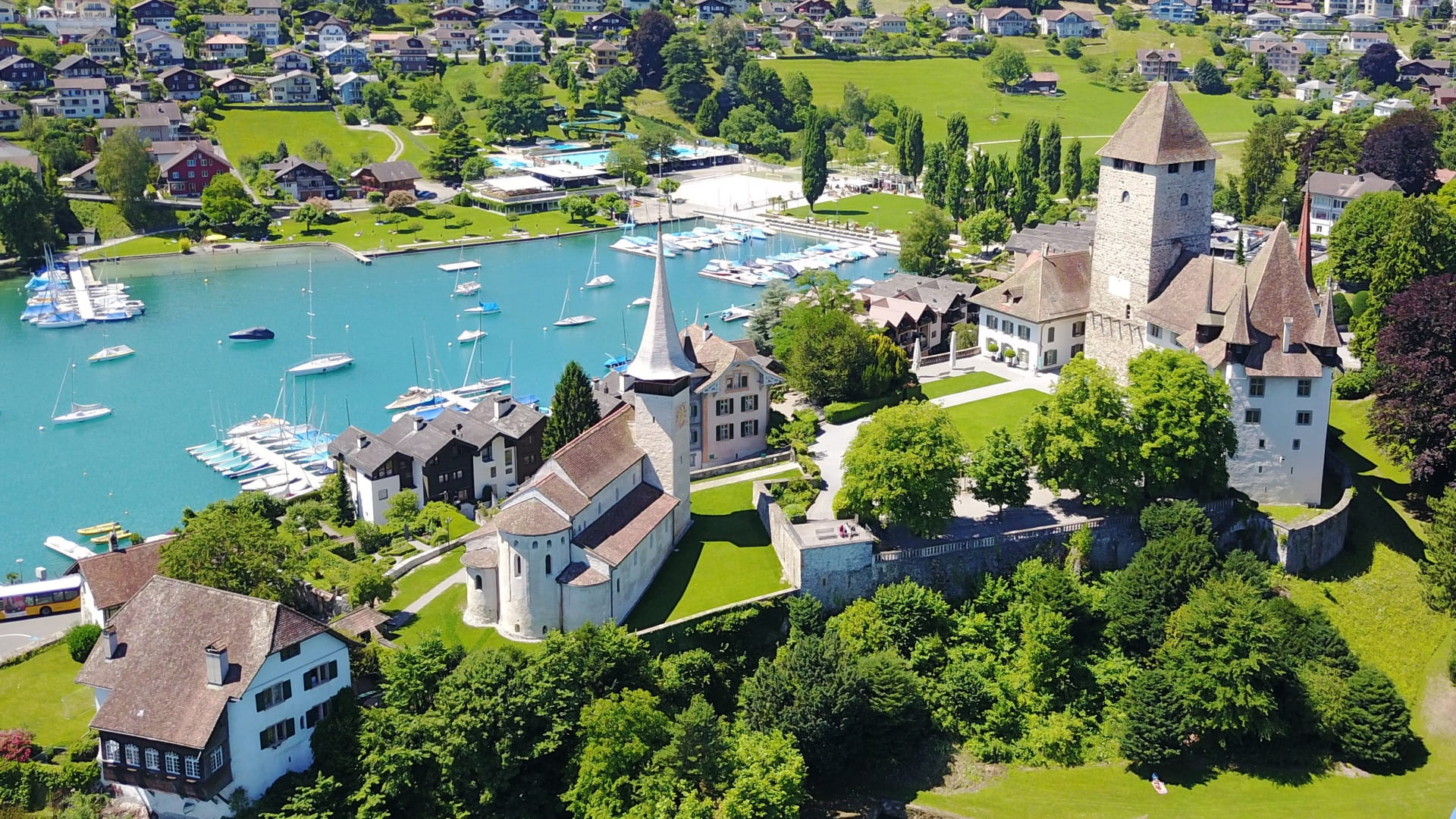 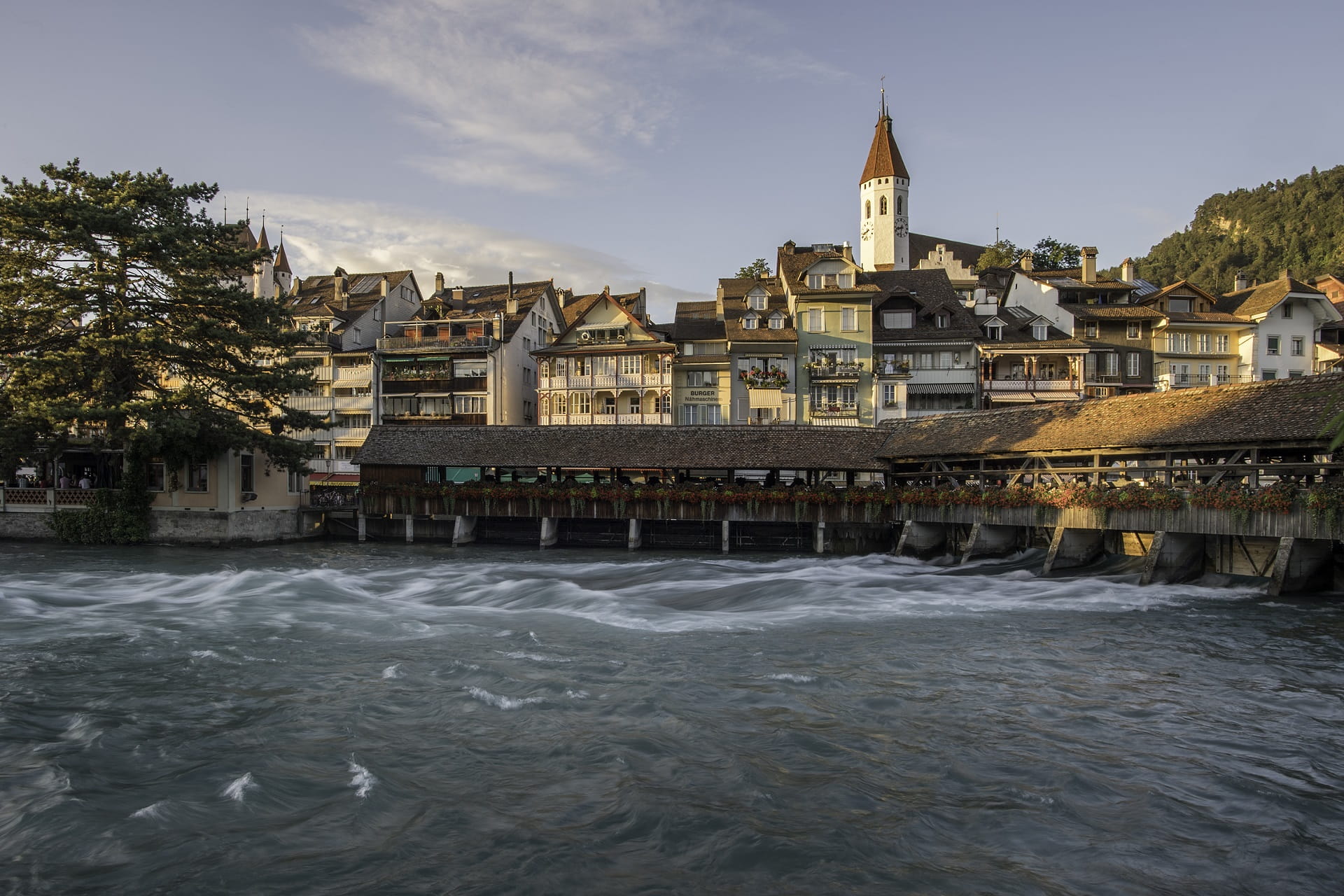 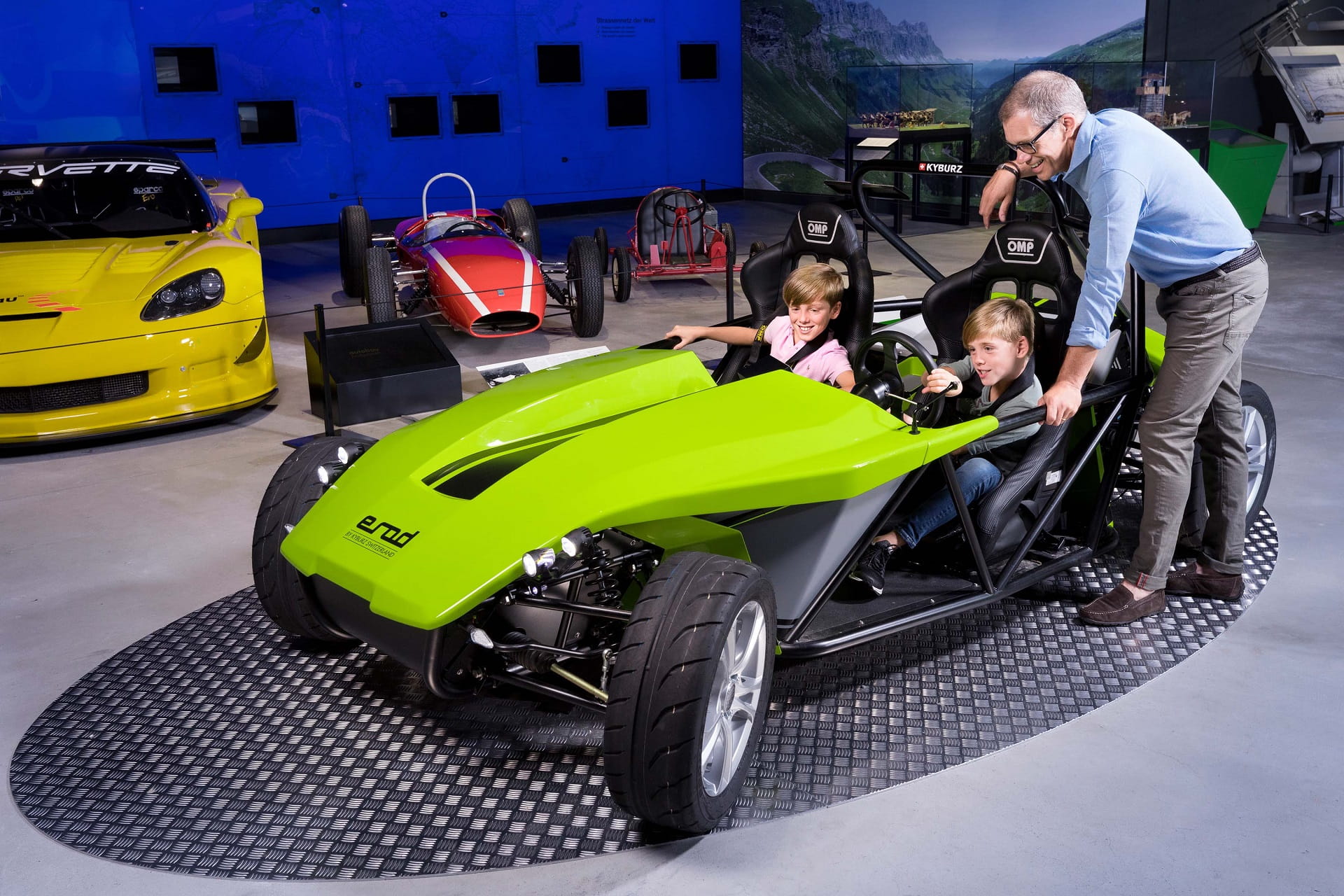 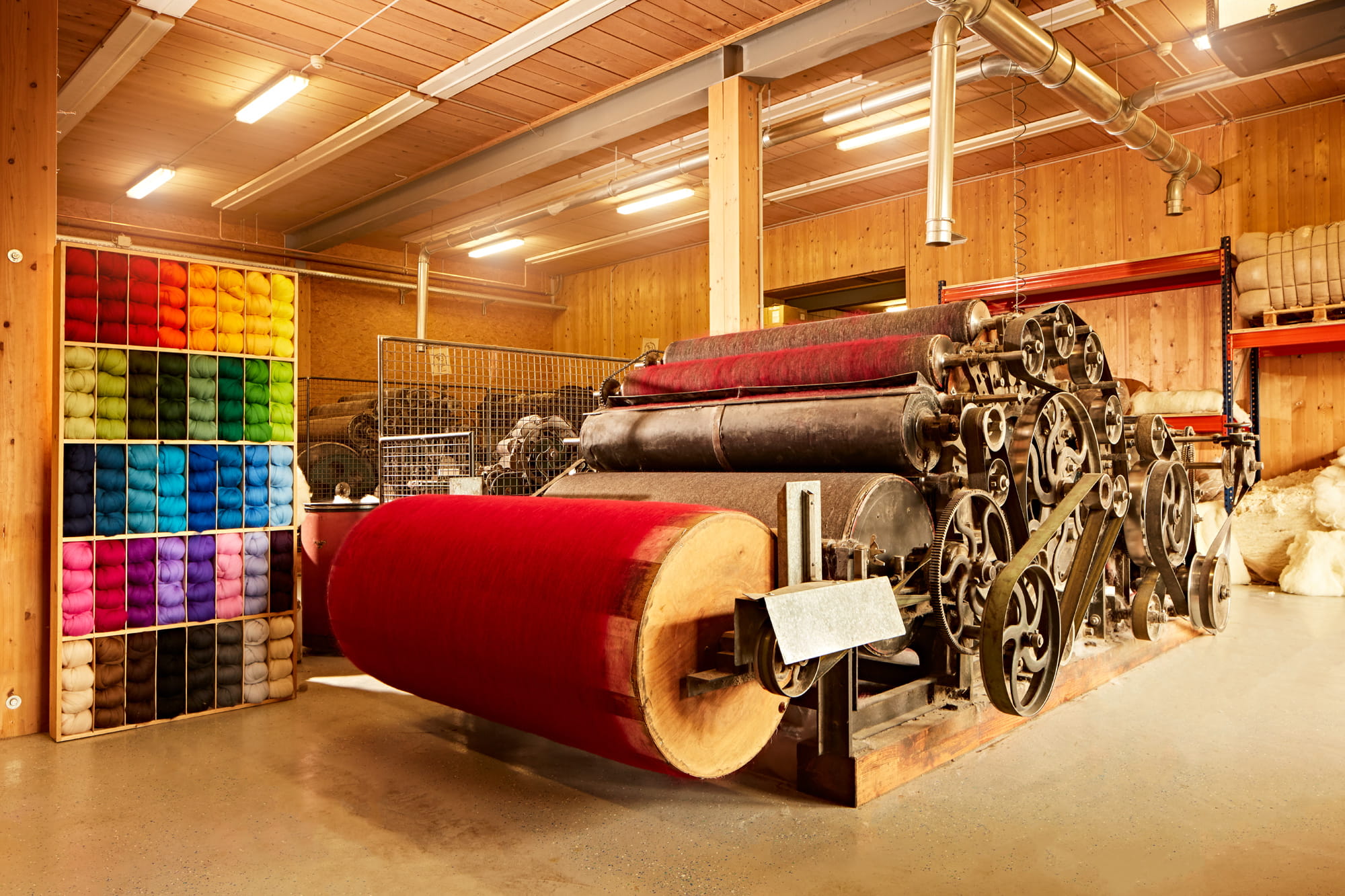 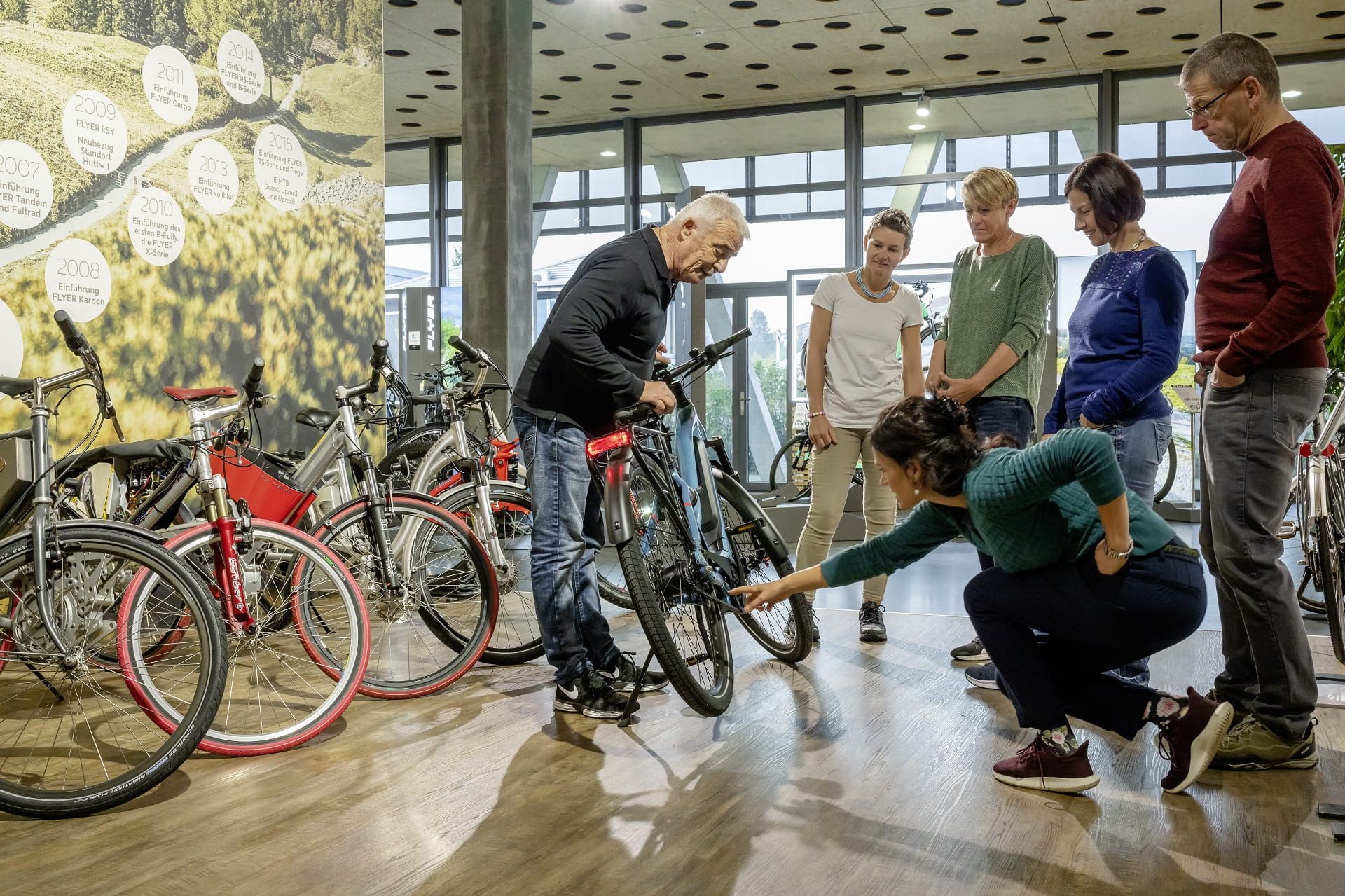 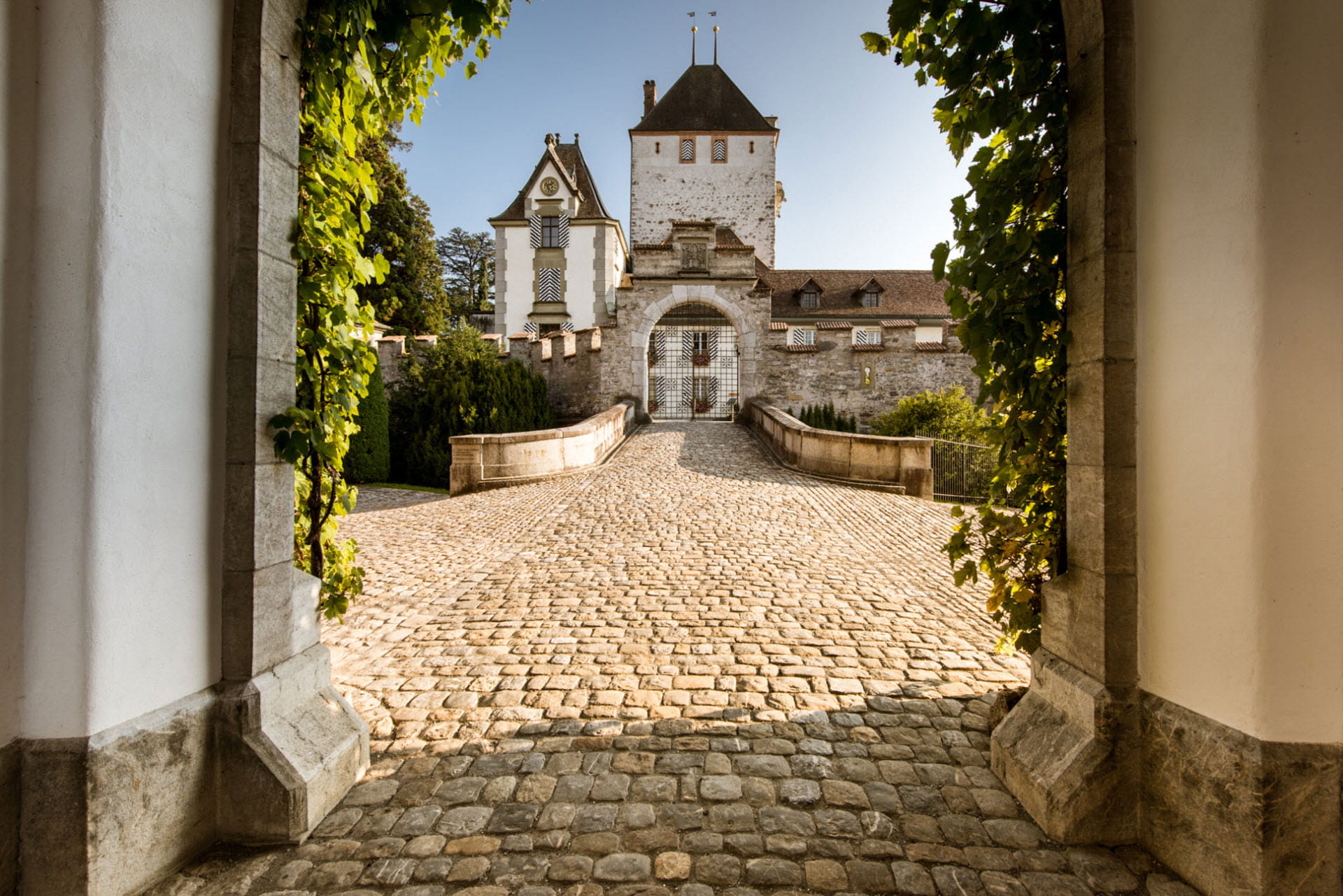 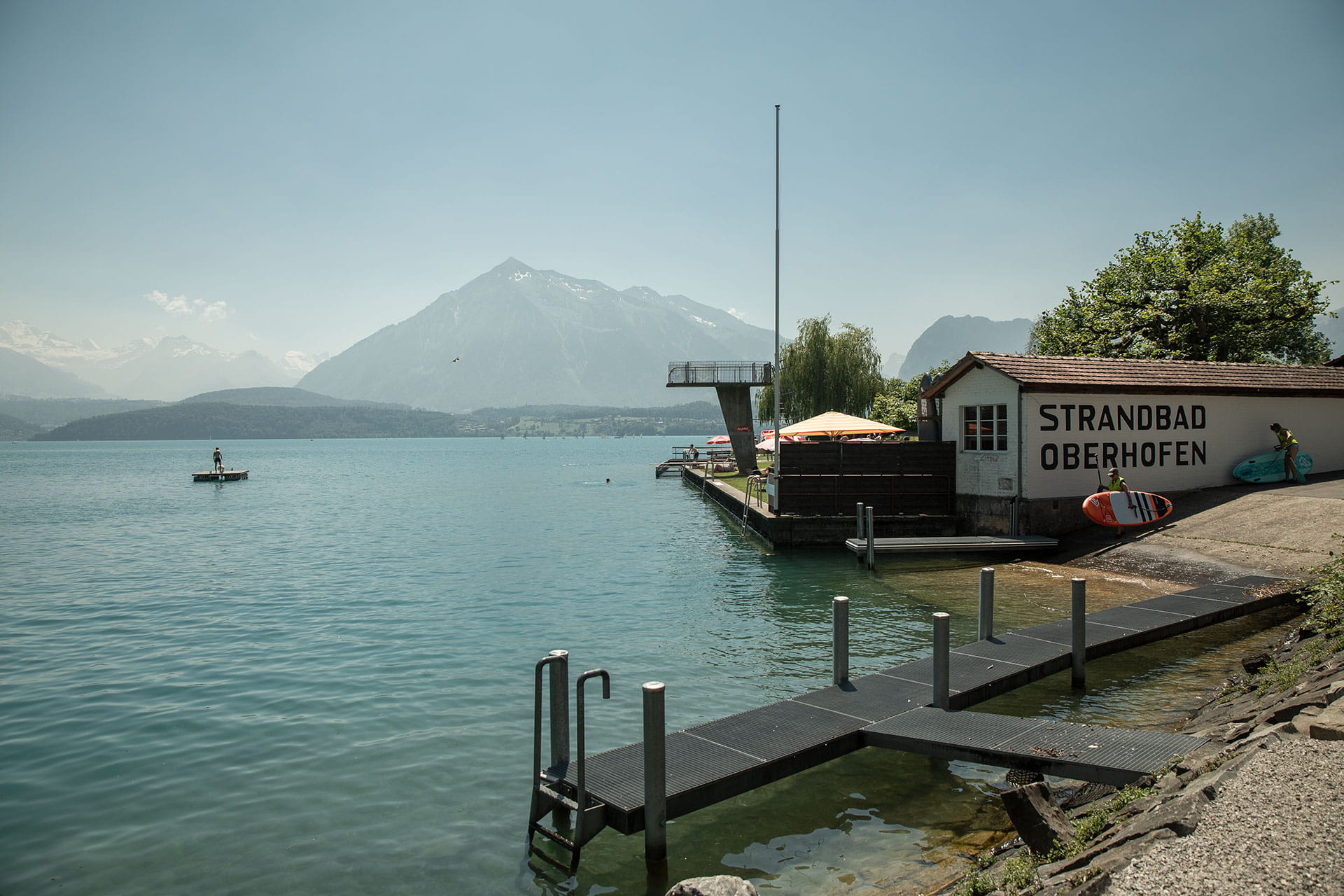 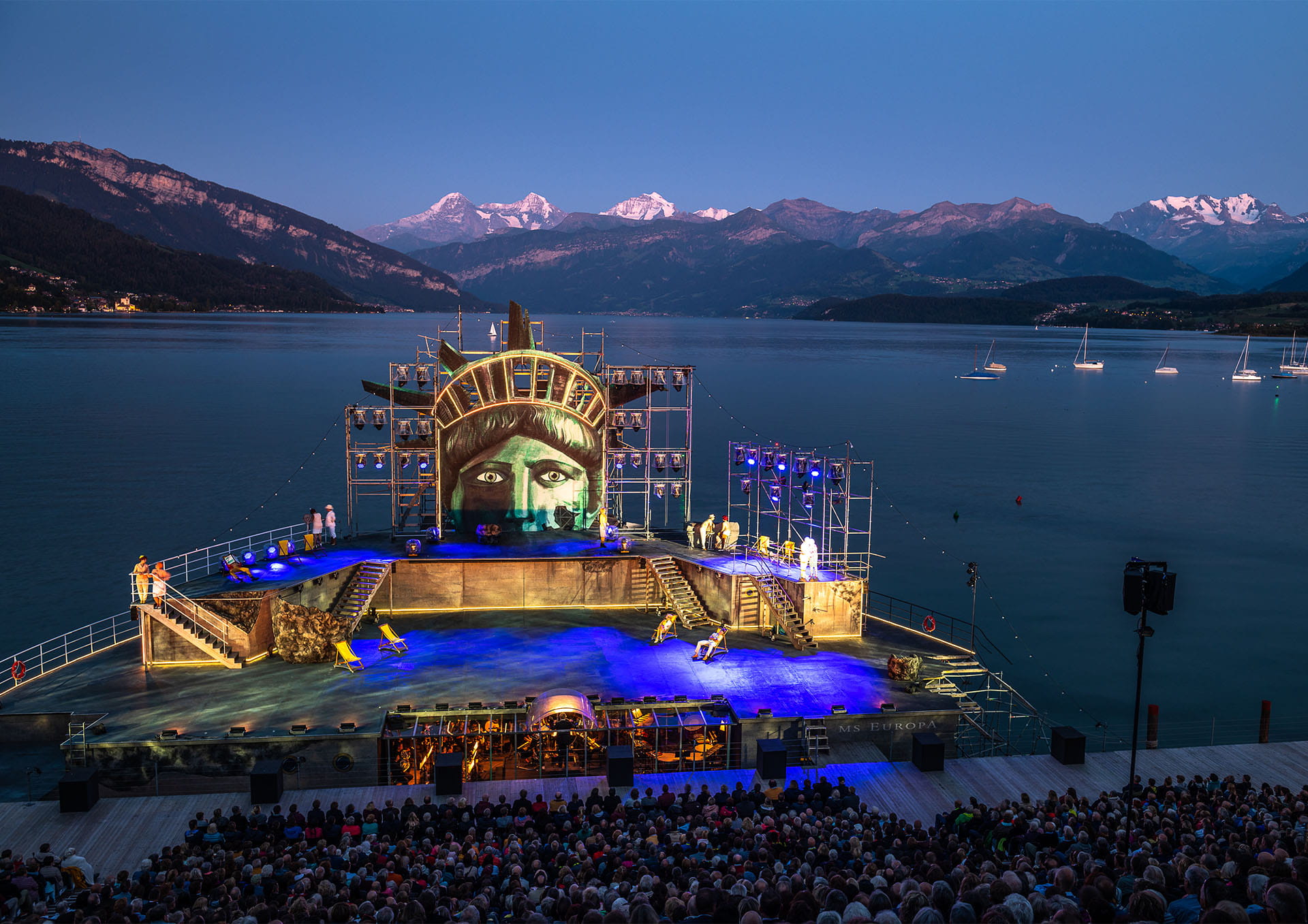 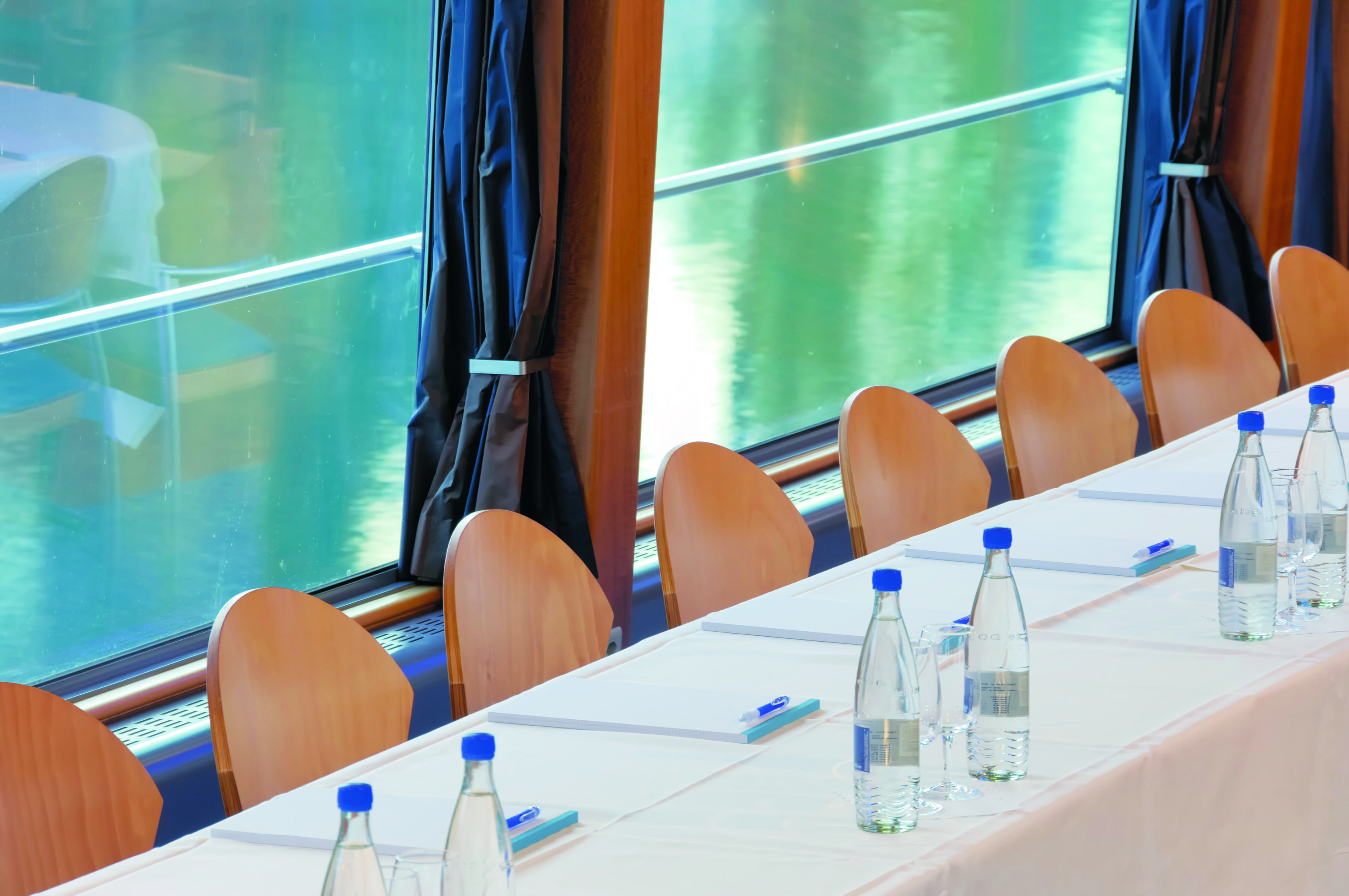