Expansion of our infrastructure

BLS operates a rail network spanning 420 kilometres. In over 500 small and major projects, we maintain, renew and expand this network in order to provide better public transport connections.

BLS continuously renews and expands its rail network. To this end, over 500 small and major projects are being worked on, whether as theoretical concepts, preliminary projects or as a current construction project. The aim of any expansion work is always to create greater rail transport capacity so that passengers arrive faster and more punctually at their destination, as well as to provide greater convenience to those travelling. The planning behind such projects is always conducted in close coordination with the Federal Government and cantons.

Who is involved in deciding on expansion projects?

The proper running of the rail transport system requires that three key areas interact seamlessly: the public transport routes being offered, the rail infrastructure and the rolling stock.

The cantons and the Federal Government decide which train connections should be offered. The route planners working for the rail operators transform the ordered service into a specific public transport offering. Those in charge of the infrastructure must then ensure that the necessary rail capacity is available so that the increased traffic can be absorbed. In addition, all trains must fit within the national and international timetable. Additional trains also require more space on the track. To this end, single-track stretches must be expanded to two or more tracks, for example. An improved service often also requires new and longer trains. This rolling stock needs to be ordered. If the trains become longer, then the infrastructure at the train stations in turn needs adapting because, for example, the platforms are too short.

The planning process is therefore highly complex: the three areas mutually influence one another and have different planning horizons as well as different forms of financing, each of which need to be coordinated with the cantons and the Federal Government. The Federal Government decides on rail infrastructure expansion projects, as it also finances these. BLS here seeks to bring the planning specifications in line with the needs of customers and those directly affected as much as possible. The expansion work should be carried out with the greatest possible cost-efficiency.

The most relevant expansion projects for the BLS infrastructure

The service offered by Bern S-Bahn is to be improved. This is the decision made by the canton of Bern as part of the so-called Second Partial Addition. To this end, trains are to operate every quarter-hour within the core perimeter surrounding Bern, and every half-hour on the rest of the network. The trains are also to be extended in length. Along with Bern S-Bahn, we are also expanding the services of our other S-Bahn networks, such as Lucerne S-Bahn and RER Fribourg. These changes will require extensive expansion work. In the following places, an expansion of the BLS infrastructure is in the concept study stage, the planning stage, the implementation stage or has already recently been completed.

The development of Bern Railway Station and its accessways is also of great importance to the expansion of Bern S-Bahn. Among other things, the public facilities at Bern Railway Station are being expanded with a new walkway, and four large flying junctions will be constructed in Holligen, Wylerfeld, Wankdorf Süd and Gümligen in the coming years. The tracks will be relayed across two levels using ramps and tunnels, so that the trains have to cross the tracks of other trains less frequently. These projects will be carried out by SBB. 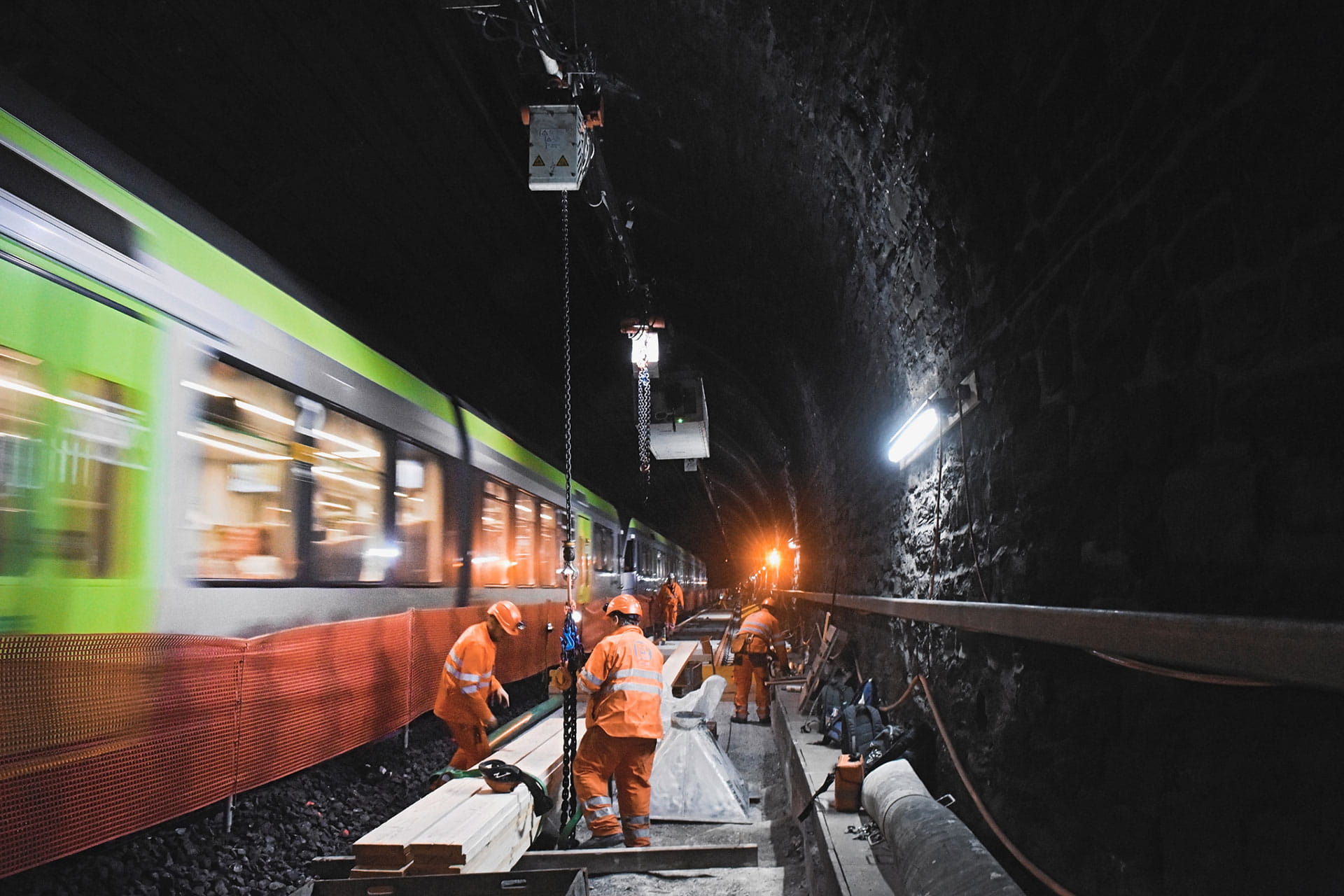 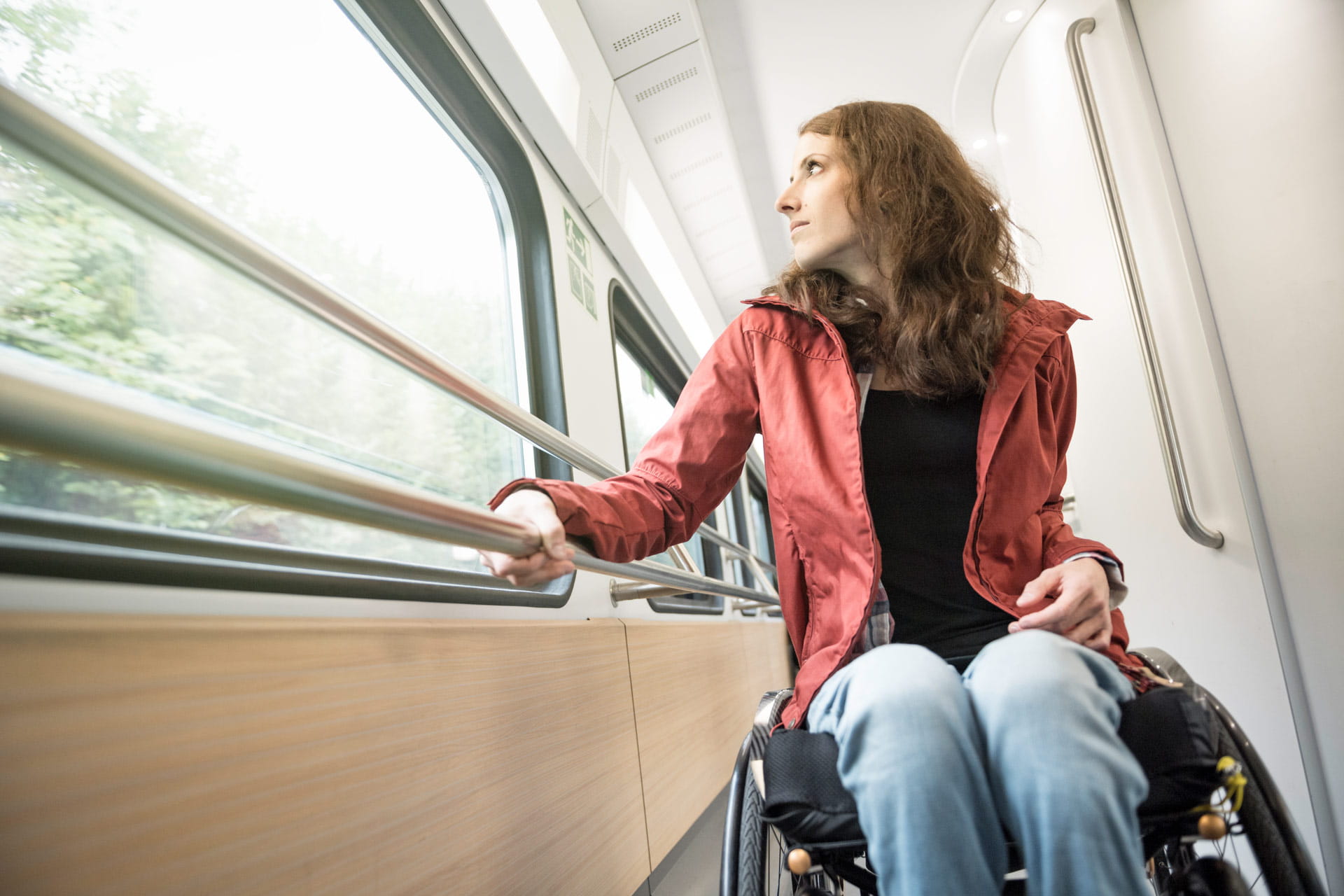