This content is not yet available in English.
Back Home 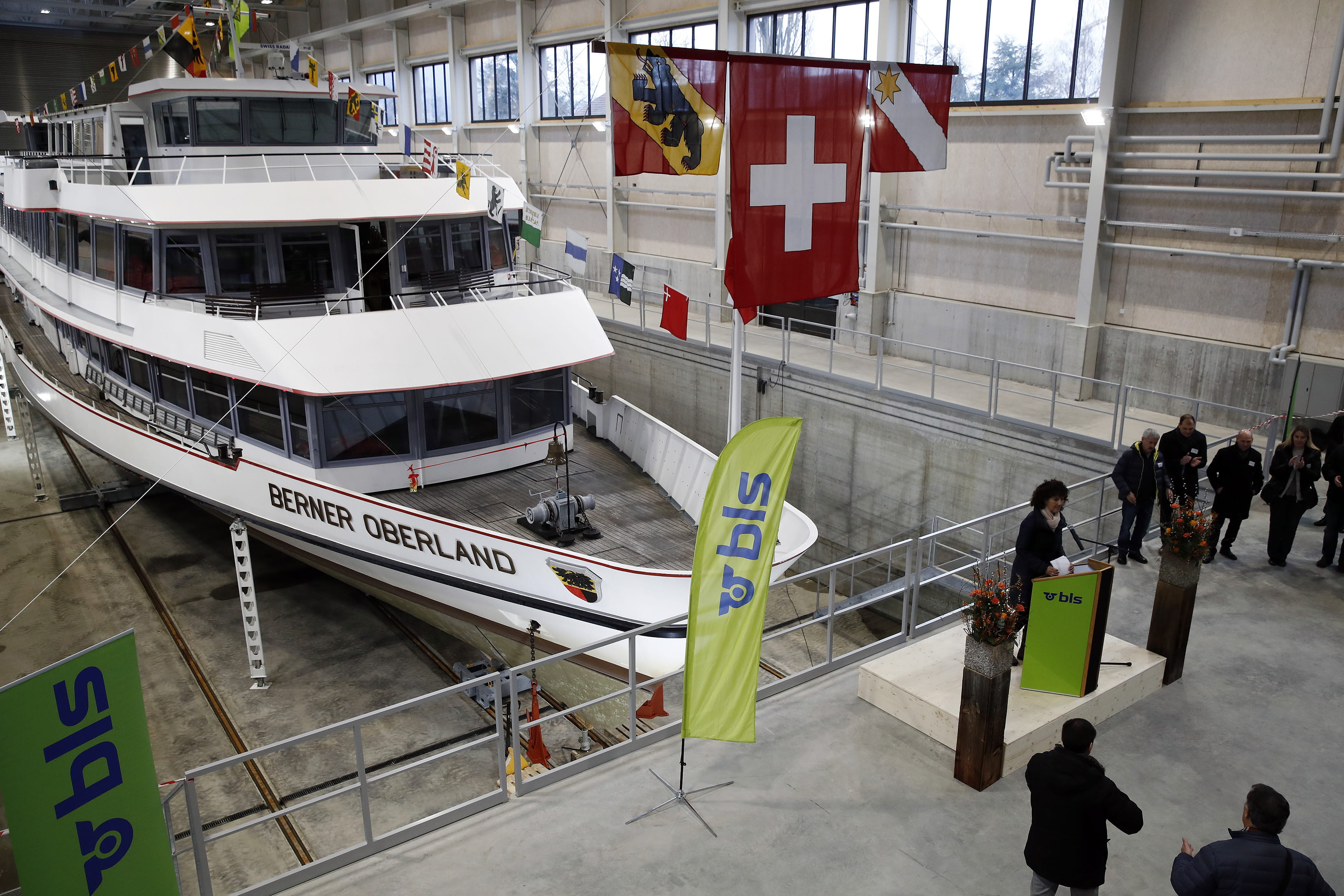 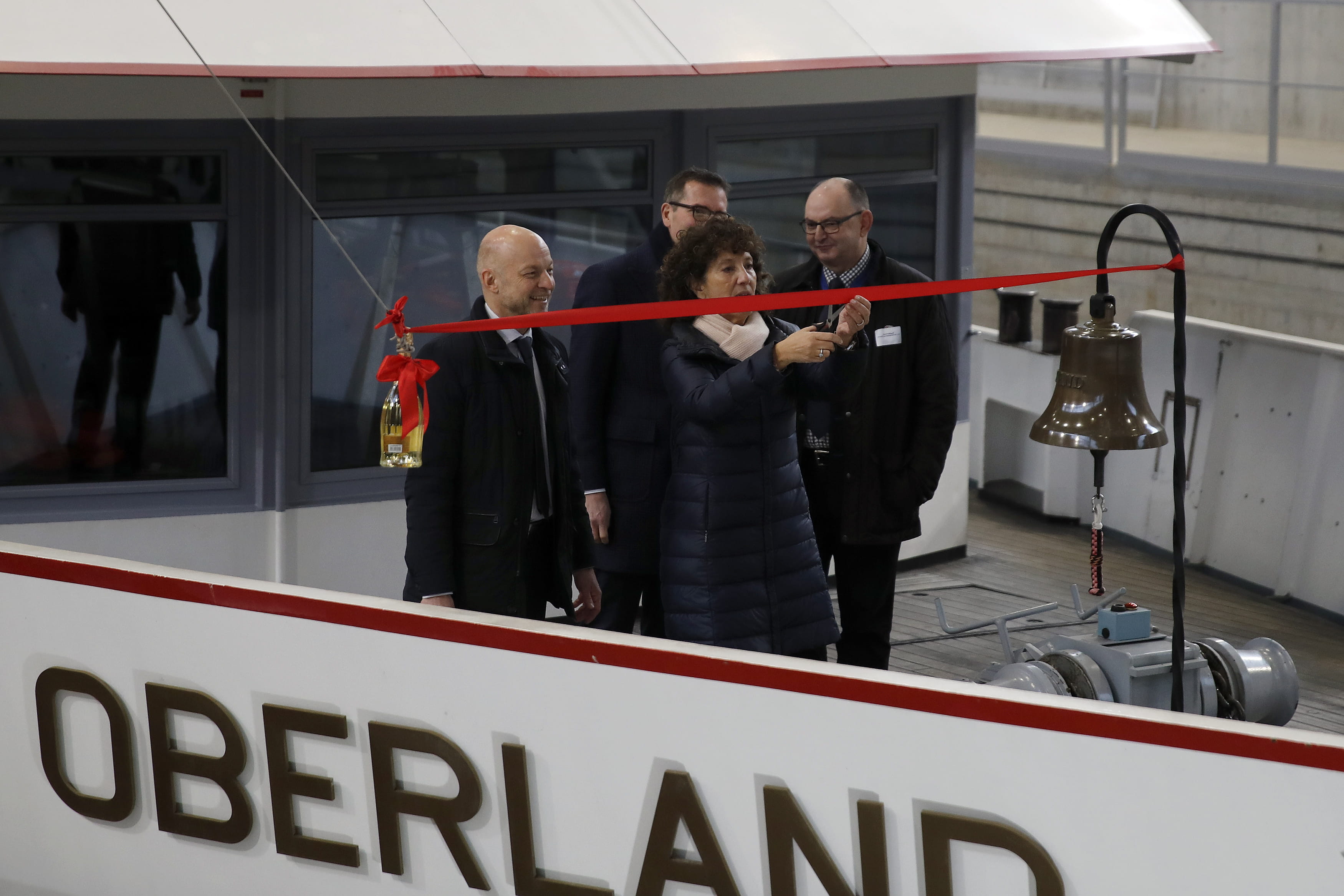 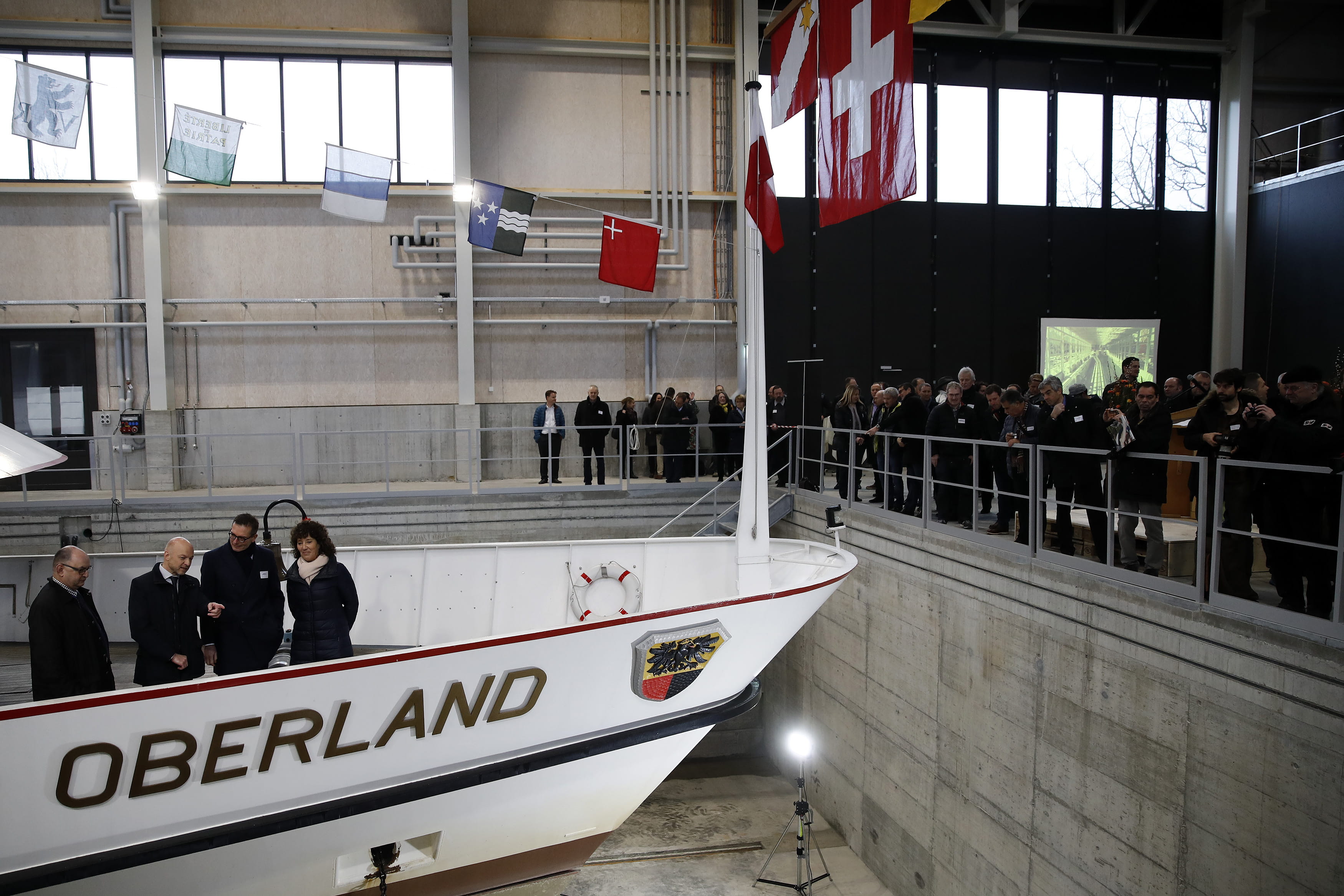 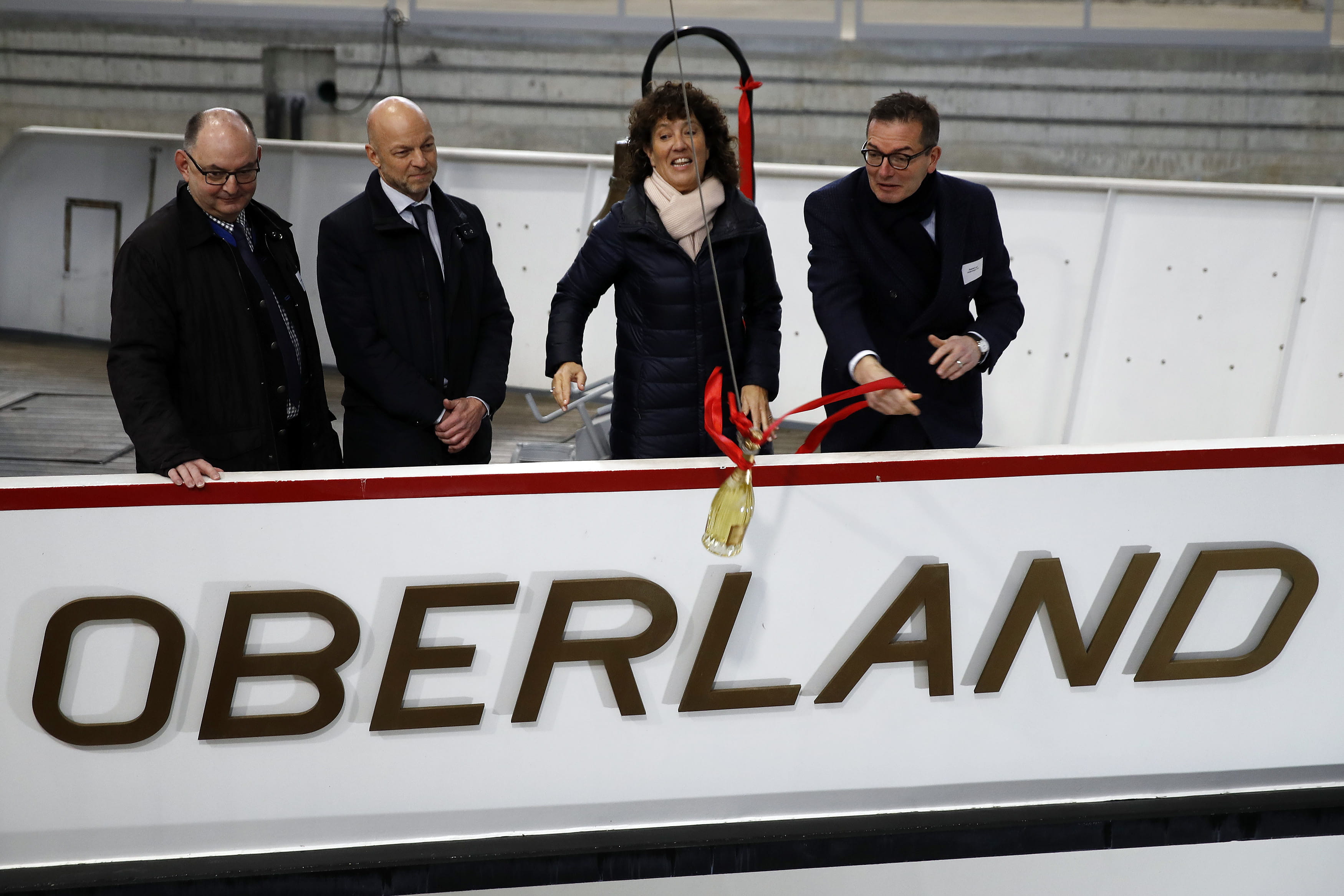 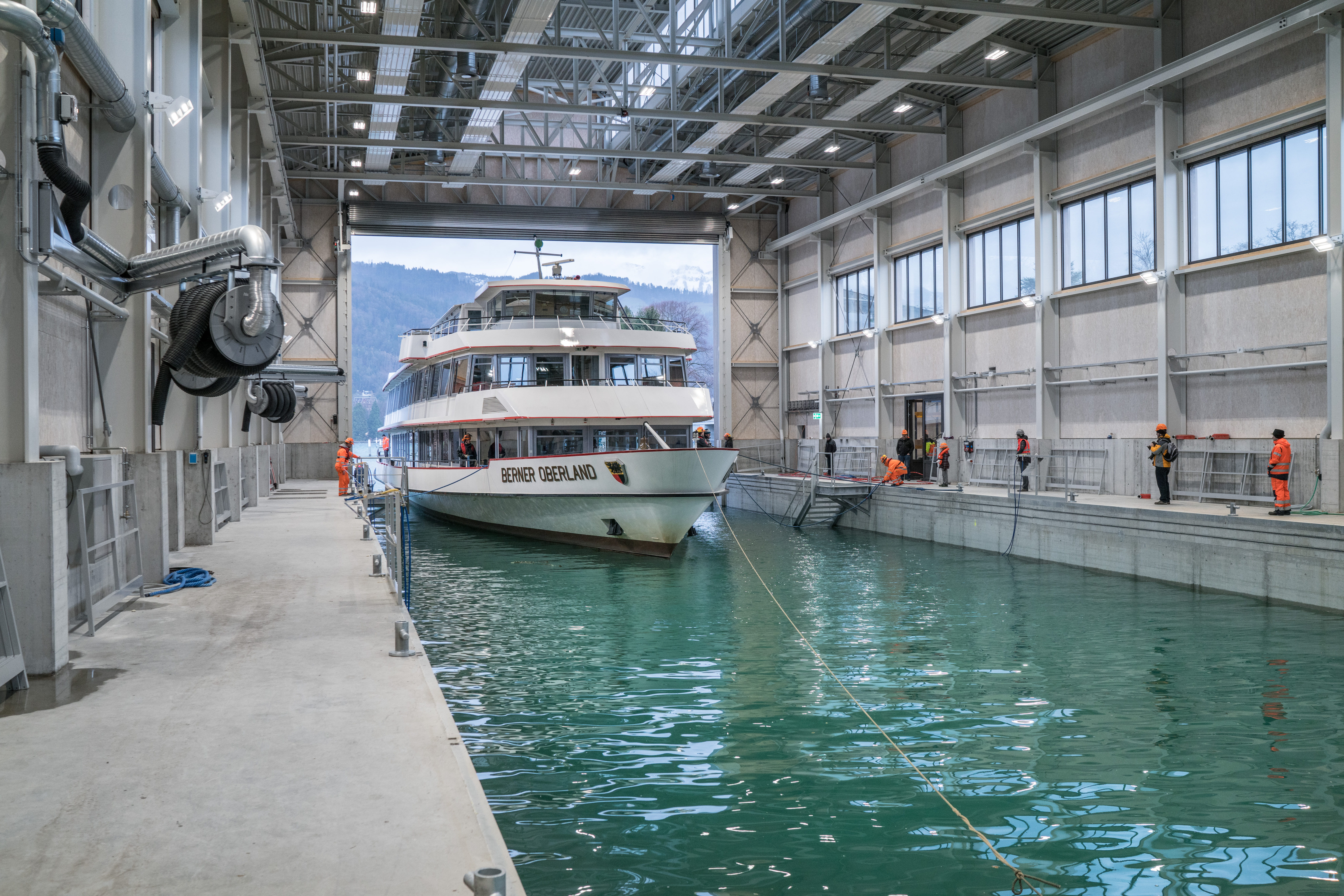 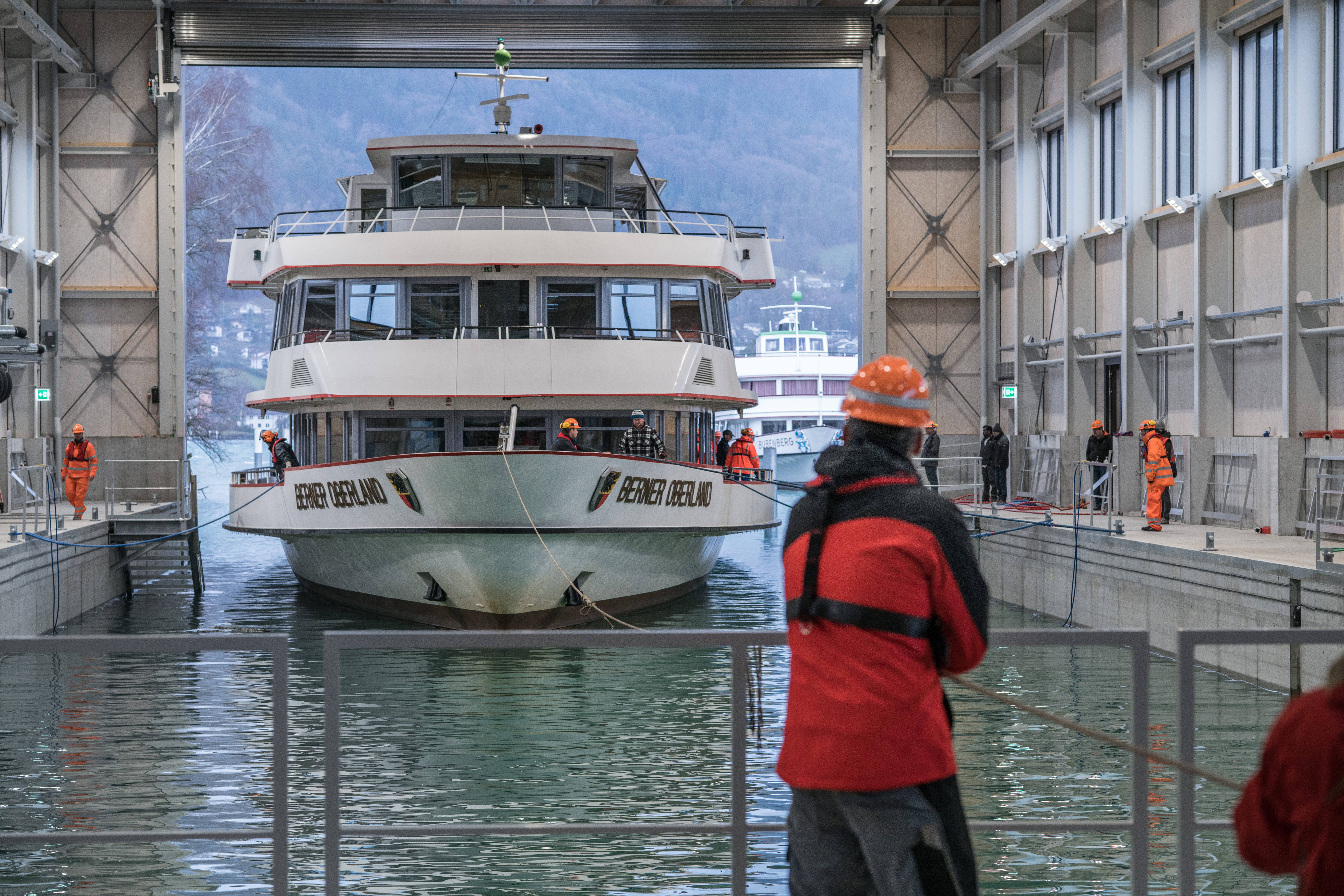 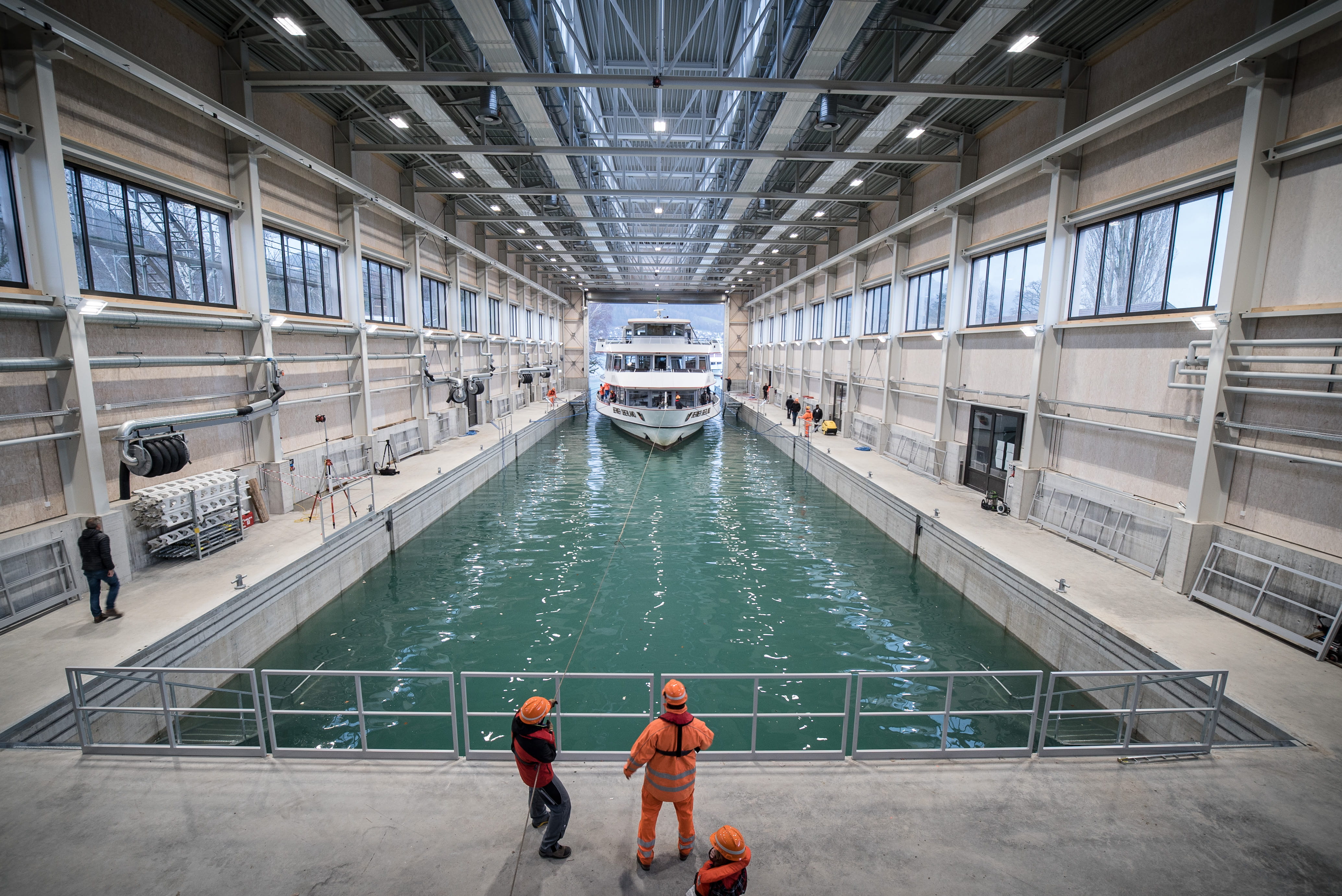 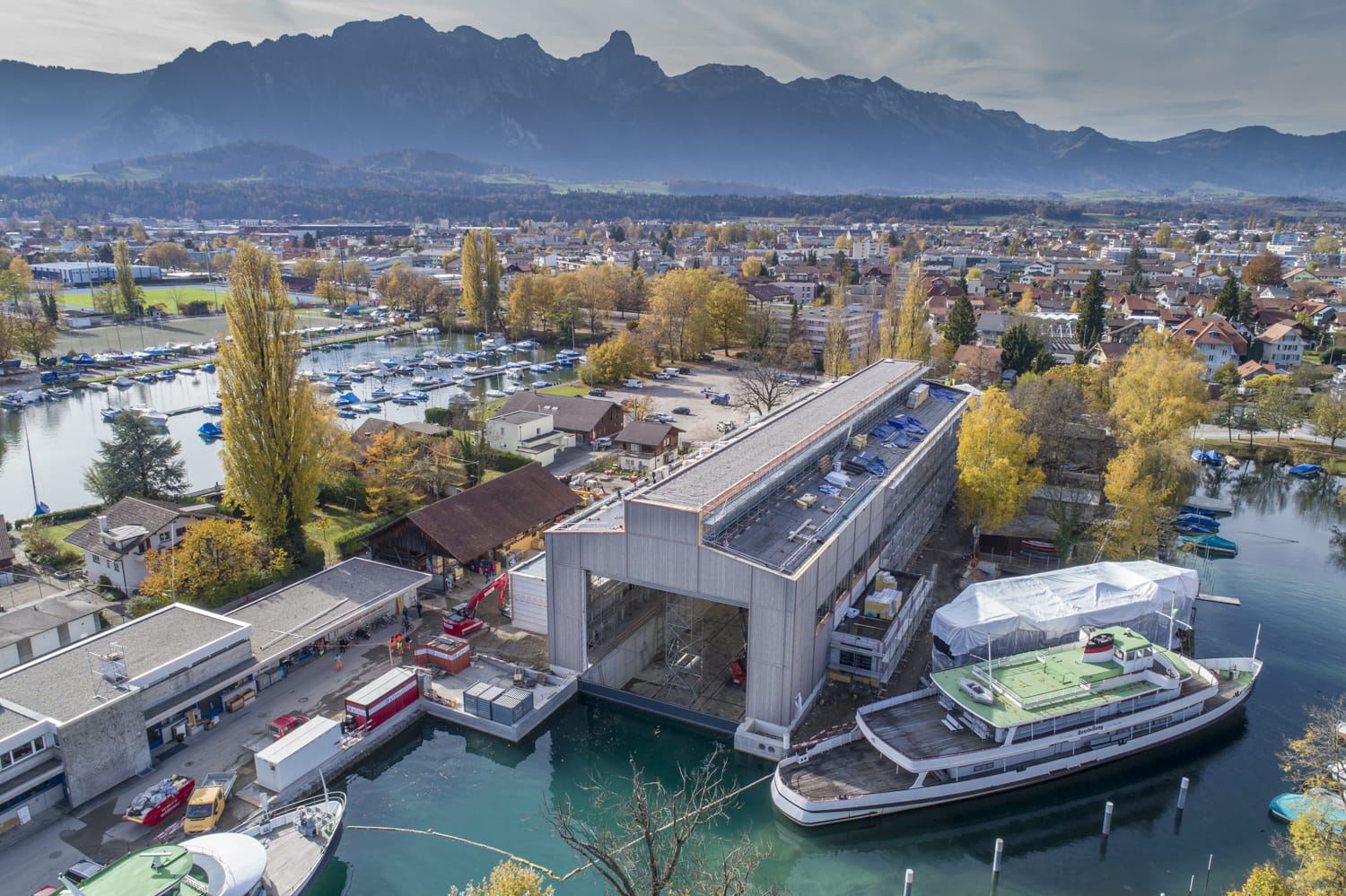