Thursday saw the publication of the investigation report of the Swiss Federal Audit Office into the segment accounting for the publicly funded areas of BLS. The report confirms that BLS has an overly complex accounting process in need of improvement. CEO Bernard Guillelmon is leaving it to his successor to implement the measures already introduced by him and the management team.

On 28 February, BLS announced that for several years, it had failed to budget for the sale of Half-Fare travelcards in the Libero fare network and, as a result, had received excessively high reimbursements from the Federal Government and cantons for regional public transport (RPV). The situation was to be investigated by means of an independent audit. The initial results of the analysis that BLS commissioned from PwC are now available. The Finance Delegation of the Swiss Federal Government and the Swiss Federal Audit Office (EFK) have also published their investigation report into the segment accounting for the publicly funded areas of BLS. The report finds that the moneys remained within the public-transport sector as intended. All takings were correctly listed in the respective annual financial statement; no dividends were paid out and there was no personal financial gain. Each financial statement was analysed by the Federal Government and approved without any call for revisions.

As part of a cautious approach to corporate management, BLS tended to over-estimate the expected costs and underestimate the expected revenue. This occurred within the context of a complex RPV funding system, where there is a lag of several years between planning and performance. Against this backdrop, the investigation conducted by PwC showed that BLS management was informed in the spring of 2017 that the indicated Half-Fare takings were not being budgeted for. Management accepted this as a form of commercial risk minimisation, as the Federal Government and cantons declined to fund individual publicly funded items.

In addition, the BLS board of directors had issued an annual profit target of 25 to 30 million Swiss francs for the BLS Group between 2011 and 2018. BLS generates the majority of its turnover through RPV. In this sector, positive results can fundamentally only be achieved through planning deviations, i.e. by increasing takings or reducing costs. The board of directors and management focused on improving the cost side through increased efficiency and cost-saving measures. The PWC report identifies conflicting goals with regard to the board of directors’ profit targets and BLS’ business activities.

The EFK has identified a need to improve BLS’ internal financial processes. According to the EFK, the company’s accounting processes are highly complex and therefore opaque in some aspects. This is in line with the findings of BLS itself, whose management had already introduced important measures for improvement – some of which are now in the implementation stage – prior to the investigation. This includes the complete revision of the RPV bidding process in collaboration with the Federal Government and cantons, the redesign of the controlling processes, and the introduction of adequate IT systems.

Bernard Guillelmon and the management team have helped to provide clarity

CEO Bernard Guillelmon and his management team made it a top priority to establish the facts, and thus fundamentally helped to bring clarity to the unresolved issues. With the publication of the EFK report, Bernard Guillelmon views this as the right time to entrust someone else with the implementation of the measures for improvement that he has helped to introduce. He feels that this task requires a CEO with a different profile to his own.
Rudolf Stämpfli, Chairman of the Board at BLS, expressly thanks Bernard Guillelmon for his many years of dedication: “In a demanding environment with competing interests on the part of policy-makers, the business world and society, he spent 12 years turning BLS into a strong and innovative player in Switzerland’s public-transport sector. The fact that he is stepping down is a sign of his integrity and his deep loyalty towards BLS.”

Dirk Stahl to take over as interim CEO

The BLS board of directors has decided to appoint Dirk Stahl (54) as interim CEO from November 2020 onwards. Stahl currently manages BLS Cargo AG and has served as deputy CEO of BLS AG since 2010. Bernard Guillelmon will stay in post until the end of October to ensure a seamless transition. At the same time, the board of directors has appointed a recruitment committee for filling the post of CEO. The board of directors confirms its trust in the company’s management team and will closely support and advise it during the transition phase.

Link: The Swiss Federal Audit Office investigation into the segment accounting at BLS 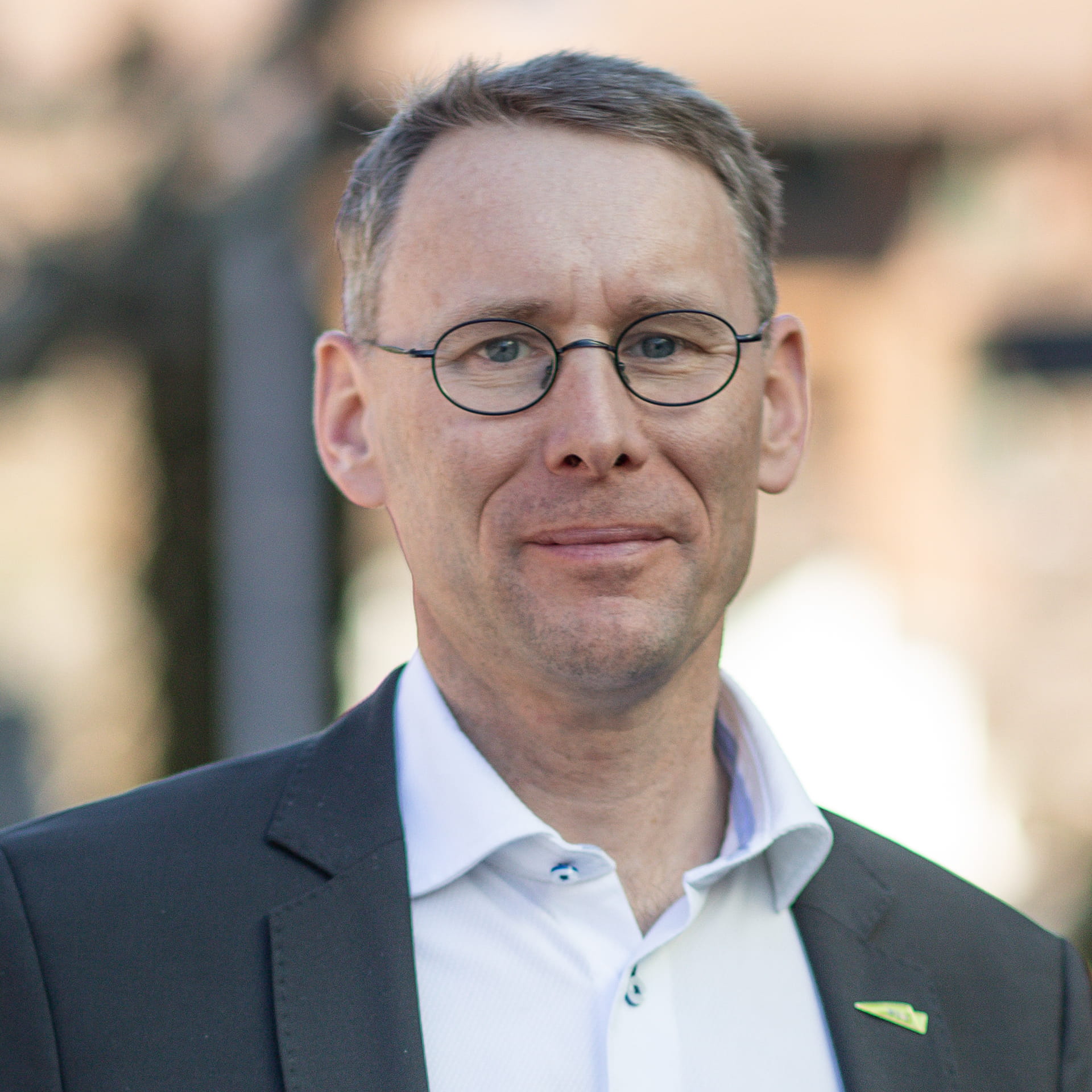 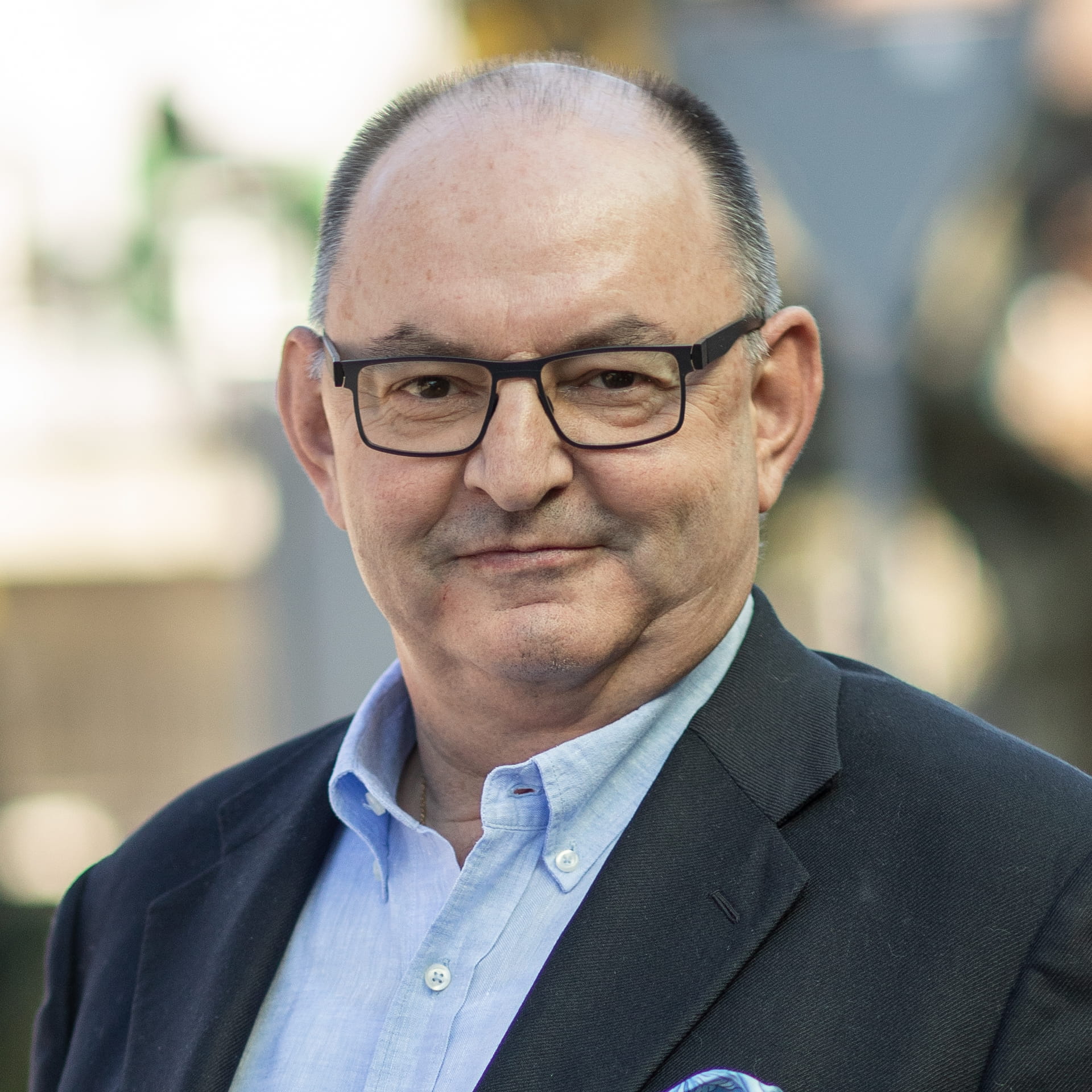 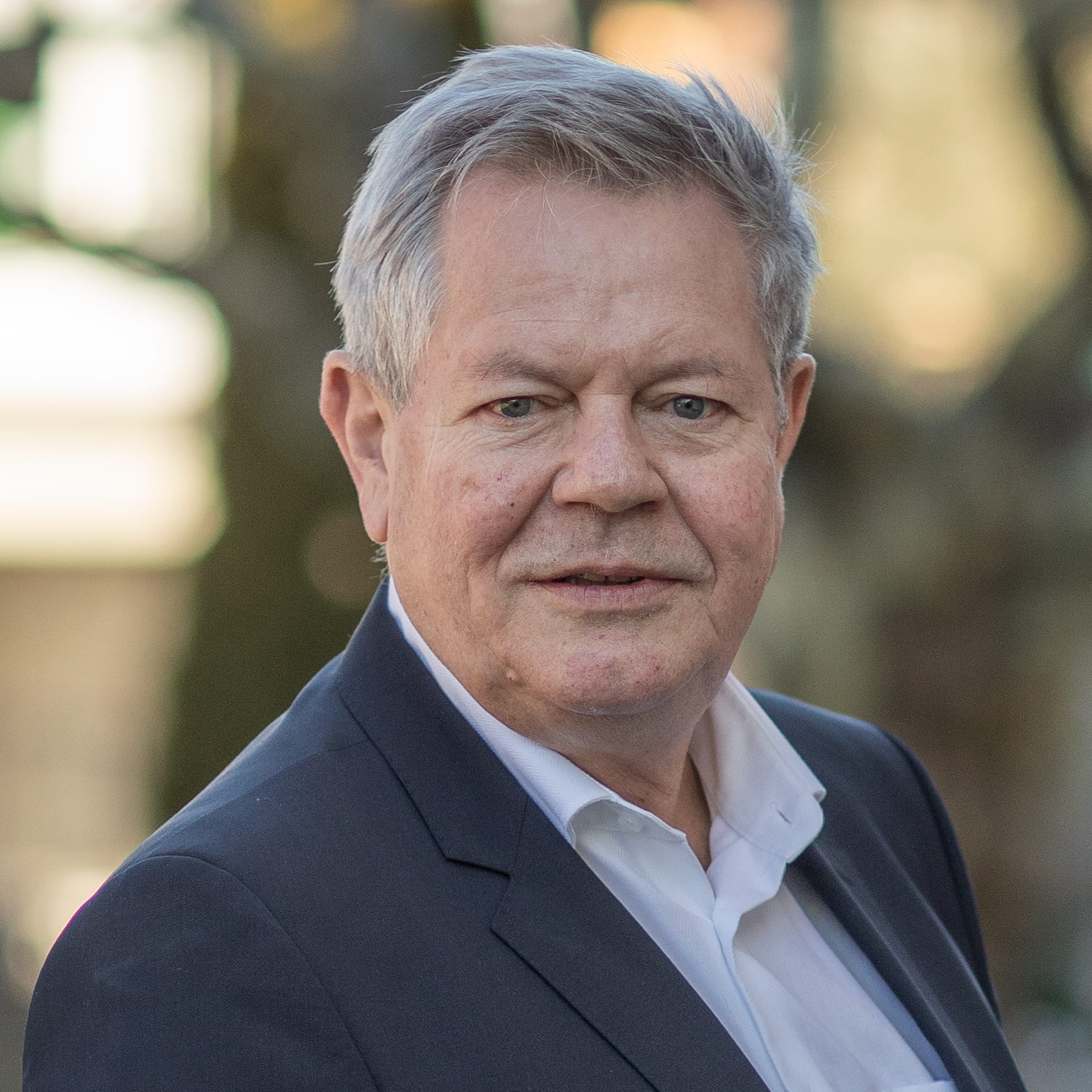 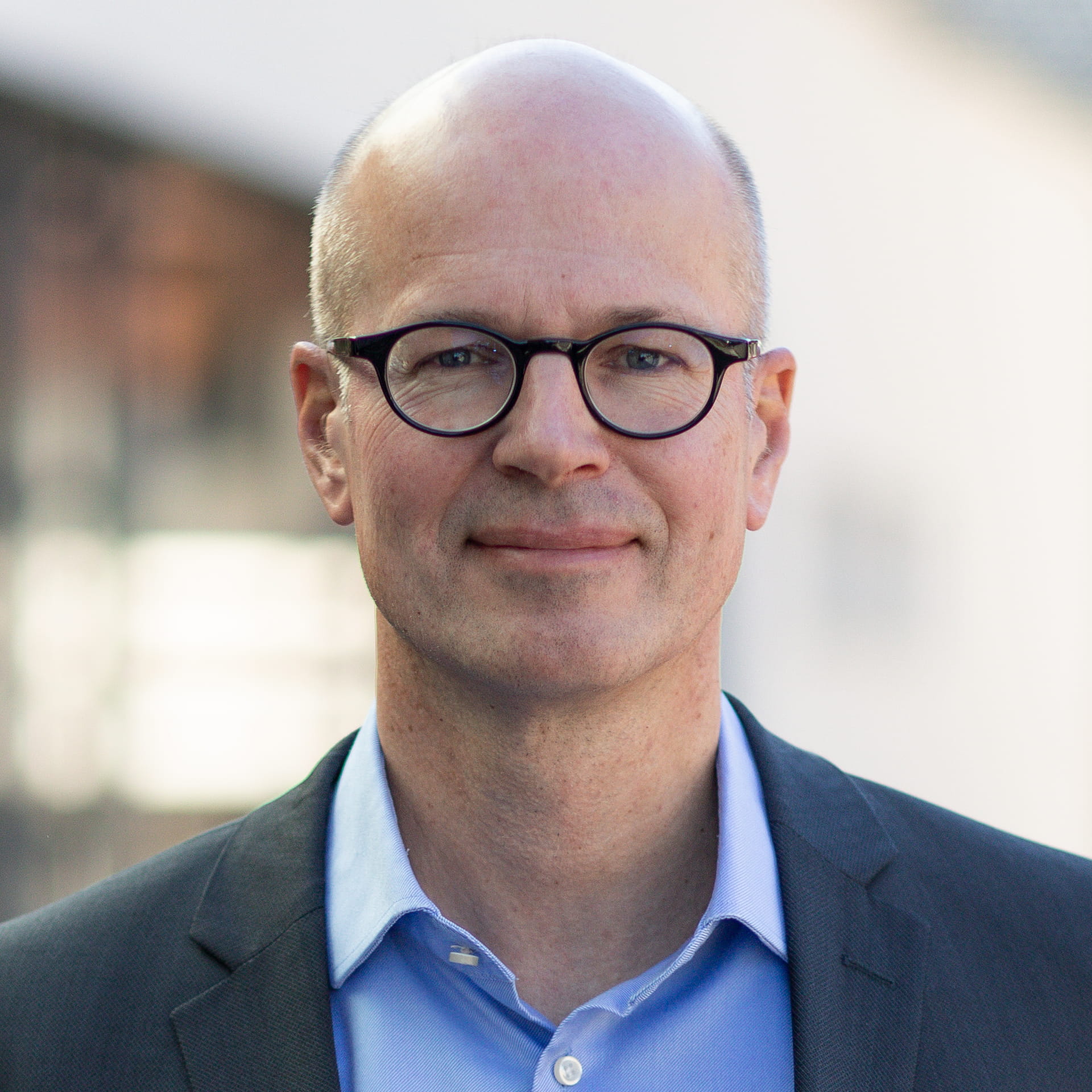