In the 1950s, the volume of train traffic on the Lötschberg line began to rise and the maximum trailer load was increased to 900 tons at a maximum gradient of 27‰. This necessitated the use of more than one locomotive at the head of the train, or one or more locomotives in between carriages. The solution chosen by BLS to reduce the number of locomotives needed involved the use of a linked double locomotive that basically consisted of two permanently coupled Ae 4/4 engines. This led in 1956 to the first order for an Ae 8/8.

The plan now is to get engine number 273 rolling again, which is why the BLS Foundation is seeking sources of funding that will allow to put the locomotive back into operation. Why not help out and give a donation that will make it possible to refurbish this historic rail vehicle? 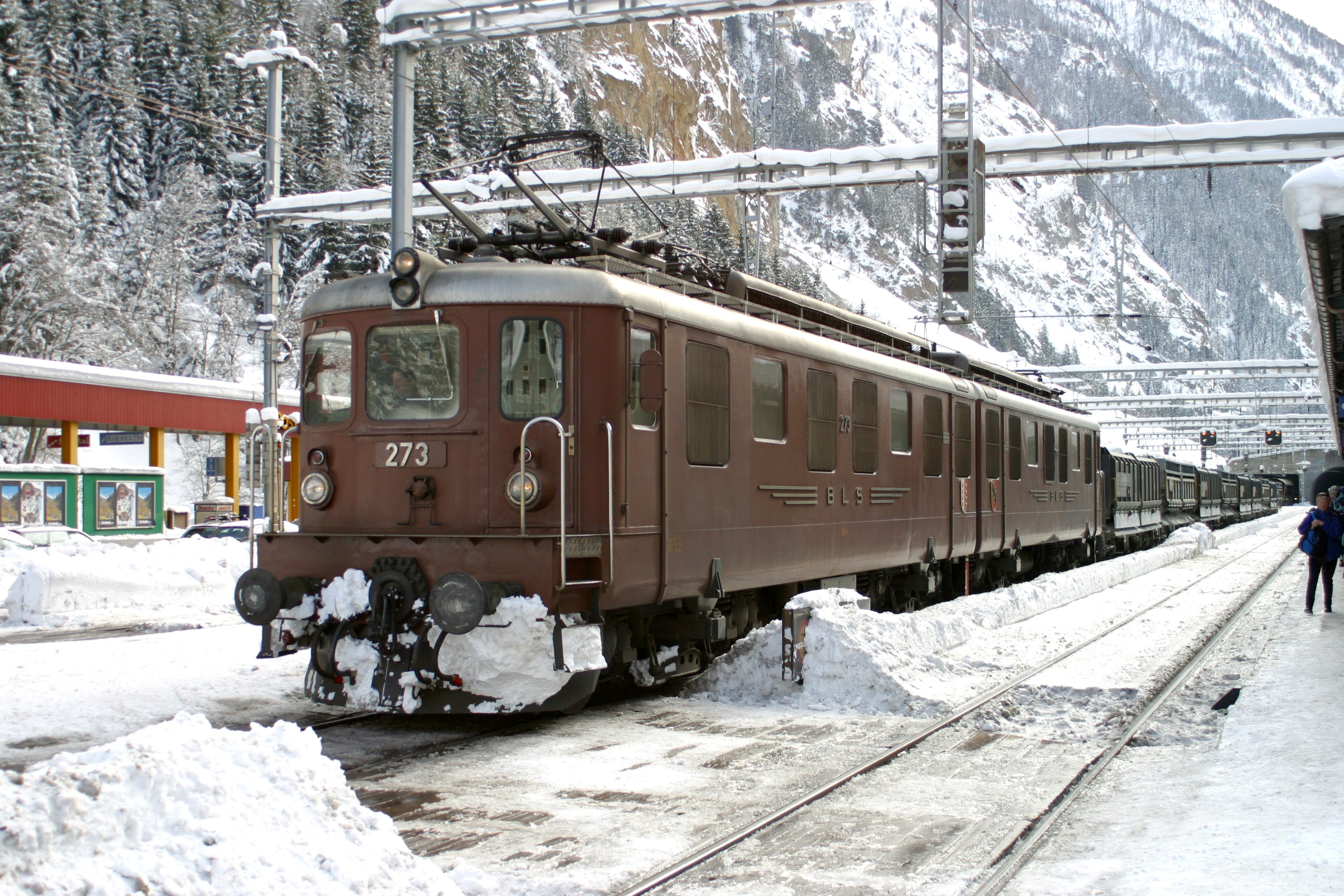 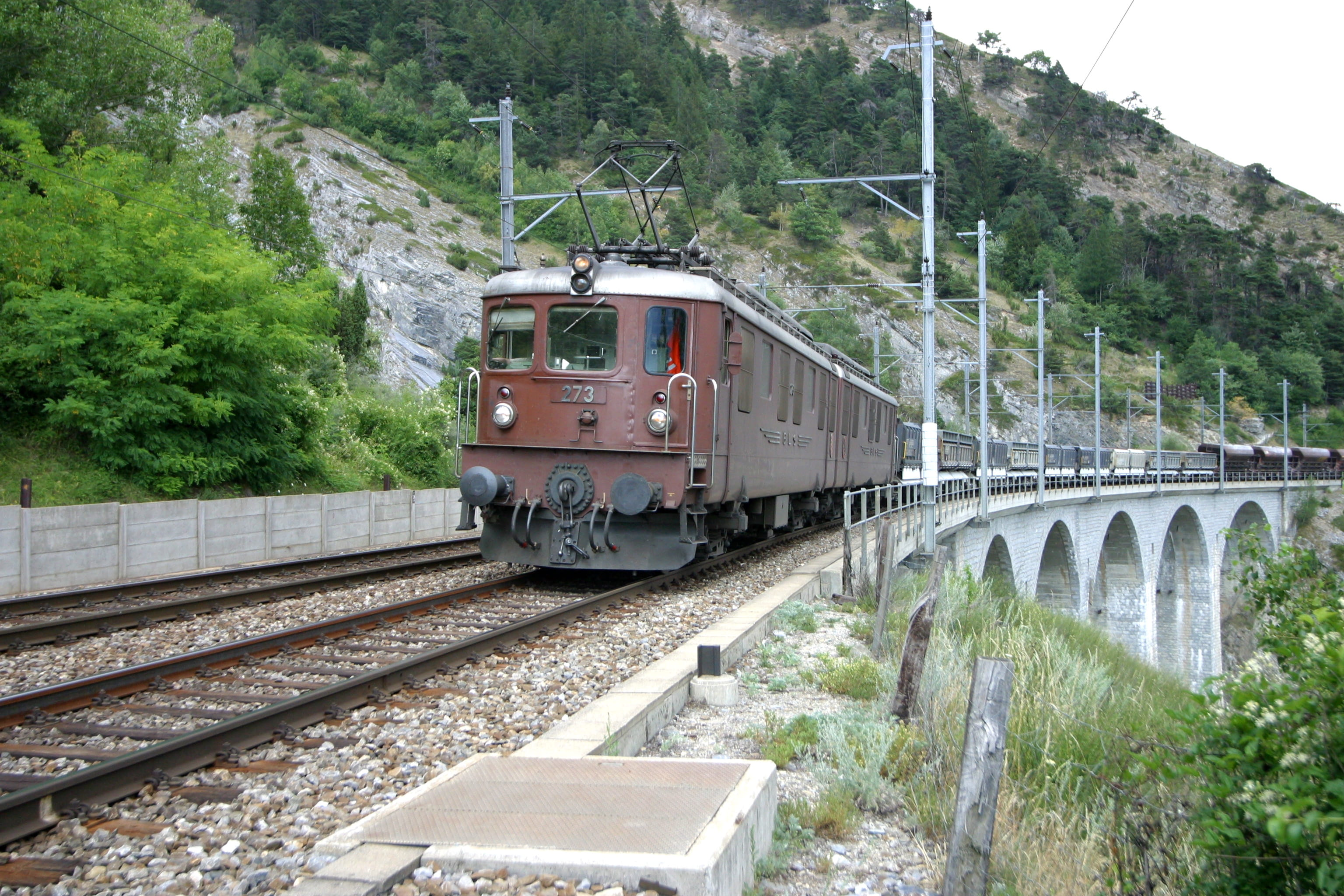 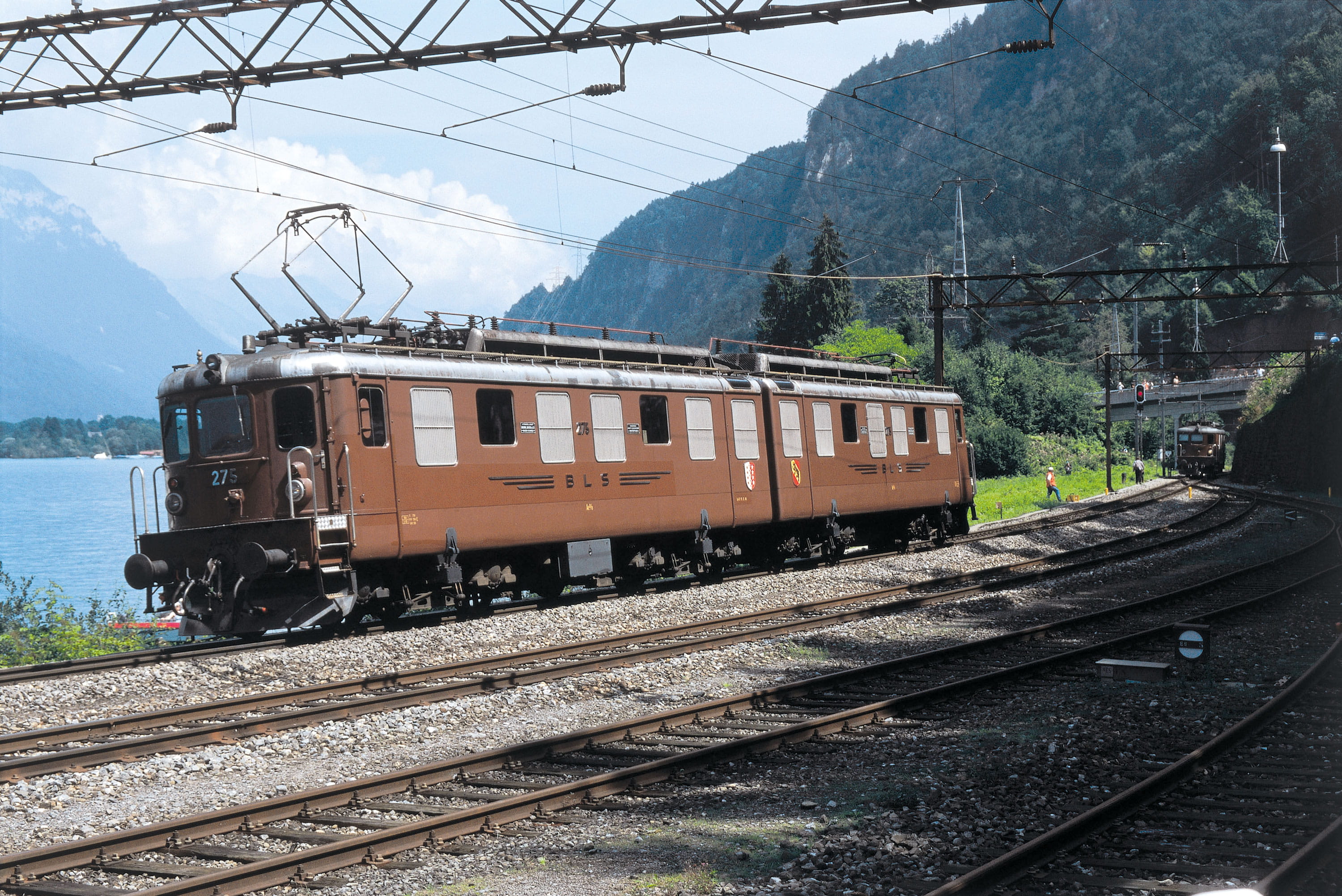 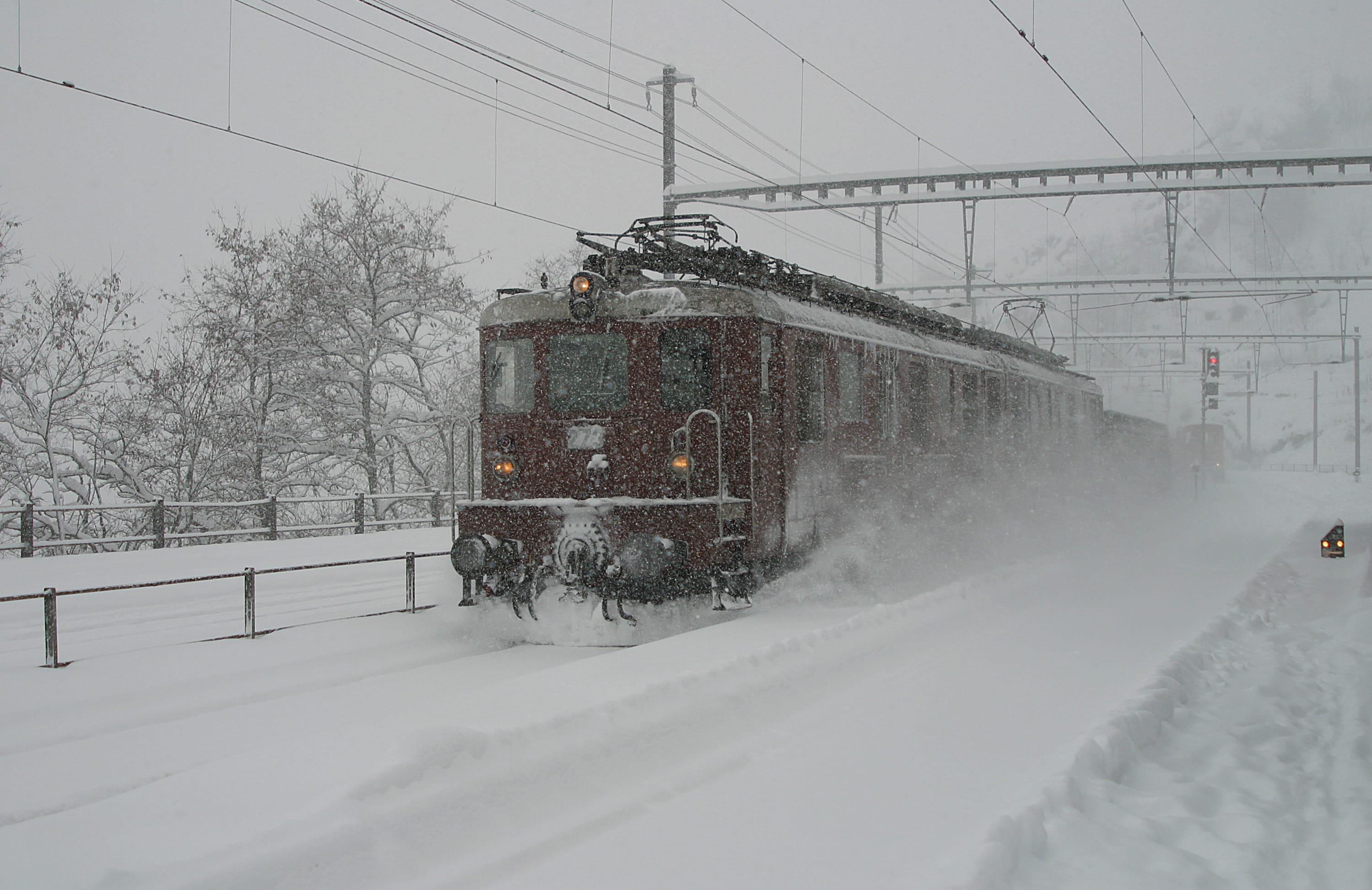 Ae 8/8 locomotives were put into service by BLS Lötschbergbahn between 1959 and 1966.

Although it was used mostly to pull heavy freight trains, the locomotive popularly known as the “Muni” (bull) could also sometimes be seen heading up passenger trains. As time went on, more modern engines or locomotive combinations began to replace many of the Ae 8/8 locomotives. One of the last applications for locomotive Ae 8/8 No. 273 involved transporting rail excavators loaded with excavated materials from the Lötschberg Base Tunnel during its construction. 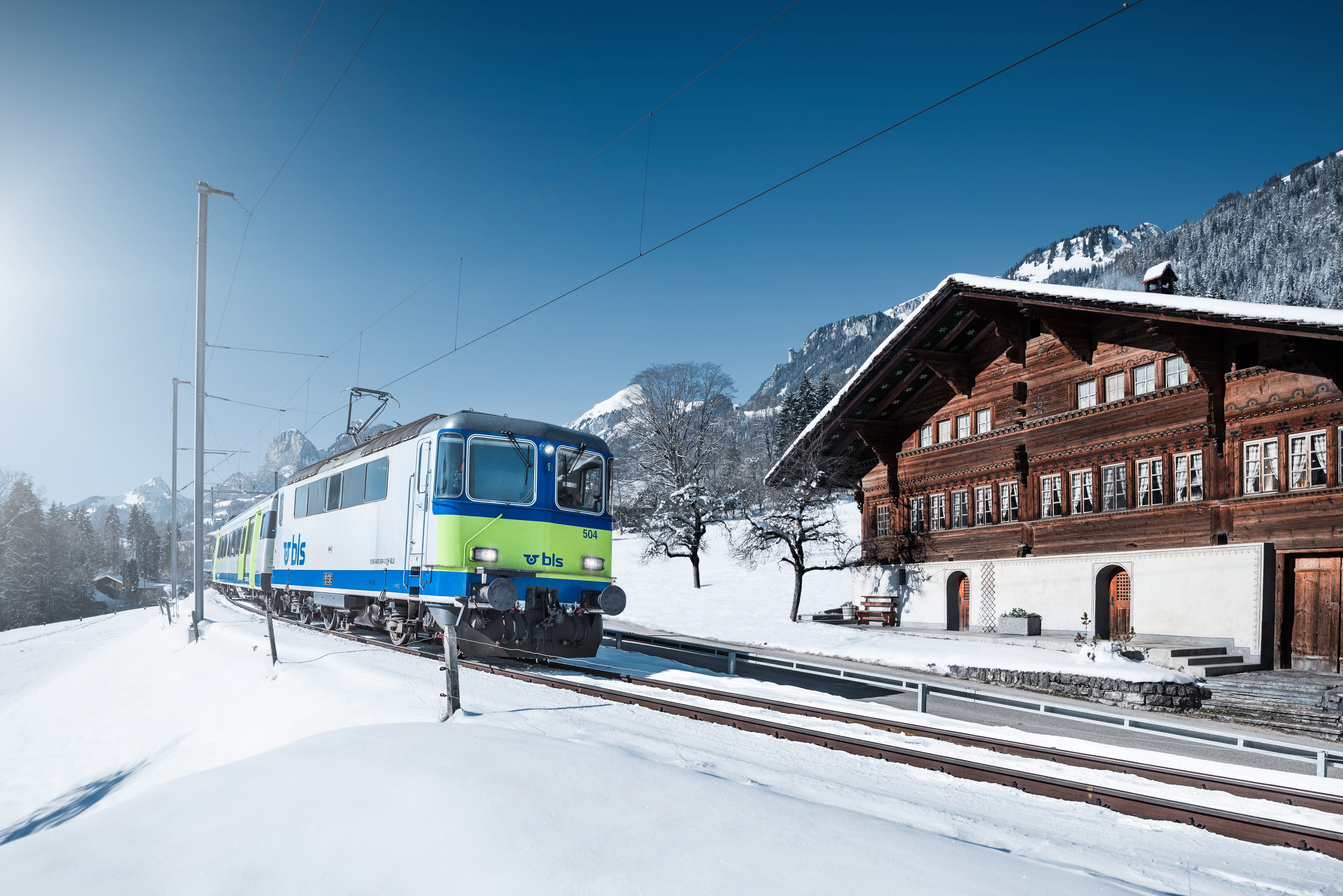 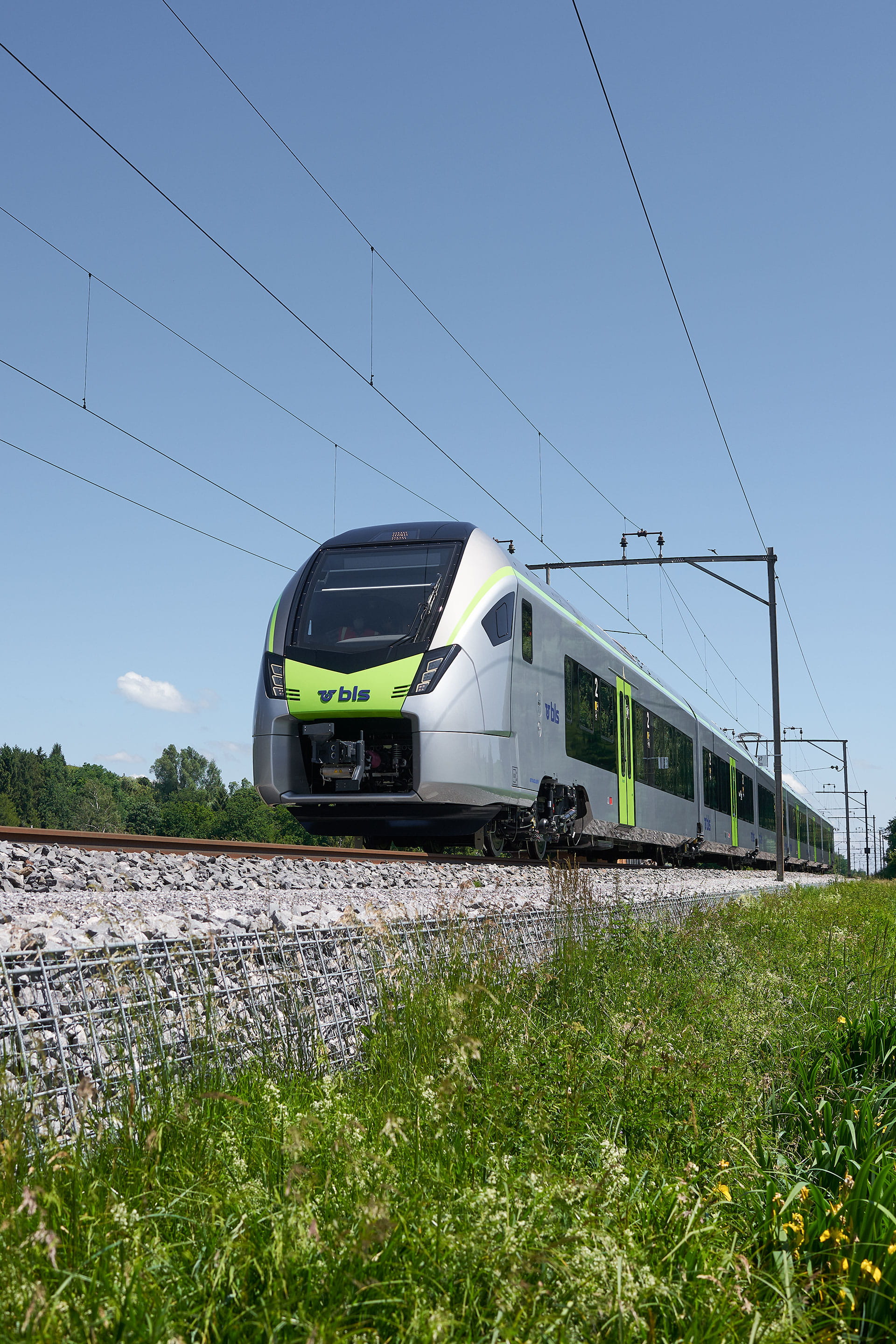 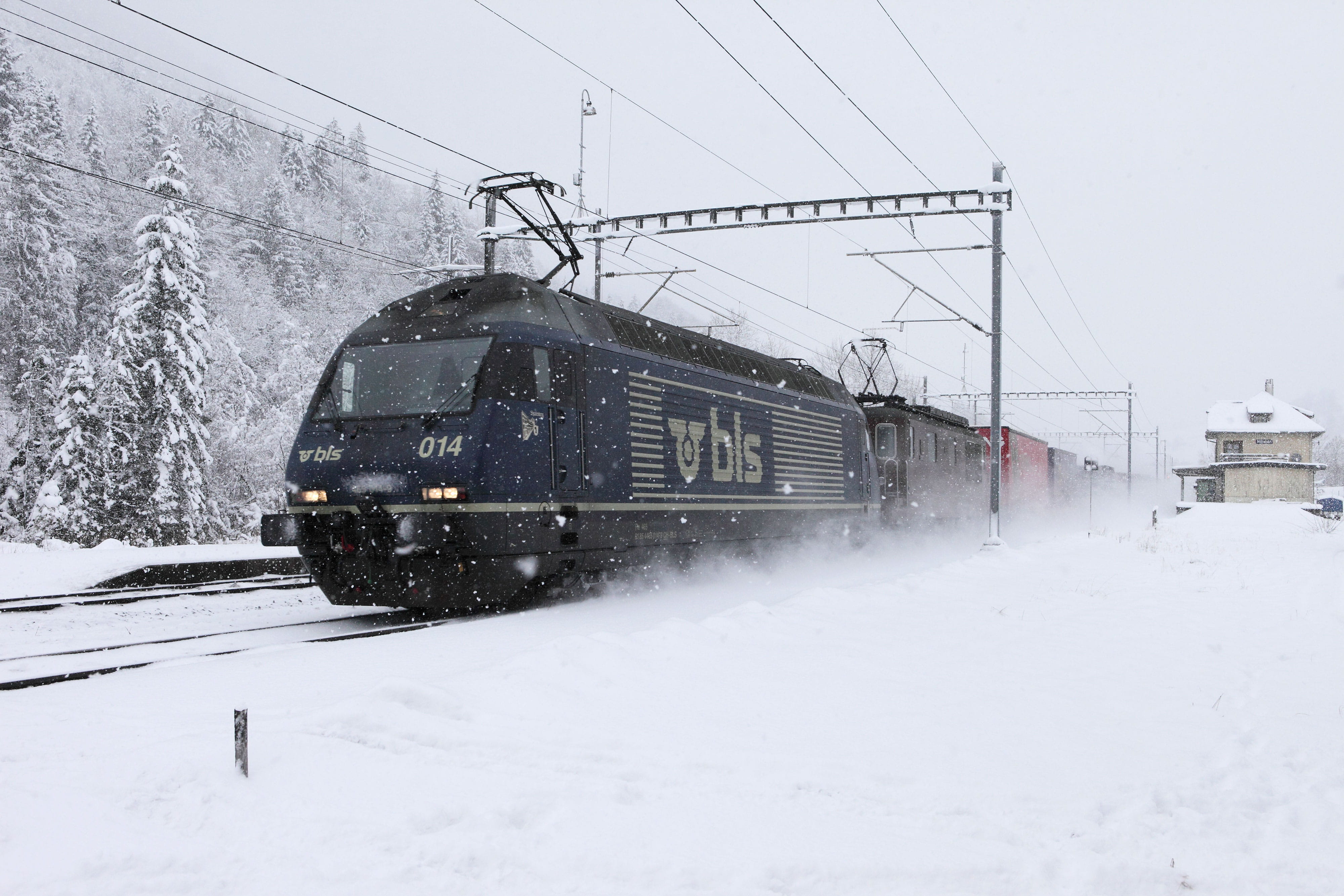