Neuchâtel, the capital city of the canton with the same name, is picturesquely situated immediately on the lakeshore. The castle mound with the collegiate church of yellow sandstone are the emblems of the city and visible from far away. The waterside promenade is perfect for a stroll, and the surrounding area offers numerous walking opportunities. Anyone exploring Neuchâtel on foot will discover that this charming city is a true gem. Its narrow alleys and roads lead from one discovery to the next. There are numerous museums, beautiful shops with regional products, and typical cafés to relax in. If you want to enjoy wonderful far-reaching views out over the lake and the city, then walk up Neuchâtel’s local hill, the Chaumont, or make the ascent of just under 600 metres with the funicular railway.

The Neuchâtel Tourist Card is a pass available to every visitor who stays a minimum of one night in a hotel or other form of commercial accommodation in the canton of Neuchâtel. It entitles them to free use of the following services:

March of the 1st of March

On 1 March, the canton of Neuchâtel celebrates its revolution. Residents of the canton gather in Le Locle early in the morning and march to Neuchâtel Castle via La Chaux-de-Fonds. In doing so, they follow in the footsteps of the revolutionaries who in 1848 – more than 30 years after Neuchâtel joined the Swiss Confederation – drove out the Prussian overlords. This initiative was introduced by the radio presenter Rémy Gogniat in 1985. During its first year, the event attracted fewer than 60 participants. In 1998, the 150th anniversary year, it was already more than 6,000! The marchers always set off at 09.00 hours, with a cannon-shot acting as the start signal. At the end of each leg of the march, participants are welcomed with a cup of tea, a piece of Neuchâtel yeast cake or a bowl of soup.

Torée – the Neuchâtel sausage cooked over the autumn bonfire

In the canton of Neuchâtel, the custom of cooking a sausage wrapped in cabbage over a bonfire made using cleared vegetation on a sunny autumn day is called the torée. This old tradition is kept alive as a celebration with family and friends.

An authentic torée must include a typical Neuchâtel saucisson (a spicy sausage made with pork and bacon), which is wrapped in a cabbage leaf, butcher’s paper, newspaper or aluminium and cooked in the embers of an autumn bonfire by the edge of the forest. This is served with potatoes, salad, bread, mustard, and of course a glass or two of local wine. This Neuchâtel tradition is still celebrated to this day in autumn. The torée originated in the local farmers’ annual custom of chopping down the vegetation surrounding their farmland and thus keeping their pastures from becoming overgrown. Every farmer brought along a sausage to this communal task, which they then cooked in a big bonfire made of all the cleared vegetation. Over the years, this tradition of the torée became what is today a fun celebration. 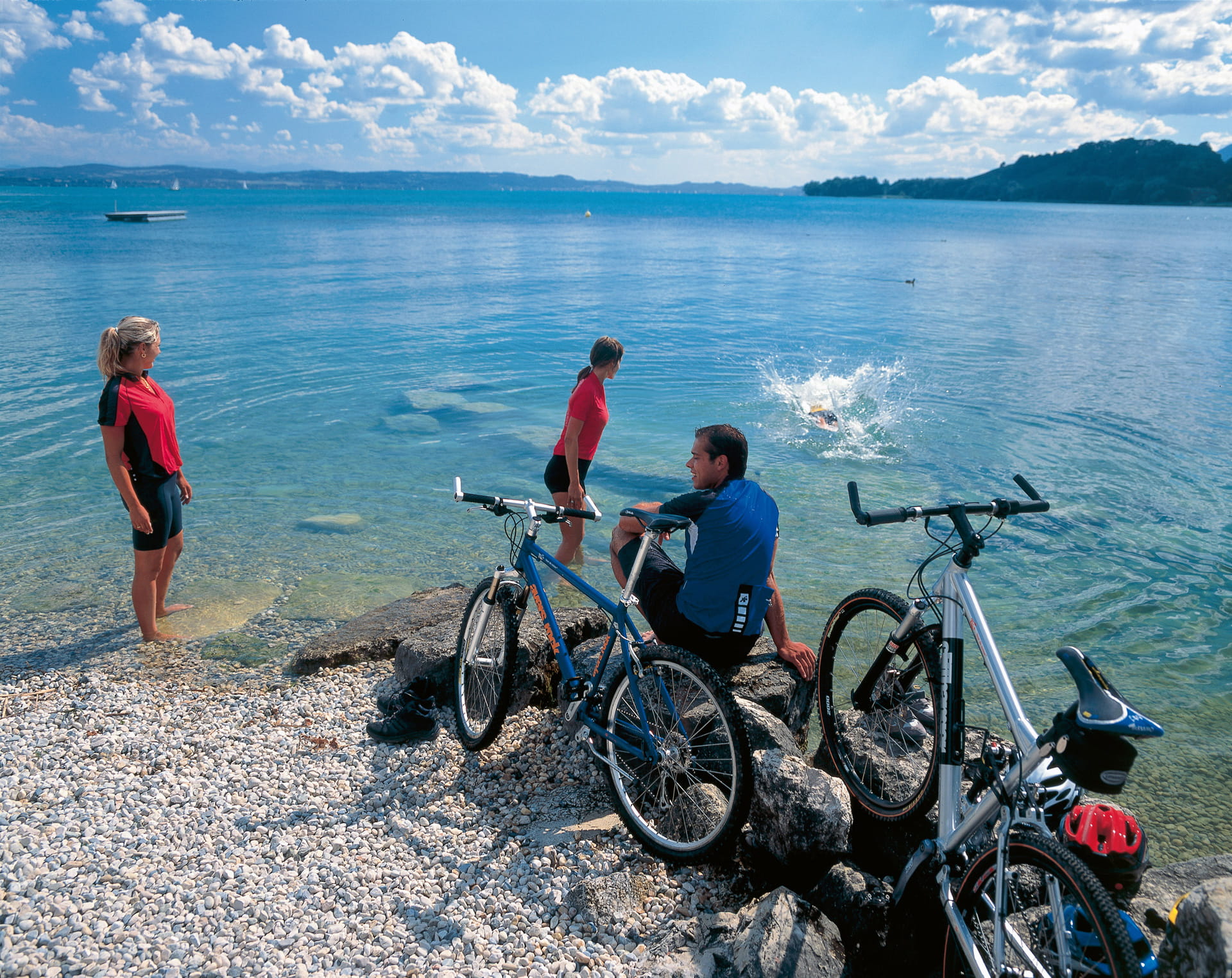 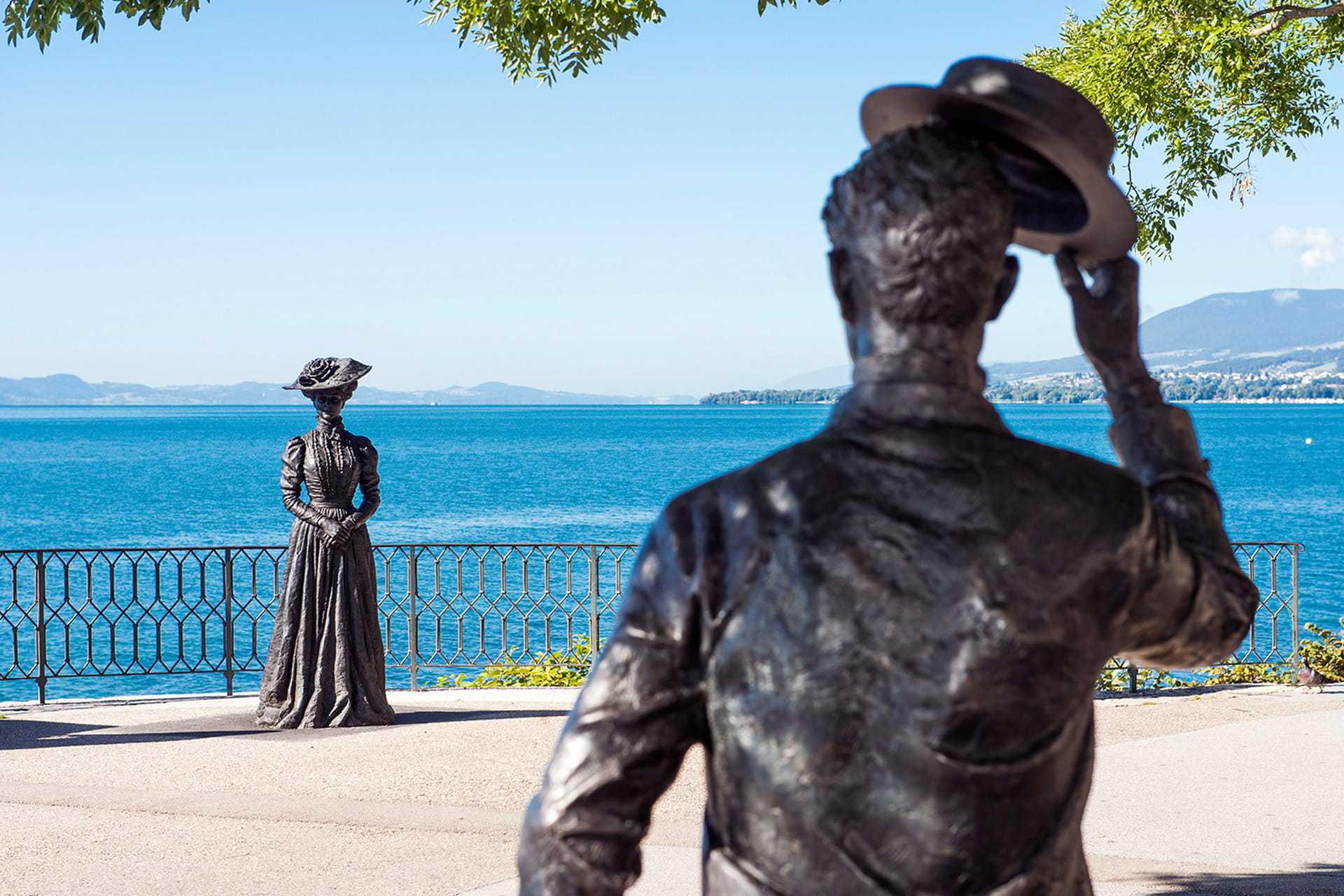 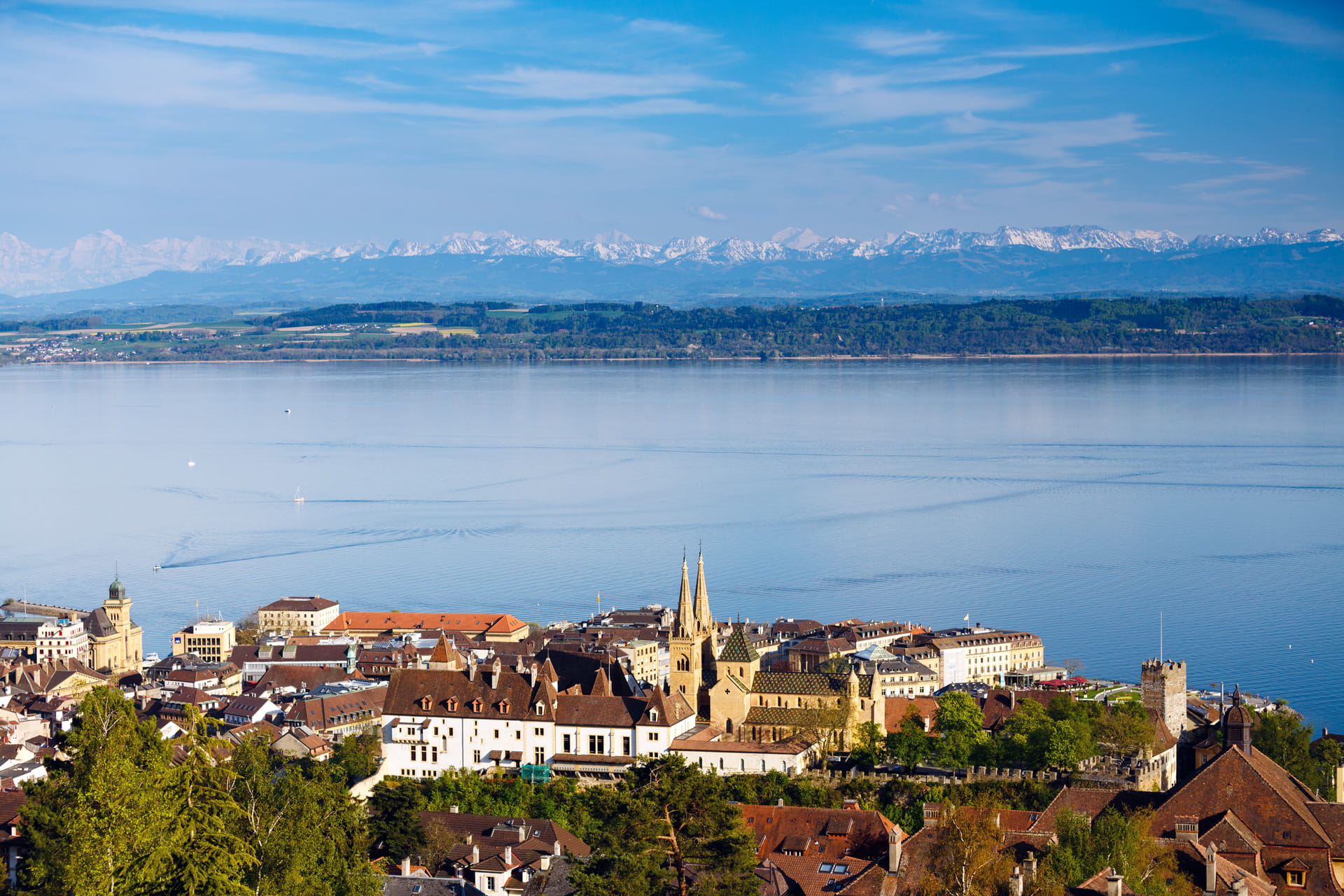 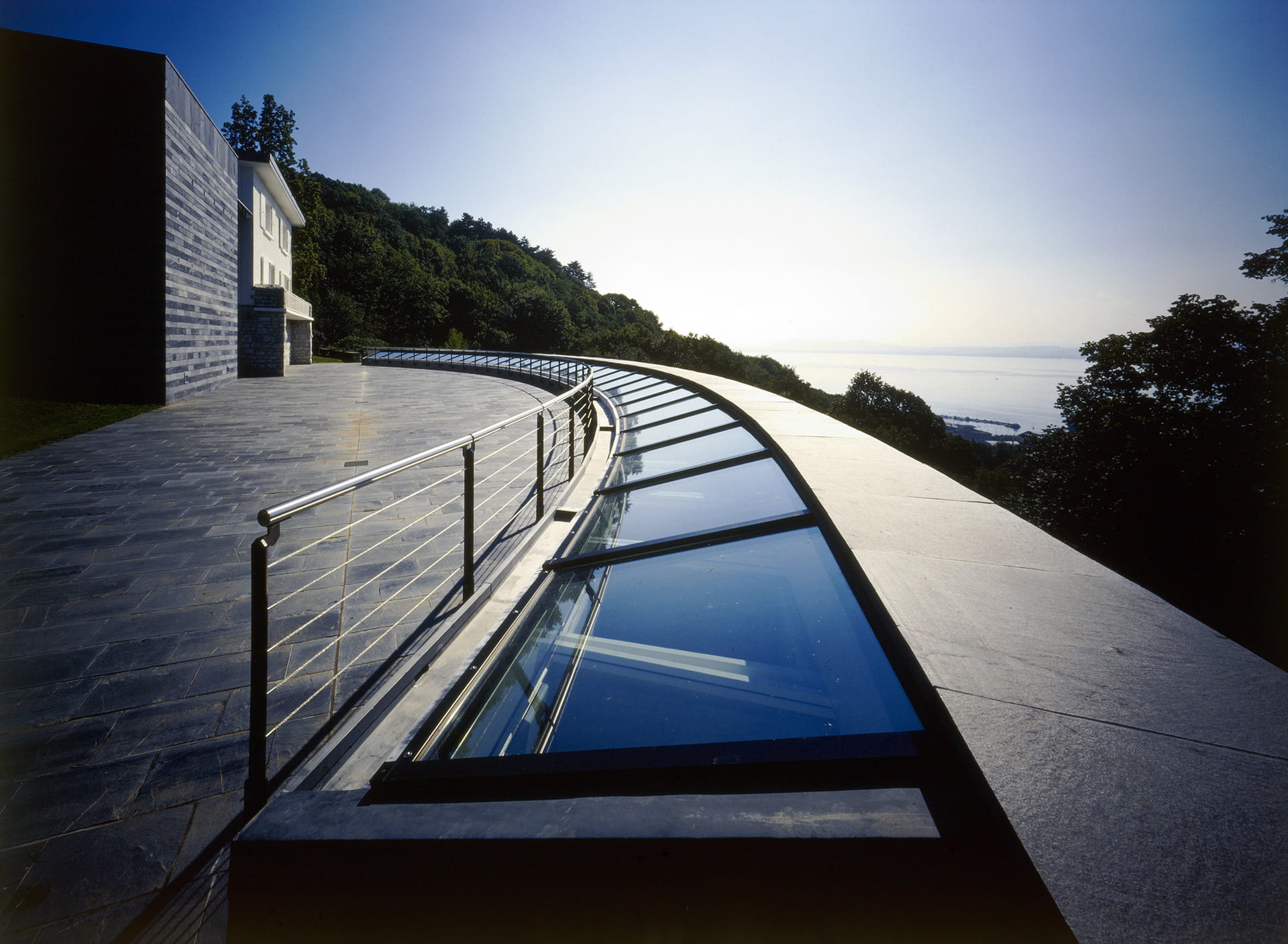 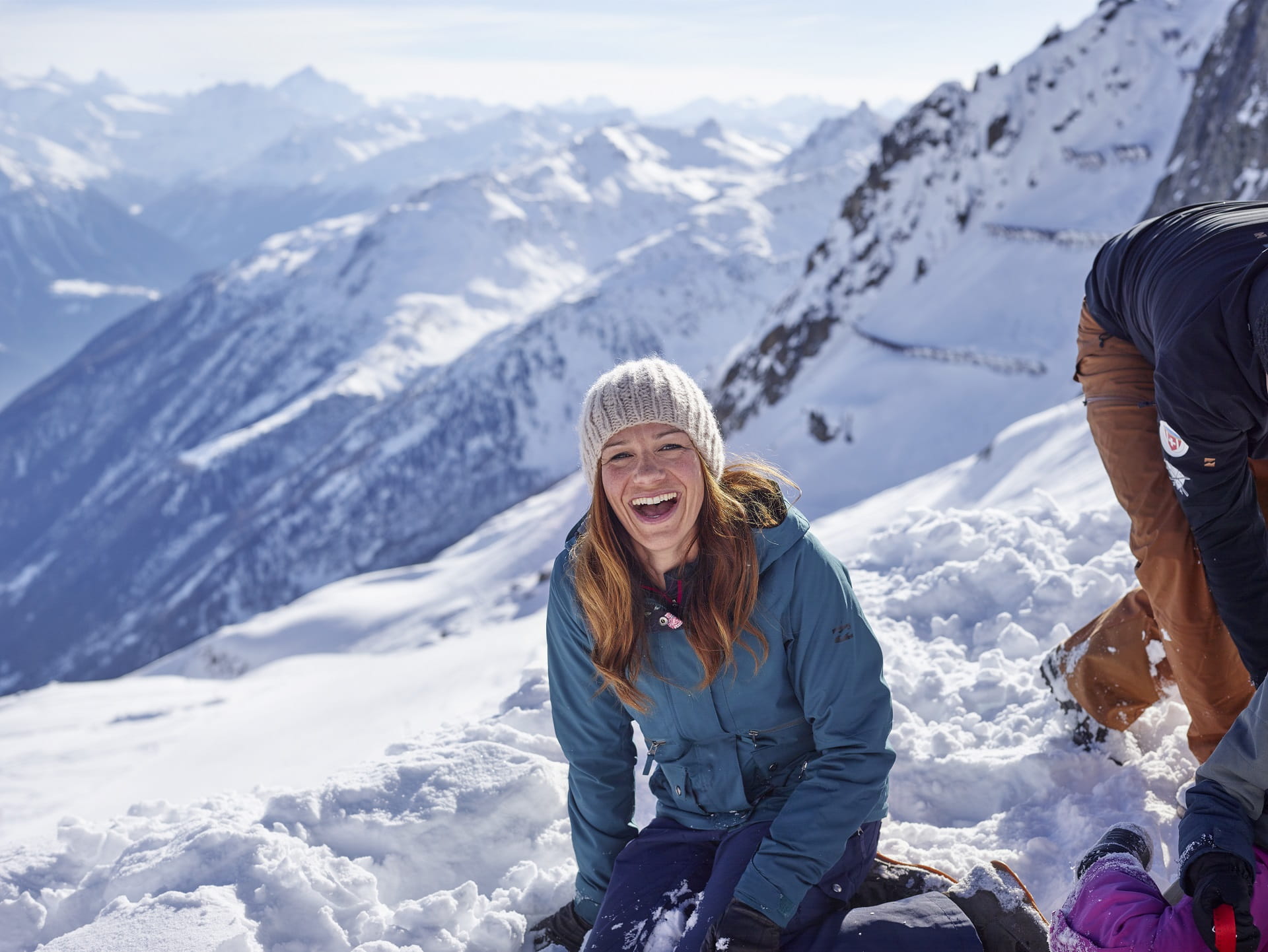